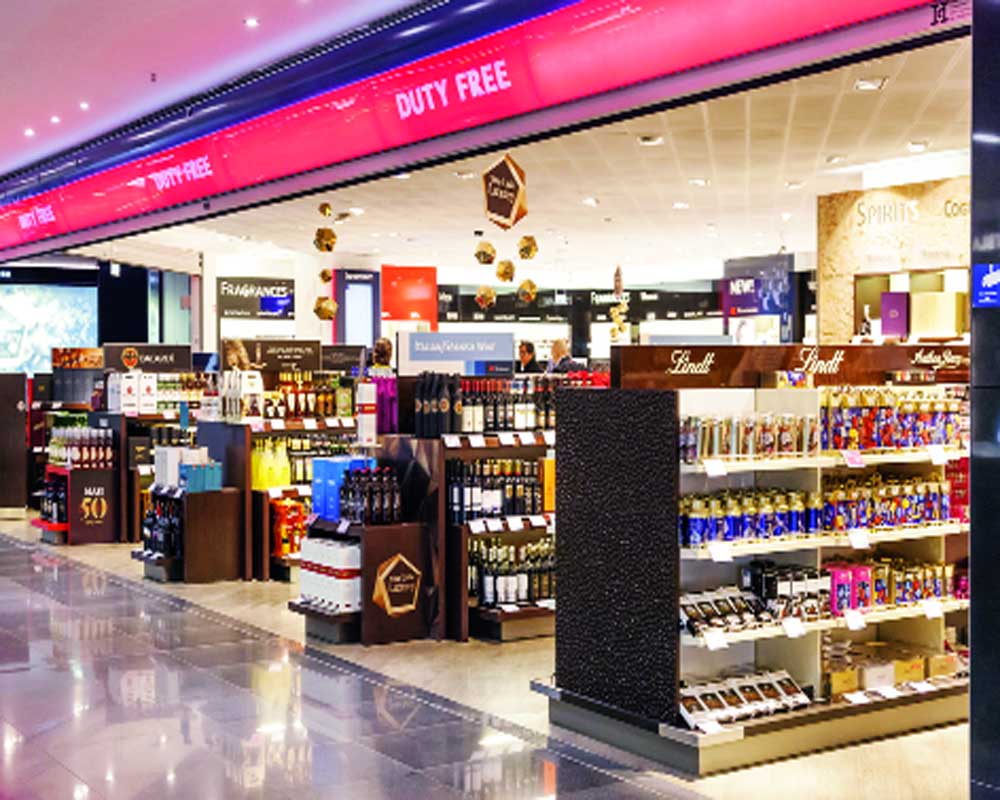 The Government may be testing waters with silly proposals. But this points to a lack of creativity in policy-making

The bureaucrat, who thought about the preposterous suggestion to limit duty-free alcohol purchases to a single bottle, will one day head the entire department. And that frankly is more worrying than the proposal  itself because such ideas can come only from the heads of narrow-minded individuals with a puritanical sense of morality. Of course, one is not encouraging alcoholism or smoking. It remains unlikely that the Government will ever go down the route of prohibition, although given some previous illogical decisions taken by it and the fact that the ruling BJP is an ally of arch-prohibitionist Nitish Kumar, nothing can ever be ruled out. That said, drinkers and smokers are a rich source of funds for the Government and Bihar is still reeling from the after effects of Kumar’s bizarre decision. In addition, the Commerce and Industry Ministry led by Piyush Goyal wants to restrict the volume of goods Indians can bring into the country while coming back. The derision that these decisions have been met by is completely justified. But what boggles one’s mind is that the Government is looking at such minor issues when it should be thinking about ways and means of reviving the economy. If the thinking is that Indians will suddenly quit their Scotch whisky and start buying the shudh desi molasses-derived liquid that masquerades as “whisky”, then one can safely assure the powers that be that it won’t happen. Such thinking will only take us back to the command and control economy of Indira Gandhi when smuggling and bootlegging ruled. Ironic then that the BJP is trying to highlight Indira’s links with Mumbai’s most notorious smuggler of that era, Karim Lala.

The simple fact is that to get the economy going again, the Government needs a whole new thinking, the concept of wealth transfer from the very rich being impractical. The Modi Government, despite such schemes as Digital India and Start-up India, hasn’t been able to spur entrepreneurial growth. Job creation is at its lowest and India risks turning its demographic dividend into a time bomb. The greatest advantage this country has is being squandered with a pliant Opposition, which has sought to focus on issues that do not have large-scale appeal. But the Government is more keen on looking at silly minutiae than the bigger picture. At the end of the day, a masterpiece not only has fabulous details but looks appealing overall. This Government is concentrating on trying hard to choose the colour for a dull, monochromatic image of modern India.