Forget CSR, It is ISR

Forget CSR, It is ISR 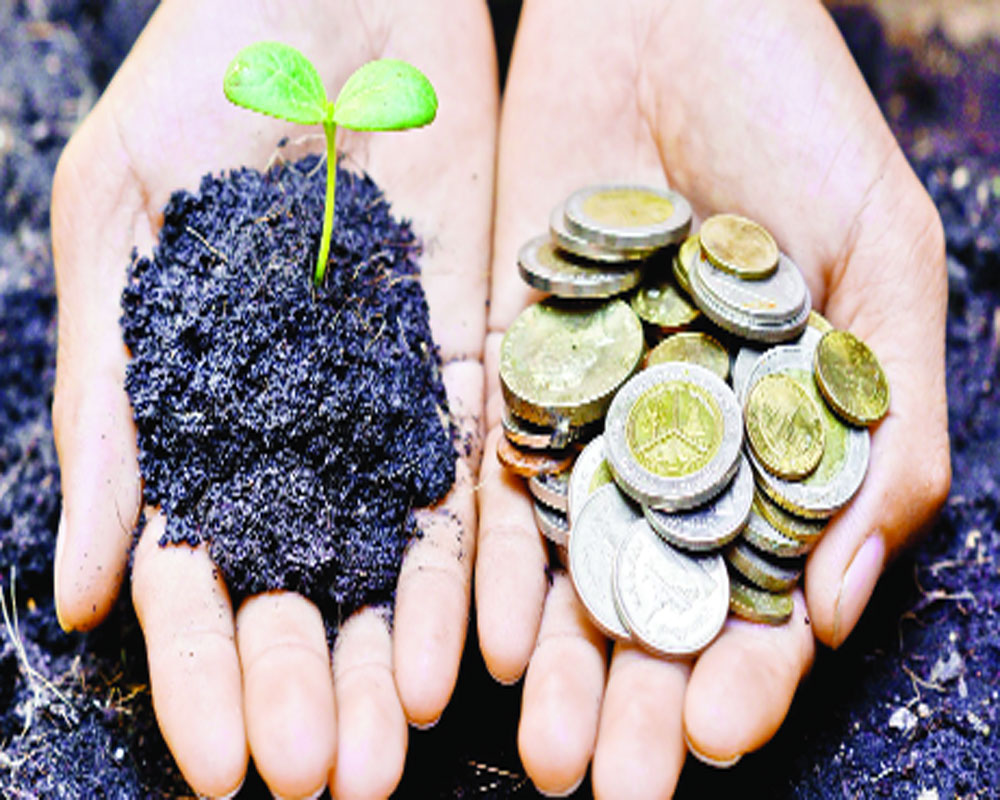 The Covid-19 pandemic has brought the world to a standstill, affecting lives and livelihoods in a big way. It has wreaked havoc on humanity. This global health crisis has also created an unprecedented economic crisis. In fact, the two have formed a vicious cycle and solutions are not easy to visualise. Corporations are busy finding avenues for cost cutting and are looking at governments to bail them out. People, too, are banking on governments for relief packages and in the process the pressure on the economy is mounting. Corporate Social Responsibility or CSR that gained currency both as a practice and jargon in business literature has been relegated to the back seat, by default, or by design. What was supposed to be a means of payback to the society by the corporation is rather a forgotten cause today as resource conservation has become the new means for keeping the balance sheet in the desired frame. It is against this backdrop that innovative approaches are needed for providing the helping hand to the societies in distress. And the answer seems to come from people like Sonu Sood and many more who took initiatives on their own. There were organisations like the Logical Indian who also played their role in extending a helping hand. Sood is one among several who make us think of Individual Social Responsibility or ISR. ISR can play an important role in situations like the present one when institutionalised mechanism are under strain. More so, because there are many people who can afford to come forward and all they need is a good dose of social facilitation. ISR then can be the new phrase for the present times. Of course, Plato had similar idea in mind when he said — from each according to his capacity to each according to his need. Every human being who can, must come forward. But the motivation is needed. Governments have their limitations and corporations have their priorities. May be interests, too. It is the individual who may play a stellar role. In our ancient Indian thought it has been a clearly defined duty to help others in distress. In Ramcharitmanas, Lord Ram has categorically mentioned that the greatest religion is to help others. In the Vedic literature also, this has been stated in unambiguous terms. The Rigveda Samhita says that the rich have to satisfy the poor. It also says that one should not be selfish and consume all by himself. One who eats alone is a sinner. The Atharvaveda Samhita says that wealth accumulated with 100 hands should be distributed to 1,000 hands. We find that in ancient Indian tradition the merchant guilds engaged in activities relating to alleviation of suffering of poor. Guilds undertook works of piety and charity as a matter of duty. As we find Covid-19 progression reaching alarming levels and large number of people suffering without means to buy even bare necessities, it is important to embrace the idea of ISR. Individual, like the corporation, is also a creation of the society and is responsible to the society. Those who get an opportunity to help others are fortunate and there is need to avail this chance. ISR, then, can work if the idea is sold. The slogan for the present times is each one, feed one.