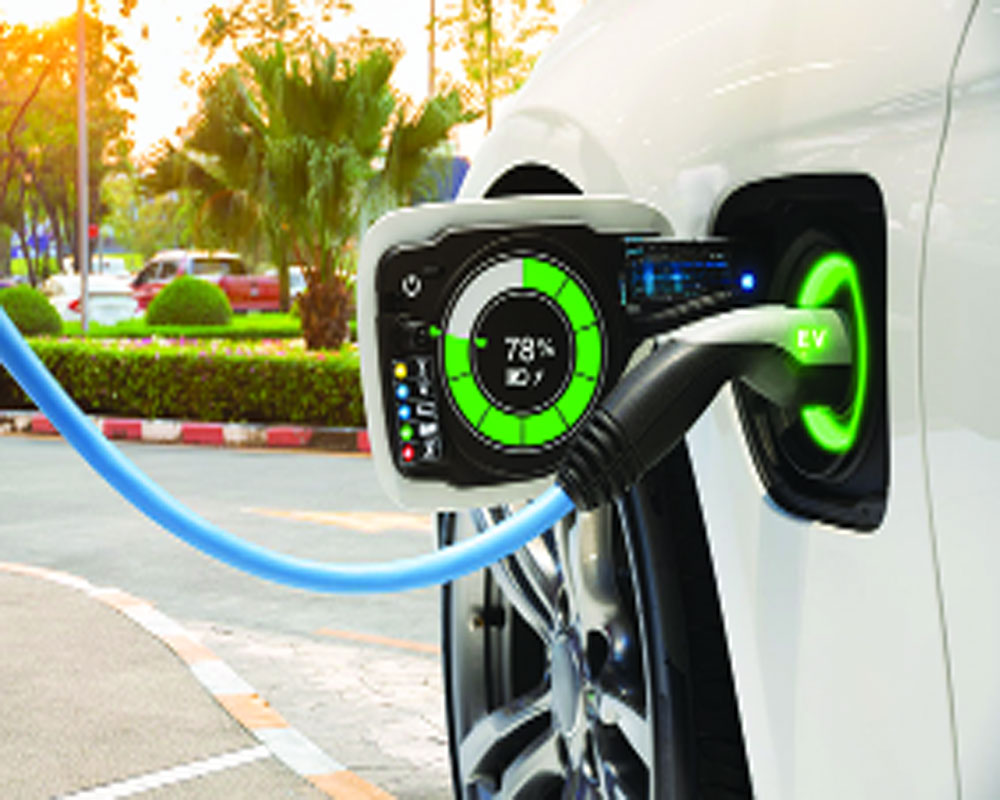 Tarun Mehta and Swapnil Jain were ahead of the curve when they founded Ather Energy in 2013. The Bengaluru-based company has created a unique product and service model for electric two-wheelers and will have almost 100 new charging points across the country by the end of the year. With reports emerging that Hero Motocorp, India’s largest conventional two-wheeler company, is looking to up its stake to a majority in the start-up, it has made the news again. While the company has refuted the news, Hero already holds a large stake in Ather. With electric mobility being the flavour of the season, it may not be surprising if the Delhi-based group does eventually contemplate a larger stake as the entire business of mobility shifts to ever-lower emissions, which will create an existential crisis for conventional manufacturers going forward.

Ather’s unique model as well as the fact that it has been creating much of its technology and services in India and not blindly importing products from China is also a showcase that India can create innovation in this space. On this front, even manufacturers like Mahindra and Tata have been making several new products, although large battery-manufacturing facilities are yet to come up in India. The Government, through the public-sector owned Energy Efficiency Services Limited (EESL), has also been leasing ever larger fleets of electric-powered vehicles to replace and supplement the large fleet of official vehicles in the nation’s capital. The company also recently announced that it would lease over 100 Kona electric vehicles from Korean manufacturer Hyundai. All said and done though, this is but a drop in the ocean, with the automotive industry facing a critical challenge as the economy is tanking, taking down demand as well. Will customers look at buying electric vehicles? While there is no doubt the running costs of such vehicles, even for the luxury-brand electric vehicles such as the Mercedes-Benz EQC, are very low (as little as a rupee a kilometre, a tenth of a conventional internal combustion engine) the high initial capital expenditure can put buyers off. Despite the Delhi Government’s initiative to lower such capital expenditure costs, the Central government will have to encourage the manufacture of such vehicles and batteries in India for zero-emission vehicles to really make a mark. India’s initiatives in altering its energy mix to a greater percentage of renewables will also help in the reduction of emissions, but it would not be a bad idea for the powers that be to consider the promotion of strong hybrid technology which would bring in the benefits of lower emissions while keeping capital costs down. 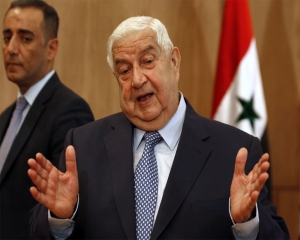 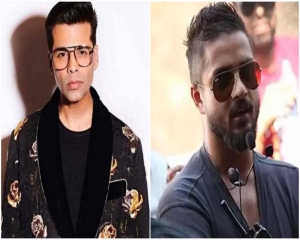