Investing in adolescent health is essential to realising multiple sustainable development goals set by the UN, to be achieved by 2030. Given that India houses more than 253 million adolescents, it is pertinent to realise that neglecting their health may have enormous implications for the universal healthcare agenda. A recent Observer Research Foundation and Ministry of Health and Family Welfare workshop discussed the possibility of scaling up best practices to address issues of adolescent sexual and reproductive health amidst the continued challenges of early marriage, teenage pregnancies and high incidences of maternal mortality. It is understood that an adolescent’s health status will be carried forward into their adulthood. Therefore, the World Health Organisation’s (WHO’s) global strategy for investing in their health aims to operate on three targets: Survive, Thrive and Transform. These targets of putting an end to preventable deaths, ensuring health and well-being and expanding an enabling environment, although tangible, require a concerted effort on behalf of both the Government as well as civil society.

Challenges concerning adolescent health in India are ever-mounting and have been progressing at an alarming rate. Currently, it is among the top ten countries with the largest burden of teenage pregnancies, with nearly 27 per cent girls reported getting married before the age of 18 and 31 per cent giving birth by 18. Teenage pregnancies at the current rate have become a national emergency that needs to be addressed as a priority. Issues of inequality, lack of choices, interpersonal and sexual violence and child marriages are all underlying factors that have contributed towards teenage pregnancies and incidents of maternal mortality. In this scenario, it becomes important for us to understand the extent to which teenage pregnancies can impact the health and nutrition of our future children, as multiple studies have associated them to child undernutrition. The possibility of teenage mothers being anaemic, underweight and having lesser access to healthcare services is also largely reported.

In order to address the concerns of adolescents, it is important that they are represented in the dialogue. All stakeholders must engage in educating the population about the subject of sexual and reproductive health education and highlight the multi-sectoral approach that will be necessary for improving adolescent health and breaking inter-generational cycles of disease. Although there is a significant change in the nutritional status in terms of being overweight and obese between NFHS 3 and 4, with a relative change of 75 per cent among girls and 182 per cent among boys, we still need to echo its importance. In terms of teenage pregnancies, only 57 per cent adolescents get registered during the first trimester and only four  per cent receive ante-natal check-ups; showing that not only is there a pattern of early pregnancies but there is a setback in access to necessary services. There are situations where only 11 per cent boys and three  per cent girls aged between 15 to 24 report premarital sex.

An early intervention at the inception of adolescence, that would steer the progress of their health, should be carried forward to when they conceive, subsequently to when they bear a child at an age that is physically and emotionally mature. The high incidences of substance abuse, deaths due to Non-Communicable Diseases and complications during pregnancies and childbirth, are all reasons for us to re-evaluate our approach.

Investing in adolescent health has to be taken up with a multi-sectoral and multi-dimensional approach. The notion of the policymakers, executioners and civil society working in silos and their comfort zones needs to be trumped as it nullifies the process and progress that comes out of sharing knowledge and communicating, and makes the working of the comprehensive plans redundant.

Schemes like the Rashtriya Bal Swasthya Karyakram, that envisions child health screening and early intervention services, will only prove fruitful when there is a convergence amongst schools, social welfare departments, State health departments and Integrated Child Development Services to ensure that children continue to receive their benefits even after leaving school.

On the other hand, Rashtriya Kishor Swasthya Karyakram (RKSK), has made huge strides in working towards adolescent health as it has expanded its scope by reaching out to boys and girls, both married and unmarried, in rural as well as urban areas, and those who drop out of school and belong to marginalised groups. The programme also incorporates nutrition, violence, substance abuse/misuse, mental health and non-communicable diseases. The preventive, curative and routine check-ups at the primary level and general care at secondary and tertiary levels, are provided under the scheme. Realising the importance of family care and community-based interventions, RKSK has been driven with involvement of counselling, outreach programmes, and adolescent-friendly health centres.

There must be an acceptance about the naivete and the challenges of physical, cognitive, emotional and societal change adolescents face while growing up. Family care plays a huge part in easing the process of growth and streamlining the strides that need to be made towards their education and health. Furthermore, the longer girls stay in schools, the lesser the chances of early marriages and unplanned pregnancies. This will have a positive impact on the female labour force and the economy in the long run. There is an urgency with which we must combat the deeply-entrenched evils of child marriage, the conflict of medical termination of pregnancies and the haste to prove fertility.

Putting in place a system that manages knowledge about menstruation, substance misuse, while equally reaching out to boy and girls, with family and community-based interventions has now become an absolute necessity. A collaborative structure among the stakeholders that allows customisation for a localised approach to region-specific problems, needs to be adopted for better service delivery.

It is not just a technical reform that is required but a societal and political one as well, as the issues are not just limited to structure of the policy but to the structure of the institutions formulating and implementing them as well.

Recently, Madhya Pradesh and Uttar Pradesh launched the Saathi and Super Saathi programmes, which seek to empower rural women and communities through increased access to digital resources that help in generating awareness about health, education and sanitation. By this measure, our focus needs to be on curtailing the current trends of teenage pregnancies, revamping schemes like RKSK to allow suitable customisation in order to resolve ground-level region-specific problems and make adolescent health services accessible outside medical centres.

(The writer is Junior Fellow with ORF’s Health Initiative) 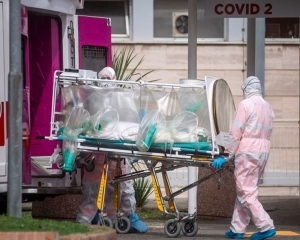 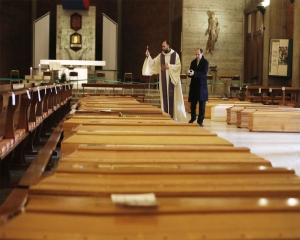 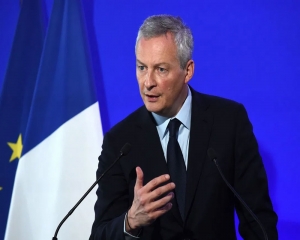 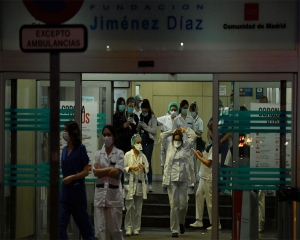 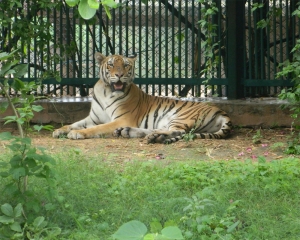 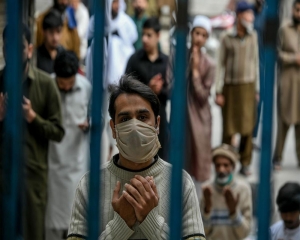 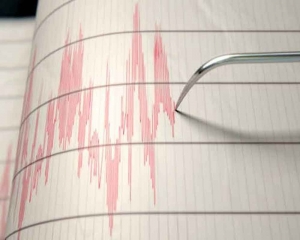 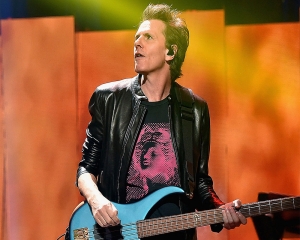 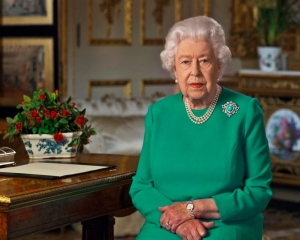 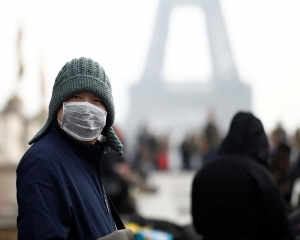 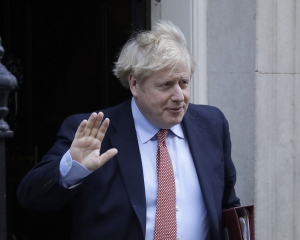 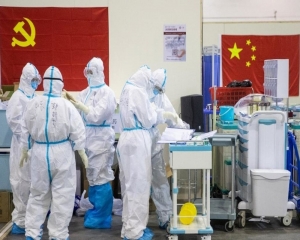