Hurting China or ourselves?

Hurting China or ourselves? 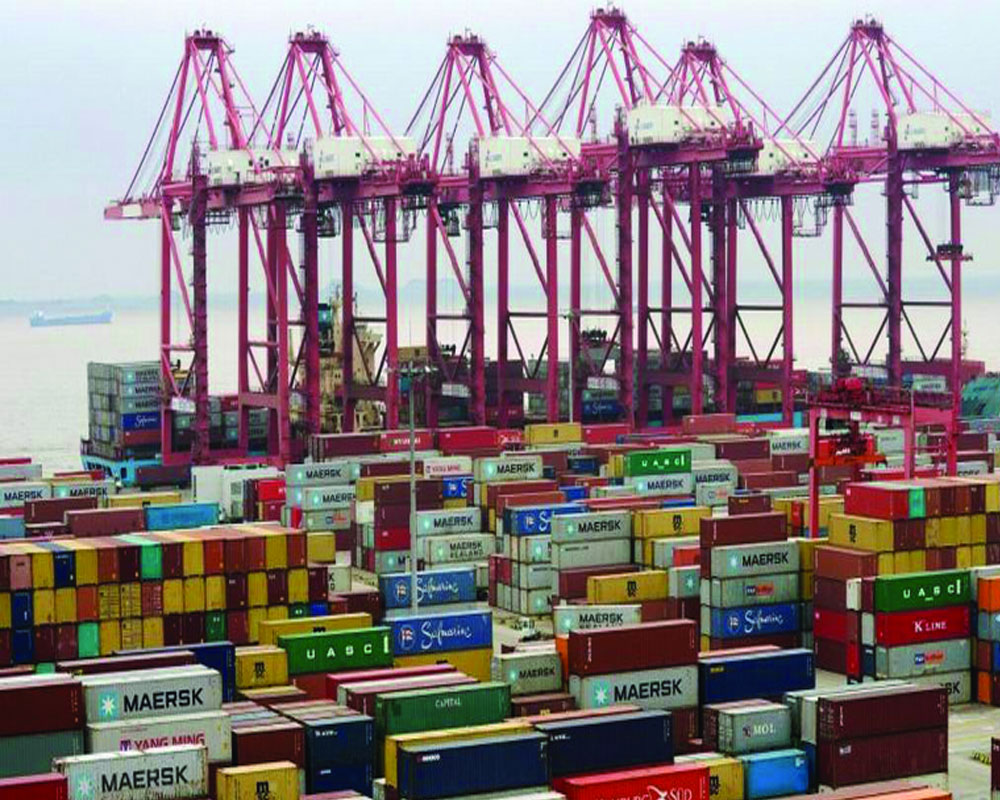 With shipments from China under more scrutiny at Indian ports, we may well end up affecting manufacturing more

The news filtering out that several container shipments from China across various Indian ports have been held up by the Customs department for intense checking should not have come as a surprise to anyone who has been following current events lately. Yes, India has become addicted to cheap Chinese products — from consumer products such as toys and smartphones to intermediate goods such as plastics and paints as well as finished capital goods. Heck, every single bronze panel on the much-touted “Statue of Unity” was finished in China simply because India did not have the casting capacity or technology. Our imports from China have grown in multiples over the past decade as cheap Chinese goods have seduced Indians, from consumers to traders and industrialists. Every single one of us must share the blame.

But in the aftermath of the face-off at the Galwan Valley that taught Indian policymakers the lesson that China speaks with a forked tongue, there has been a rush to extricate India from the Chinese supply chain. On the face of it, this might seem like a worthwhile move but is slightly silly. For example, take the issue with Ford, which uses some Chinese intermediate components on the cars that it further exports out of India. In fact, many Indian exports, even that of textiles and pharmaceuticals, depend on Chinese intermediate products and capital goods. While running intense inspections on containers arriving from China might seem like a worthwhile task, even those disinclined to Beijing might feel that it is useless right now. Yes, we should raise duties and even restrict imports from China in sectors where India has manufacturing capabilities. Just before the clash in Ladakh, India cracked down rightly on the wanton import of tyres from China because it has a whole host of manufacturers in this space. Other sectors like these that have been hollowed out by Chinese imports have to be protected now even if that means that the Indian consumer must pay a higher price. We have to build our manufacturing capabilities. This will be expensive but will add to the Indian economy. Like Pawan Goenka, Chief Executive of Mahindra & Mahindra, said, if Indian automotive manufacturers and their Tier-I equipment suppliers just halved their imports in the next few years, an additional Rs 75,000 crore of manufacturing value can be created in India. This is a worthwhile cause to be worked upon. A knee-jerk reaction right now might be counter-productive.