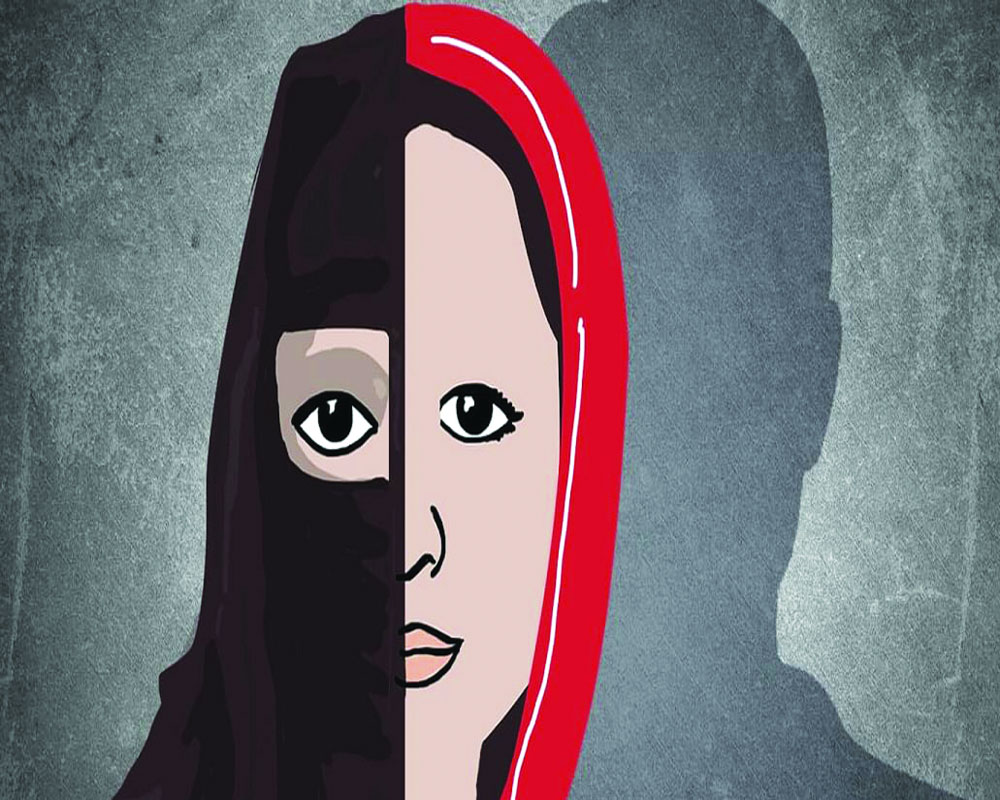 If there are hardly any instances of love jihad, according to Govt data, and with laws to prevent forced marriages and conversions, why do we need a new law?

In Nazi Germany, certain laws were announced in Nuremburg, which prohibited Jews from marrying or having intimate relations with persons of “German or related blood.” A Jew would have to prove his/her credentials by showing that he/she had three or four Jewish grandparents. The aim of the law was, of course, to alienate the Jews from German society and to further entrench prejudices against that community as a whole.

In India, over the past few weeks, States like Haryana, Madhya Pradesh and Karnataka have been mulling and working towards drafting a law that targets the problem of “love jihad.” All of these have a BJP government handling the ropes. The Madhya Pradesh Government, as an example, has decided to bring in the Dharma Swatantrya Bill 2020, which makes coercing or pressurising an individual into marriage a punishable offence, non-bailable in nature and proposes a five-year rigorous punishment. Furthermore, the Bill codifies that in case someone wishes to undergo voluntary conversion for marriage, they will have to mandatorily apply to the collector a month in advance. In a society that is yet to come out of the revenge code of honour killings, would not a public declaration of love and conversion invite a hitback? Consider the consequences if the person seeking an inter-faith union is a young girl. We just saw the backlash following an advertisement campaign by a jewellery brand of an inter-faith marriage, where none of the partners were shown as changing their religion. If that had to be taken down, imagine what could happen to two people making independent choices.

One of the most important questions to ask in this regard is if at all there is a need for such a law. And more importantly is it even constitutionally valid? What is relevant is how many instances of “love jihad” are actually recorded. According to the Central government, not too many. In February this year, for example, while responding to a question on the subject, the Government informed Parliament that the term “love jihad” had not been defined under any law and no case had been reported or registered by any Central agency. Therefore, it is evident that the Central Government itself does not really consider this to be a problem. Another important consideration to assess whether these BJP-led State governments need to come out with such a law is to examine if there is an absence of adequate legal provisions that criminalise the act of forced conversions at present. On this count, too, the claim of these State Governments fails. For example, Section 366 of the Indian Penal Code criminalises any act of kidnapping, abducting or inducing a woman to marry by force and punishes such an act with imprisonment for up to ten years.

The next question is whether a move to target inter-faith marriages is constitutionally valid? The answer to this question, too, appears to be firmly in the negative. Article 21 of our Constitution gives each individual in our country a right to life and personal liberty and one of the most fundamental expressions of this right to exercise one’s life choices is to choose who to marry.

Therefore, if there are hardly any instances of “love jihad” and if adequate laws are already in place to prevent forced marriages and conversions, what is the motive behind introducing or talking about such a law? The words of Pandit Nehru from decades ago may provide the answer. While debating on laws to safeguard against forced conversions, he displayed characteristic prescience in noting that such laws “will not help very much in suppressing the evil methods [of gaining converts], but might very well be the cause of great harassment to a large number of people.” Pandit Nehru went on to state that “the major evils of coercion and deception can be dealt with under the general law. It may be difficult to obtain proof but so is it difficult to obtain proof in many other offences, but to suggest that there should be a licensing system for propagating a faith is not proper. It would lead in its wake to the police having too large a power of interference.”

Few can explain the potential risks better. Such a move, therefore, is not grounded in reality but is merely a stunt to fan emotions against particular communities and arouse fear when there is little reason to be worried. Such a move would also be antithetical to what the BJP has spoken till now with respect to the Uniform Civil Code (UCC). As noted by Faizan Mustafa, Vice-Chancellor of the National Academy of Legal Studies and Research (NALSAR), the UCC encourages or at the very least makes it easier to enter into inter-faith marriages. However, the spectre of these State laws being mooted by BJP governments would in effect create hurdles for such marriages, which is wholly incongruous with the idea of a uniform civil code. It is no wonder then that the BJP only speaks about UCC when talking about triple talaq but finds no mention of it when talking about inter-faith marriages. Stoking hate and fear does, unfortunately for the BJP, come with its own set of unique contradictions.

The real danger is the slippery slope that such a move would lead to. For example, the first supplemental decree of the Nuremberg Laws extended the prohibition of marriage and intimate relations from Jews to between people who could produce “racially suspect” offspring. This was later interpreted by the Nazi government of the time to mean relations of “Germans of related blood” with gypsies, Blacks or their offspring. So who is to say that after such seeds of hate have been planted, the bitter fruits that will follow may be the restraint of marriage between different castes or between different classes. At a time when the rest of the world’s respected democracies are working towards celebrating love, we must make sure that we are not the ones who seek to destroy it.

(The author is former IPS  and member of the Congress Party)