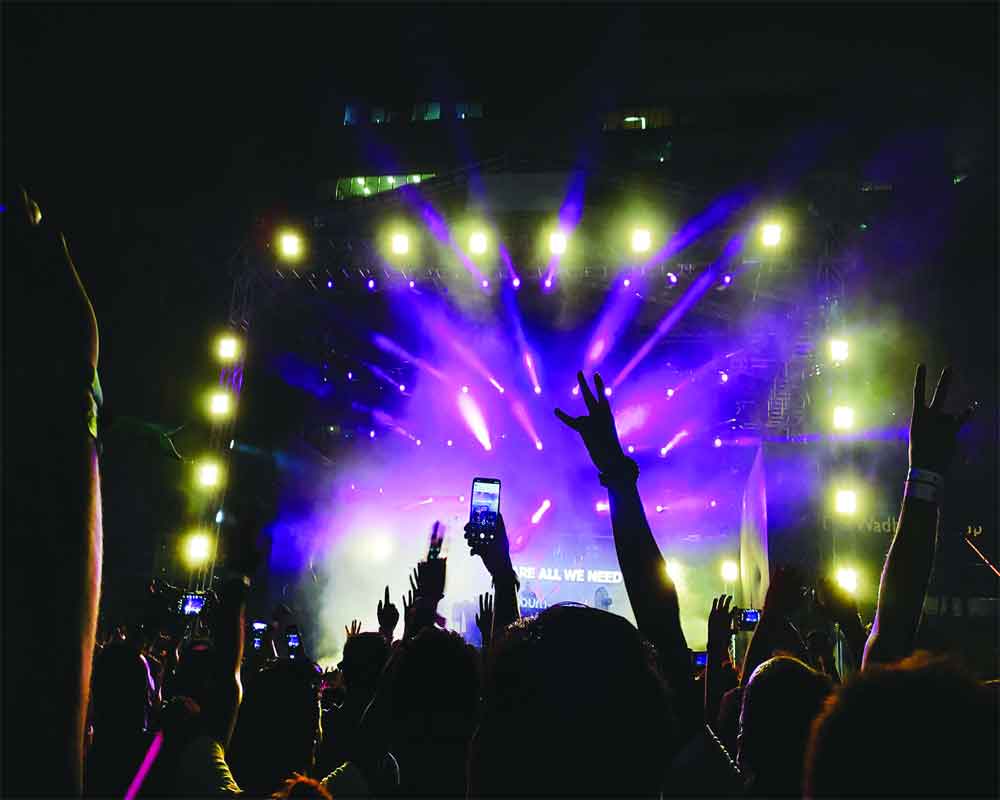 Shops, malls and eateries will remain open 24X7 in Mumbai from January 26. Will this rebrand the city?

For some time, besieged by infrastructural breakdowns and carrying the weight of history, Mumbai had lost its swanky flavour and standing as the first among metros. Newer cities and the Tier II explosion meant that it was no longer considered a smart option. Besides, once considered a safe haven for women, the rising crime graph even punctured the indulgent soft spot it has had in urban consciousness. And ever since the Mumbai blasts of March 1993, the subsequent gangland killings and terror blasts meant that the nightlife the citizens so prided in was gone forever. Not to forget the monsoon deluge every season that has now pushed it to the edge of our consciousness as a forgettable urban nightmare. All that is set to change from January 26, when Mumbai turns 24X7 and literally becomes the city that never sleeps. Thanks to a seven-year-old proposal that got the green signal on January 16, restaurants, malls, multiplexes, shopping plazas and food courts will remain open round-the-clock. Though the restaurants will not be able to serve alcohol beyond 1.30 am due to security concerns, the move gels well with the Maximum City’s singular character that has mixed business and pleasure with effortless ease and made it an aspirant of the world city tag. A vibrant nightlife defines a city’s culture of acceptability and openness. A pet project of the young and aspirational Environment and Tourism Minister Aaditya Thackeray, who was the first to suggest it, the move will do much to boost tourism and employment in Maharashtra that’s battling an employment crisis with as many as 1.5 lakh job opportunities lost. That the Government is keen to boost tourism to offset the impact of the economic deceleration and put Mumbai on the global map became clear when it gave the green signal for setting up a Mumbai Eye on the lines of the London Eye. Mumbai will be the testing ground for this initiative — the notification for which was issued over a year ago by the erstwhile BJP-Sena Government but was shelved post the restaurant fire in Kamala Mills Compound — before it is eventually rolled out in other cities of the State to draw crowds and generate much-needed revenue. Politically, the young Thackeray also wants the “Mumbai nightlife” campaign to neutralise the Shiv Sena’s retrograde image as anti-youth and anti-West.

The idea is to open more business avenues and capitalise on existing resources in a city that does not have any scope for expansion and also to attract international businesses by fostering a hip metropolitan culture like that of New York, Las Vegas, Paris, Buenos Aires, Dubai, Bangkok and Cairo, cities which have seen a boost in their economies by capitalising on their unique distinction and culture. Nightlife has been a major revenue earner for these cities. The untapped potential is exposed by comparative figures for Mumbai and Bangkok — the former attracts five lakh tourists per year while the latter gets 15 million. As it is, Mumbai practically runs day and night with people commuting long distances to work and factories working in multiple shifts due to the availability of State transport buses at all hours and suburban trains running for over 20 hours. However, the success of this initiative hinges on security. One is yet to forget the street molestation on a New Year’s night some years ago. So keeping this in mind, only establishments falling within gated communities, non-residential zones with security, CCTVs, parking areas and so on can remain open round-the-clock. This move, which is being hailed as progressive by the traders and hospitality industry, is expected to boost employment by at least 25 per cent and open up nearly 50,000 jobs for security providers. Some of the major luxury malls, clearly at the receiving end of a sluggish economy and online business, are already on board to harness the potential of the Maximum City. Can this be the zing thing?