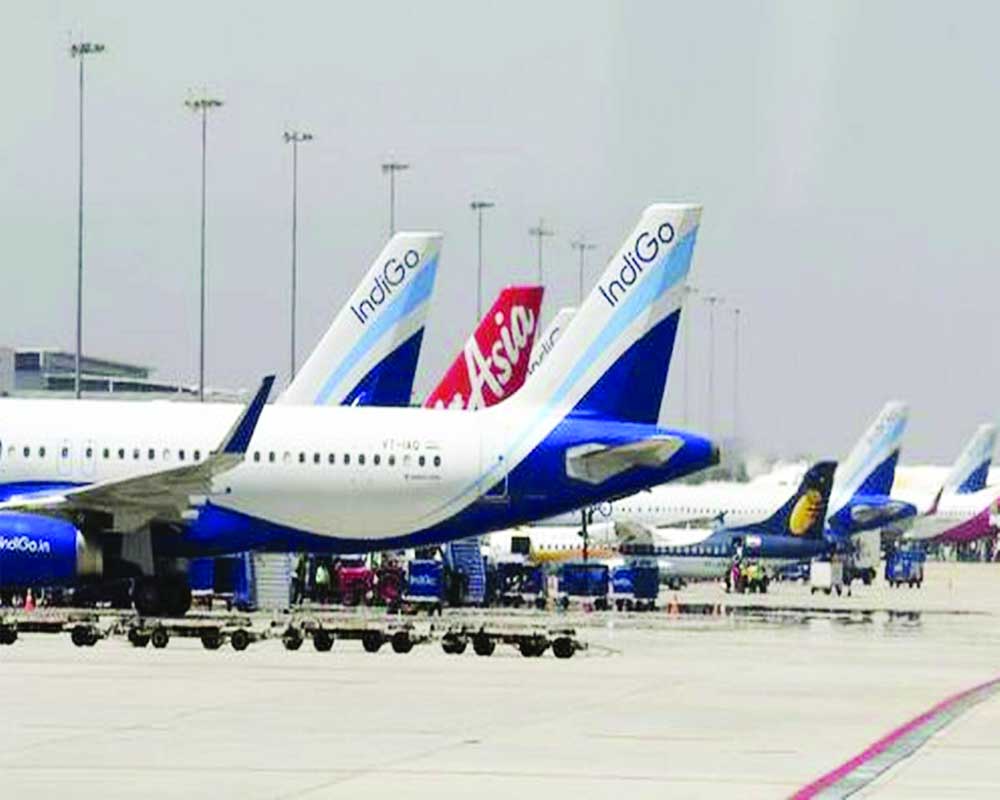 The news has been coming thick and fast and one should have expected it. After civilian air traffic in China collapsed by 80 per cent when the country went into lockdown, it was inevitable that air travel across the world would suffer as well. With nations imposing lockdowns and travel restrictions for foreigners, international air travel has effectively been cancelled. Other than a few flights here and there, mainly evacuation ones for citizens of various nations and planes carrying cargo, everything else has come to a standstill. Every major Indian airline has suspended international travel, other than very limited ones to neighbouring capitals like Dhaka and Kathmandu. Oddly enough, the US, one of the few countries from where unrestricted flights are still operating even as New York City has become a major outbreak hotspot, is still operating 28 non-stop flights every week into Delhi and Mumbai.

That said, the devastation among airlines has been massive and the fear of the virus catching at crowded airports has seen passenger confidence collapsing. Airlines across the world are not just cancelling flights but also grounding aircraft. Delta Airlines, one of America’s “Big 3” global airlines, has said that it will be grounding 600 aircraft. Ryanair, Europe’s largest low-cost airline, has said that from March 28, almost all of its 232 aircraft will be grounded. It was only inevitable that the contagion would spread into India as well, one of lower air traffic. Passenger demand has collapsed with 20 per cent fewer bookings on India’s largest airline, IndiGo. That is not counting the countless no-shows as people would rather their tickets go to waste. Even though the Government has “suggested” that airlines have a generous cancellation policy, it appears they will try and delay it. If the fear of the virus continues till mid-April, several Indian carriers will be looking at bankruptcy. Even the airline that has the healthiest balance sheet in India, IndiGo, has announced large-scale pay cuts across the board. Other airlines have sent back all the expatriate pilots on their rolls and are conserving cash assets. In addition, airlines are asking the Government for all sorts of assistance, from actual cash funds to more mundane things like removing mandatory flights and the slot allocation rules for the time being. Passenger confidence will rebound, a healthy air travel sector is a strategic necessity for a country as large as India and indeed for any large global economy. It is, therefore, imperative that the Government steps in to alleviate the crisis in the sector. This is an unprecedented time for global aviation and even its Indian equivalent. Where we will head from here depends on what the sector and the Government will do in the coming week.