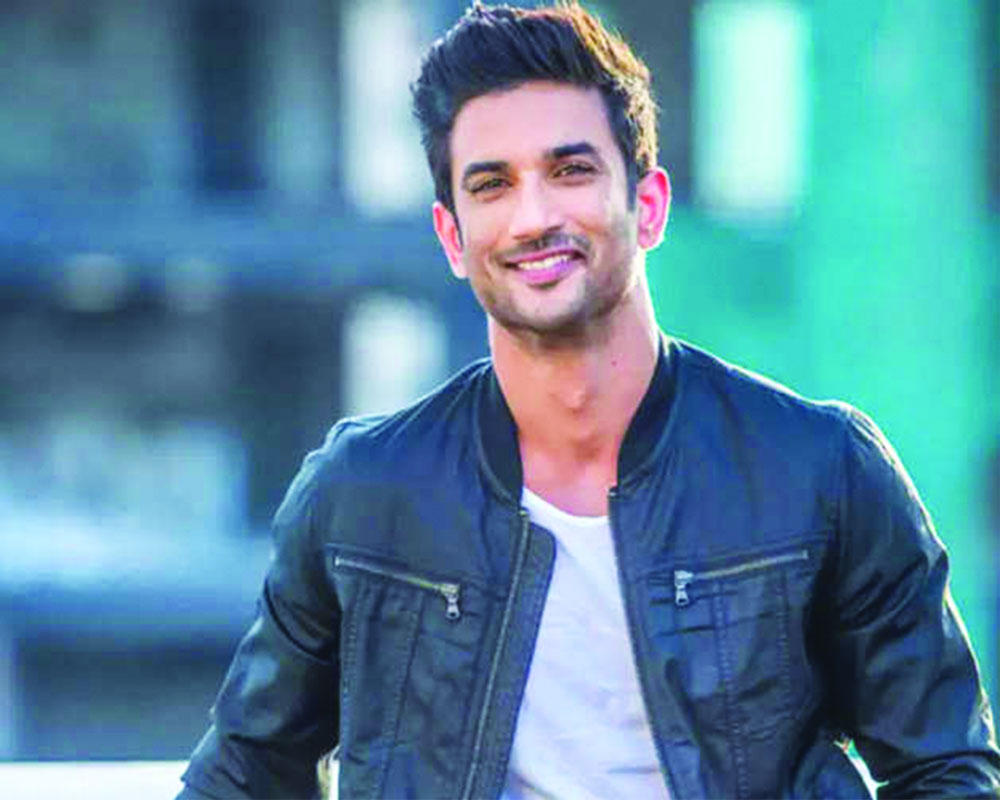 Just look at the way party tickets are distributed during a parliamentary election and you realise that ‘being connected’ matters a lot. It’s no different from Bollywood

The sudden and tragic demise of Sushant Singh Rajput in rather mysterious circumstances has triggered a huge debate on all that is wrong with Bollywood, especially the incestuous relationship that exists within the film fraternity and the discouragement, if not hostility, with which it greets “outsiders.” While the Mumbai police is still probing the cause of his death, Sushant’s colleague, Kangana Ranaut, another “outsider” who has had to struggle to find her place in the industry, has stirred the hornet’s nest by talking about a “movie mafia” that exists in Mumbai and the nepotistic tendencies that it promotes. Her detailed interview to a private television channel recently has dredged up a lot of muck and brought the issue of nepotism to the centrestage.

One of the allegations against the “Bollywood mafia” after Sushant’s tragic death is that it drives talented “outsiders” out of the business while promoting mediocrity among “nepo-kids” (children of film stars). This is not to say that star kids are not talented. Many of them have blossomed as excellent actors. But there is no denying the fact that they have a safety net. Interestingly, what is true of the cinema world in Mumbai is also true of the world of politics in Lutyens’ Delhi and elsewhere in the country. Nepotism is so well entrenched that it is now central to our way of life. However, even if it is a bit late in the day, one must identify this trend and call it out because it militates against the democratic dharma, which demands a level-playing field for everyone.

Producer-director Karan Johar, who has been at the receiving end of Kangana’s accusations, has not, in fact, denied the part played by nepotism in the film industry. He has stated publicly that when a producer launches the son of a movie star, he is actually wanting to be in a “comfort zone” because eventually, it’s also a commercial decision. “A big movie star’s son is going to get the eye balls…you don’t want to take a chance…it’s money.” In other words, he says, producers feel “protected” when they are in that (nepotism) zone.

Is this not true of politics as well? Just look at the way party tickets are distributed during a parliamentary election and you realise that “being connected” matters a lot — or so it did for much of the seven decades that have gone by after independence. In fact, nepotism is so well entrenched that the children and grandchildren of individuals, who held public offices at the national level in India many decades ago, almost deem it their right to represent the constituencies which their grandfathers or grandmothers represented and live in the very houses which their forefathers occupied in Lutyens’ Delhi. They get so attached to these houses that after a while they even forget that these dwellings are public properties. And in case they are not living in those houses, the second and third generation politicians demand that they be converted into memorials or mausoleums.

The Nehru-Gandhis are the real initiators of this trend in our national politics and in Lutyens’ Delhi. It began in the days of our first Prime Minister Jawaharlal Nehru, when he ensured the appointment of his daughter, Indira Gandhi, as the president of the Indian National Congress in 1959. What happened thereafter is fairly well-known to the people of the country. As one member of this family succeeded another as the country’s Prime Minister, the family’s familiarity with our republican Constitution grew weaker and weaker and it began to imagine that India was indeed a monarchy.

As this family entrenched itself and started promoting its relatives and friends, the Nehruvian School became dominant and ambitious bureaucrats, academicians, thought leaders, artists, media professionals and businessmen became part of it. All of them realised that only those who were part of this caravan, could climb the ladder in bureaucracy, academia, media and so on.

Barring honourable exceptions, all the Governors, Vice Chancellors, newspaper editors, TV anchors and Padma Award winners were members of this school. There was no such thing as respect for diversity or other points of view. In politics, those who made it to the Lok Sabha  and the Rajya Sabha in the days of the Congress’s complete dominance, had to be part of this ideological “biraadri” of their fellow travellers. So the whims and fancies of this family became the law and its nepotistic attitude was dignified and universalised when it promoted the children and grandchildren of its loyalists and hangers-on.

All this went on unchallenged until Narendra Modi became the Prime Minister in May 2014.  He has emerged as the arch disruptor and has substantially worked towards creation of a level-playing field in Lutyens’ Delhi. Kangana is doing the same in Bollywood — fearlessly calling out those who shamelessly promote nepotism in the Hindi film industry and even launch vicious attacks on talented “outsiders” who dare to find a place for themselves in Bollywood.

For example, it appears to be common practice to crack jokes in television shows and public events at the expense of newcomers like what Shah Rukh Khan and Shahid Kapoor did to Sushant during an IIFA awards event. Kangana also talks about some extremely worrying situations, like when a noted Bollywood director told Sushant that he was not drifting but drowning.

Further, Sushant began life in Maldiha in Purnia district, Bihar. He was a National Olympiad winner in physics. A rank holder in an entrance exam for a top-of-the-line engineering college. He had eclectic interests, ranging from reading to mathematics and astronomy to dance, music and cinema. Was he too much of an intellectual for Bollywood because many “stars” have publicly gloated over their poor academic record? In fact, Karan Johar has confessed that he was told at a young age that if he wanted to make Hindi movies, “you don’t need to be qualified….and this doesn’t speak highly of the fraternity I come from.”

This writer is not a movie buff but he got to see some of Sushant’s work — his lead roles in Chichchore and in the biopic on MS Dhoni, for example. His sensitive portrayals in both these movies is there for all to see. So how come Bollywood, instead of embracing and promoting such talent, chose to drive him into a corner? If there is a “mafia” or to put it more accurately, a cosy club of nepotists, it must be identified and called out. The issues raised by Kangana call for some serious debate and cleaning up.

Further, if Sushant’s death is not to go in vain, the democratisation of Bollywood is essential and a level-playing field is absolutely essential. But this can happen only if the current national indignation at the treatment meted out to Sushant is turned into a national movement to encourage the work of talented “outsiders” and, more importantly, gets reflected at the box office.