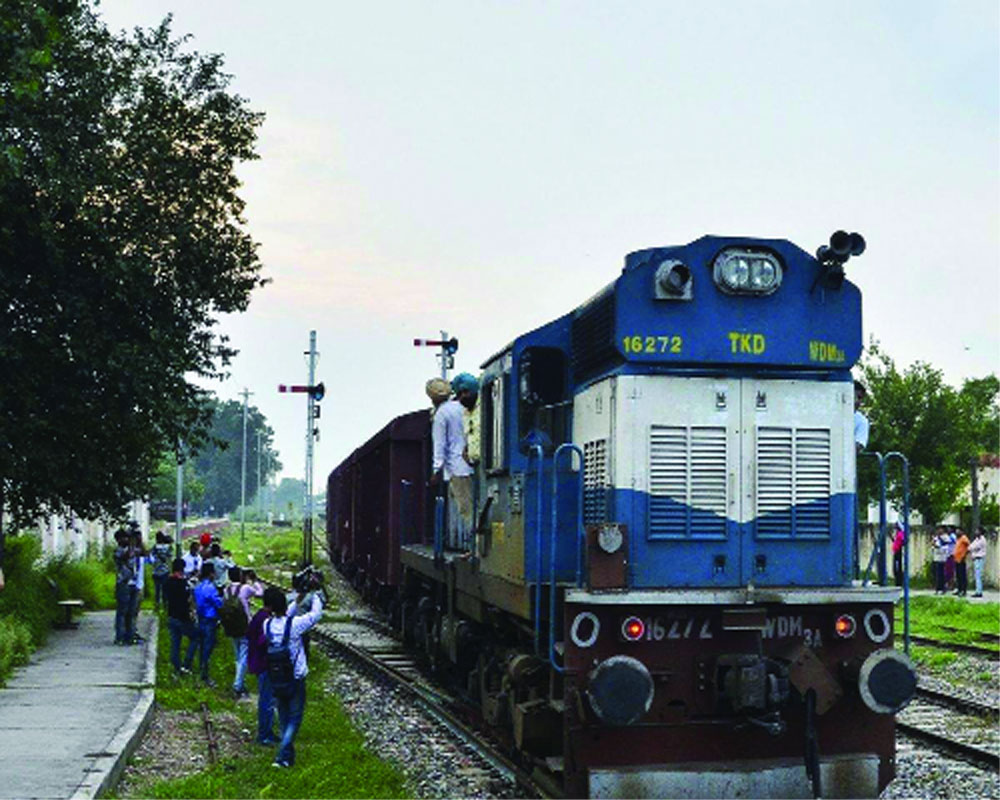 When the Railway Budget was presented separately until recently, concerned Ministers used to shower their largesse upon their home States as well as those of their friends. These usually included the construction of factories, yards, the creation of new zones and additional stops for trains. For example, the Rajdhani Express to Howrah started stopping at Etawah when Mulayam Singh Yadav propped up the Government in the mid-1990s. But as the middle-classes desert express trains for the convenience of flights, now increasingly affordable and much, much faster, the Railway Board has smartly decided that its post-pandemic timetable, as passenger services return to normal, will not only do away with 600 mail and express trains but also upwards of 10,000 halts for many fast trains. While there is no doubt that the Railways do provide connectivity to interior locations of the country, there needs to be a serious re-planning of long-distance train services. It would make much more sense for fewer long-distance trains that can be coupled with better regional services to connect small towns to big cities as is being done in the National Capital Region (NCR) with the new Regional Railway. Of course, not everyone can afford flights. In fact, as we all learnt during the lockdown, many of India’s poorest migrants can barely afford trains and the Railways must continue to remain an option for those at the lowest rungs of the economic ladder. At the same time, they have to also become more competitive with airlines and make sense for those who have taken wings. Nobody wants to spend 16 hours in a train when a flight, even with travelling to and from the airport and security, will take under six hours and offer multiple time options.

At the same time, less passenger congestion on the tracks will help the Railways make hay, thanks to superior freight services. Many car companies are now using the Railways to send their products from their factories to major hubs as this is more efficient and better for the environment. These services don’t just keep the economy running smoothly but also help the Railways subsidise passenger services. There will be politicians who will scream and shout about this decision but this is actually a step forward and the Railways have to be complimented.