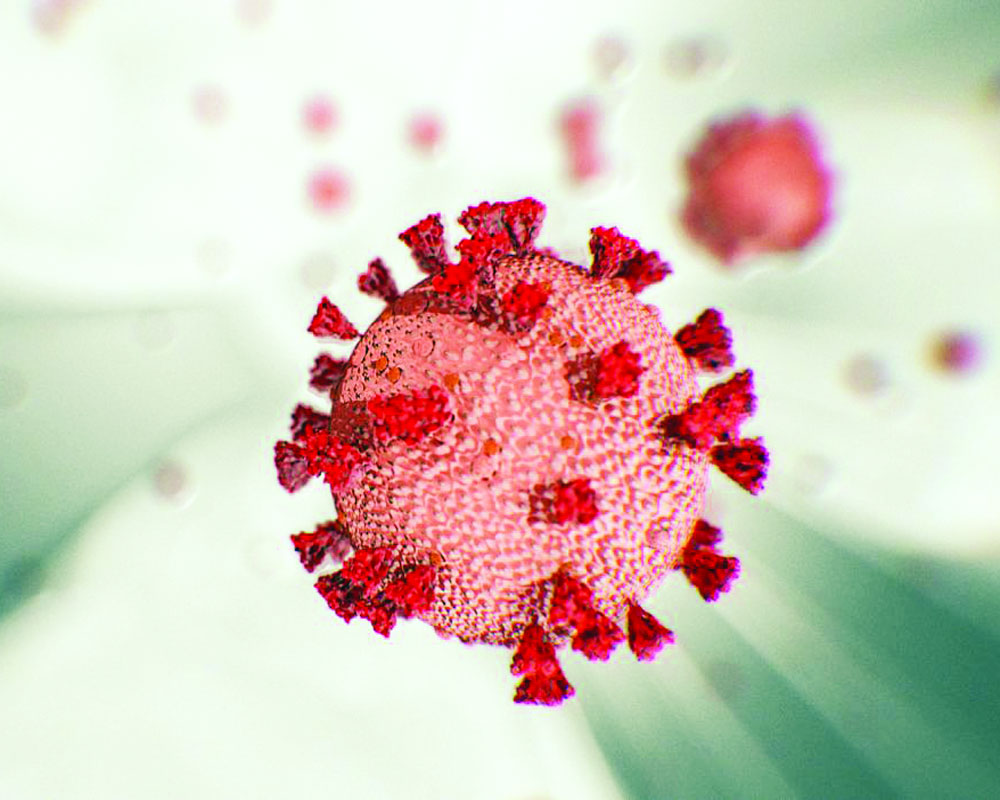 For something as apocalyptic as the present times, the typical American slang is SHTF, that is, when the Shit Hits the Fan. A rather crude expression for a catastrophe. Nevertheless, as the whole world is in such a situation, let’s examine what is happening. Two old time parables paraphrased here may help. First is the one I read in standard 4, some 5-and-a-half-decades back, in English Literature. It is titled the Timid Hares. The story goes that there lived in a jungle, a hare, that would always worry about the earth falling in. One day, as it was sleeping under a palm tree, a big coconut fell with a thud. The hare jumped in panic and started running, shouting that the earth is falling in. His fellow hare also followed suit. Coming across other animals, they frantically shouted the same message. Soon, all animals were running, creating a big commotion. The lion saw this and roared ferociously, asking what the matter was. The animal in front said that they were running because the earth was falling in. The lion asked where did he see that. The animal pointed to the one behind. When that animal was asked he also pointed to the one behind. This way, the first hare was traced. He then took the lion to the place where he thought the earth was falling in. As he pointed out to the palm tree, another coconut fell. The hare jumped again, wanting to run. But the lion asked him to stop and look. The hare saw the coconut and realised what the fact was. The lion asked him to tell this to all animals. The lesson here is that rationality usually takes a back seat in crisis situations. But that is where reassuring leadership is needed. A leadership that is firm and maintains a scientific approach. The second parable summed below will help the self-styled experts who are advocating more scare than care understand that fear also kills. There was an ascetic living in a hut on the outskirts of a village. One night he saw a dark shadow moving menacingly towards the village. The ascetic picks up the courage to ask the shadow who was he and what his motive was. The shadow replied that he was Death and was going to the village to pick up people who were to die due to an impending endemic that was about to hit. The ascetic asked how many people would die. The shadow said 1,000 and moved towards the village. In a few days, the endemic struck and a few thousand died. The ascetic was shocked. He thought The Death had lied. He decided to wait for the shadow to return. As the shadow returned, the ascetic charged him saying he had not kept his word because not 1,000 but several thousand had died. The shadow said that it did not lie. The endemic had killed only a thousand. The rest died out of fear. The moral of the story is clear. Fear of death can be more dangerous than death itself. In these times of distress, old time parables are more educative and informative than the so-called real time information that is being disseminated incessantly and copiously. Psychologists have long believed that good reading helps. It motivates people, and encourages them to face crisis in a better way. The world needs such people today. We must forget fear. It is time to get back to work.