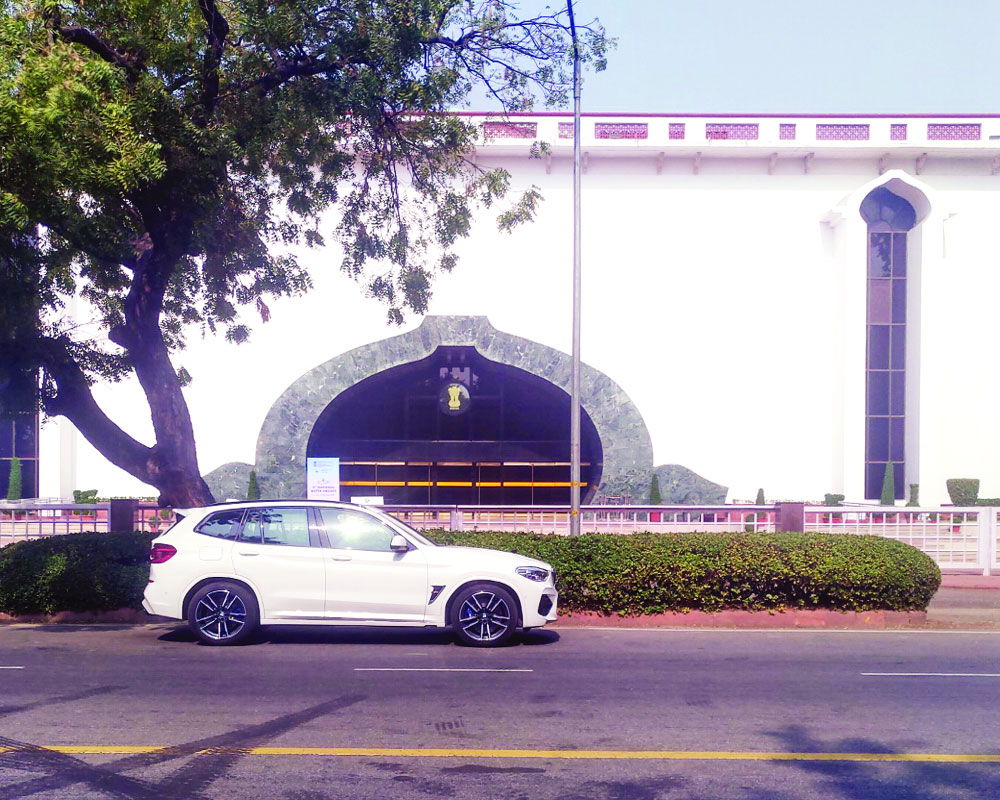 At the end of the day you can look at a car as simply something with four wheels that gets you from point A to B as and when you need to go. That in essence is the raison d’etre for a car. The little things such as comfort in the form of air-conditioning and even power windows are nice extras to have. You would like a car to do its job efficiently but also safely. So yes, things like airbags and anti-lock brakes are useful but if these are your beliefs, you’re not exactly the target audience for a column like this.

This is because for many individuals cars are an extension of their personality just like various other products such as clothing and personal electronics. Or there are those who use a car to project success and wealth. There is a reason that Dictators and Presidents move around in the likes of an Audi A8, BMW 7-series or a Mercedes-Benz S-Class. Once you taste success in your career, you wouldn’t mind shelling out a bit for a badge. You don’t need to get a luxury sedan when a regular Honda or Toyota will do the job equally well, possibly better, cheaper and more reliably. But it is what it is. You buy a BMW to project success and your love for motor vehicles.

But you do not buy a BMW M car for either of those reasons. You buy it because you are one incident away from going to the madhouse, you want to know what turning dinosaur juice into noise sounds like, and also because speeding fines are petty change. You buy a BMW X3M because you want to understand how automotive engineering has developed to the point where you can stick a stonking big engine, in this case a 3-litre six-cylinder engine producing 480 horsepower, into a Sports Utility Vehicle (or Sports Activity Vehicle as BMW calls it) and still make it handle like a sedan.

The BMW X3M is no ordinary, it is a bonkers car. But you forget that you are in a two-ton SUV when you drive this car because you see the numbers on the heads-up display blur. You are at the urban speed limit in a few seconds and your eyes are scanning overhead gantries for speed cameras. You see a corner or a sweeping turn and think you should dab the brakes but you don’t need to as the tires hold onto the road even as they turn at speeds that should not be possible. Your brain thinks ‘Seriously? How can a car do this?’ And you smile, the widest smile you have in a long time, particularly in a year where everything else seems to have gone wrong. Although BMW has hardcoded speed alarms into the system. And once you stop you are awed at how far the Germans have gotten in developing cars that physics doesn’t seem to matter anymore.

What genuinely surprises me about this X3M is the pricing, a standard X3 30i costs `60 lakh, this X3M which is an import and has all sorts of ‘M’ things such as the differential, costs just under a crore. Yes, it is expensive but not much when you consider what you get. It is not something that just takes you from point A to B and shows the world that you’ve done well. It is something that is an incredible feat of engineering and makes sense at various levels.