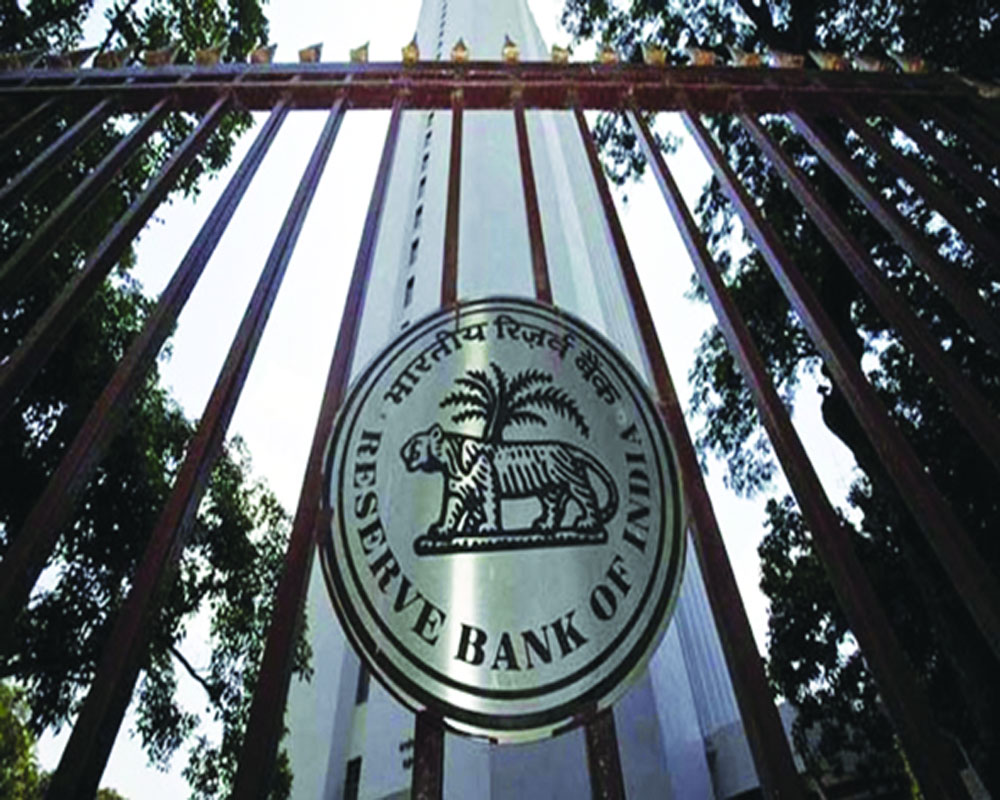 The Reserve Bank of India (RBI) may have done another repo cut, hoping banks will lend more, but the cold truth is that nobody is borrowing. Certainly not in these stressed times, when there is no stability about the future and businesses are struggling to keep their noses above water. Clearly, they wouldn’t want to pile up bad loans or part with whatever they have given such criticality. So though RBI Governor Shaktikanta Das announced a 3.35 per cent reverse repo rate in the belief that banks will no longer park their surpluses with the Central bank, which is what is happening now, but get aggressive about lending, banks may not be too enthused and are expected to simply drop interest rates on deposits. Even before the pandemic, loan growth was about 6.5 per cent consistently. Besides, banks would also want to be sure of the credibility of the loanee and not take undue risks. This risk aversion is typical of banks even when they have liquidity. So, even now, mostly the bigger companies will likely get the loans instead of struggling MSMEs, most of which may still go under and increase a bank’s NPAs burden. As it is, banks are still bearing the burden of corporate loans that went bad. Besides, the moratoriums for another three months may offer temporary relief to borrowers but for the banks, this would mean a disruption in credit culture as monthly instalments and accumulated interest charges can only be recovered late or not at all should the business concerned is not able to not survive at all. Many MSMEs are having a tough time since the grace period does not mean a waiver, as banks will still charge interest for the unpaid amount. So NPAs are expected to shoot up from the current level of around Rs 10 lakh crore. Available data suggests that nearly 25-30 per cent of bank loans have come under moratorium so far with micro-finance borrowers facing extreme stress, followed by automobile finance, MSMEs, corporates and retail. While the bigger banks may still survive, it is the smaller banks, especially those into micro-credit, that are in danger of keeling over. Therefore, a one-time restructuring of loans as a relief measure, as suggested by many experts, would have been a better option in a bleak scenario. In fact, Das himself sounded a warning saying the GDP growth in 2020-21 is likely to be in the “negative territory.”

In the end, the RBI can only do so much and the Government’s fiscal stimulus so far has been credit-based than about fund infusion. No matter how many loans we give, without upping demand and liquidity, the economy will grunt to a freeze. So far the incentives announced have a long-term gestation and are particularly aimed at the rural poor. But the sizeable urban economy is where demand needs to pick up to get the train moving. British economist John Maynard Keynes, who had studied the Great Depression of 1929, was of the view that Governments should become spenders of the last resort. He had even suggested that Governments should give people money to dig holes and fill them up. The money thus earned and spent would help revive the economy. This certainly isn’t the guiding principle of our stimulus package. For all the grandiloquence, the actual fiscal outgo is just a bit over one per cent of the GDP, which is hardly enough to battle an unprecedented crisis such as this, when the economy is expected to contract to 12.5 per cent. Our structural reforms are there in place but can only be actualised in the long term. The pandemic is the perfect opportunity for the Government to go for big bang reforms and bold initiatives without being hemmed in and timing is of the essence. Seemingly done for the poorest, the Government just rescues them temporarily without providing long-term comfort as growth is projected to dip in key sectors. Right now, the focus seems to be on attracting investment but boosting demand means innovative responses and financial interventions to declog the economy as a whole. Cheaper rates may not encourage thousands of businesses to start borrowing but the Government doling out money to millions of Indians and boosting their spending power might get things going.