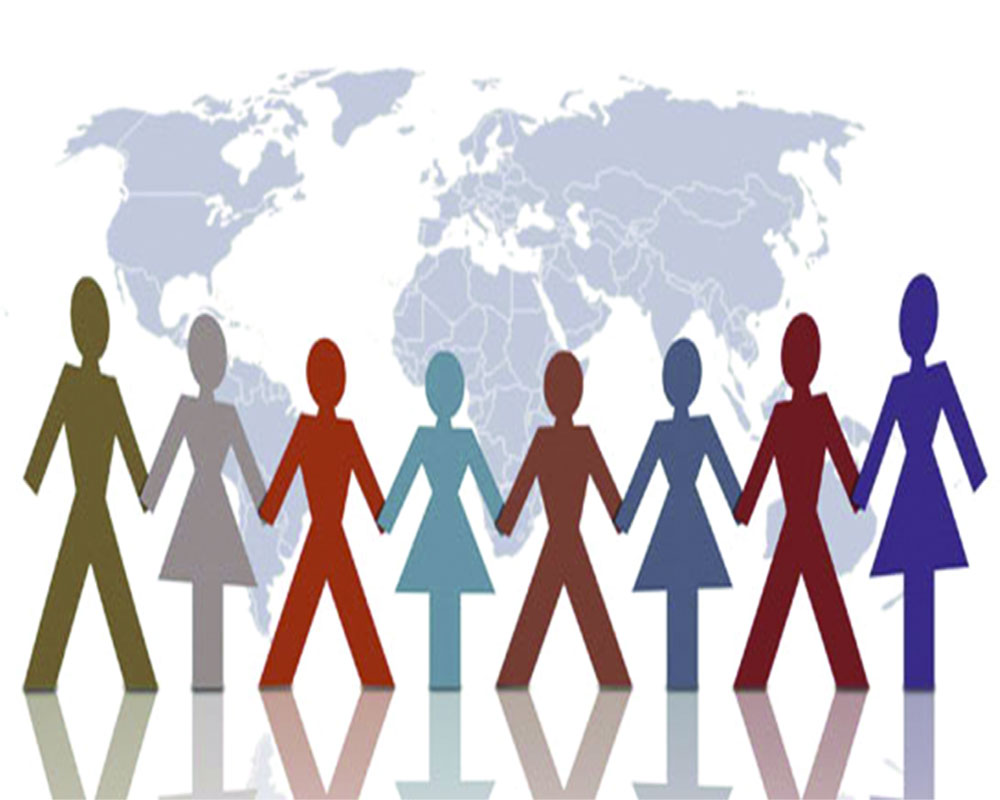 Never mind the differences between the deductive and inductive approaches. For domestic peace to prevail, we need to co-exist, respect each other’s limits than be confrontationist

Kerala Governor Arif Mohammad Khan hit the nail on its head last week when he said that some people make the mistake of equating culture with religion. The former is about a consciousness and identity that set us apart as a people and wholly unrelated to the individual faiths we might practise. Yet some commentators look at things from a Western or Semitic frame of reference. The subject of logic has two broad sections, namely deductive and inductive. The former section begins reasoning with a clear-cut premise without any explanation. For example, Judaism asserts that Jehovah is god; Moses the Prophet and Torah the scripture. What follow are logical corollaries of this premise, all of which the believer must expectedly accept during his/her journey to heaven, which ends on Doomsday.

Allah, the merciful, is the god of Muslims. Muhammad is the last Prophet and the Quran the final message for all those who consider Abraham as the first Prophet of all. The Quran is supplemented by the Hadith or traditions and the Sunnah, which records the lessons of the Prophet’s life. Between these scriptures, the momin or the faithful Muslim would get a complete prescription for how to live life individually as well as collectively. There is, as it were, no need to look left or right. The Islamic scriptures lay out all possible dos and don’ts, the halals and haraams about which the believer does not need to ponder or hesitate. The logic of the religion flows like a river.

Christianity preceded Islam, and among the Abrahamic religions, has more followers than either Islam or Judaism on paper. Islam acknowledges Jesus but as a Prophet and not as a son of God. Moreover, governance is covered by religion; whereas the Bible assigns politics to Caesar, as the emperor was called in those days. As a result, separating the Church from the State was possible when the “Reformation” came in the 16th century. However, the religion of Christ has grown into many denominations, each having a somewhat different theological view. By contrast, Islam stopped Ijtihad or reinterpretation of theology, which was reflected in the Sunni (about 90 per cent Muslims) attitude to the temple issue.

So what lies at the core of the Hindu-Muslim equation in India? There are differing views on the subject. MA Jinnah had said that Pakistan was born the day the first Hindu was converted to Islam. In contrast, MK Gandhi had told the then British Prime Minister Ramsay MacDonald in London in 1931 that Hindu-Muslim riots are coeval with British rule. The rule ended 73 years ago but riots still continue; remember the Partition was meant to be a solution to the problem. In that context, Jinnah’s separatism did take the Islamic pressure off the other communities. He, however, had in mind a complete exchange of population, as designed by the League of Nations and implemented in 1923 between Greece and Turkey and between Bulgaria and Turkey. BR Ambedkar endorsed this proposal but  Congress leaders paid no attention to the idea.

Coming back to logic, the deductive section is clearly up-down, given the premise followed by its corollaries and reasoning. Abrahamic faiths follow this approach. Inductive logic is the reverse; there is no given premise. The facts, data and sentiments are gathered from the ground, the people and the reasoning move  upwards until a conclusion is arrived at. This is free reasoning; nothing is given.

Hinduism, Indic faith or what is often referred to as the Sanatan Dharma, or eternal faith or virtue, follows the inductive path. Which would explain the multiplicity of Hindu denominations. One of the few common factors that runs through all of them is karma, leading to bhagya or fate; deed causes destiny. This equation is as near as faith can get close to science or physics; for every action, there is an equal and opposite reaction.

To illustrate the liberality of the inductive approach, let us take a hypothetical example. Let us assume four Hindus from four directions of India discussing the subject of “roses.” The person from the east could claim that “roses” are always white. One from the west could contend that “roses” are always red and no other colour. The northerner would insist that he and his friends have only seen pink “roses.” The south Indian would probably laugh and contradict all the three, saying “roses” are yellow and he has seen none other. The argument could go on for a while but would not lead to a quarrel. There would not be any agreement on the colour of the roses but the four would most likely to agree to disagree.

If a person worshipping an Abrahamic religion were present at the debate, he could insist that roses are red; the other colours are probably weeds or perhaps flowers other than roses.

This fundamental difference between the deductive and inductive approaches is clear and sharp. The former insists on its viewpoint and does not concede the opposite contention; hence fights and wars have been frequent. For the deductive to be at peace with the inductive is more difficult. This is the Hindu-Muslim syndrome. While the Sultans and Nawabs ruled, there was no way the Hindus could riot. This violent civil phenomenon began after these rulers were brought down and an equalisation set in.

Remember that the dethroning work was performed by the British East India Company; Robert Clive in the east vanquished Nawab Sirajuddualla in 1757. Lord Wellesley saw the conclusive end of Tipu Sultan in 1799 while Lord Dalhousie pushed out Nawab Wajid Ali Shah for the company to take over Awadh in 1856. These were the three corners of India. The western or fourth corner, comprising Rajasthan and Gujarat,  remained mostly with the local principalities. Gwalior, Indore, Kolhapur and others survived as princely States until independence in 1947.

Uncannily, there have not been Hindu-Christian riots although there have been incidents of Muslims killing Christians, especially in Pakistan. What the circumstance is in that country we do not know. We do know though that we need domestic peace and there is no alternative but to co-exist respecting each other’s limits than being confrontationist. And to do so is not too difficult. As we are bound by Indic culture.