Speed, power and other things

Speed, power and other things 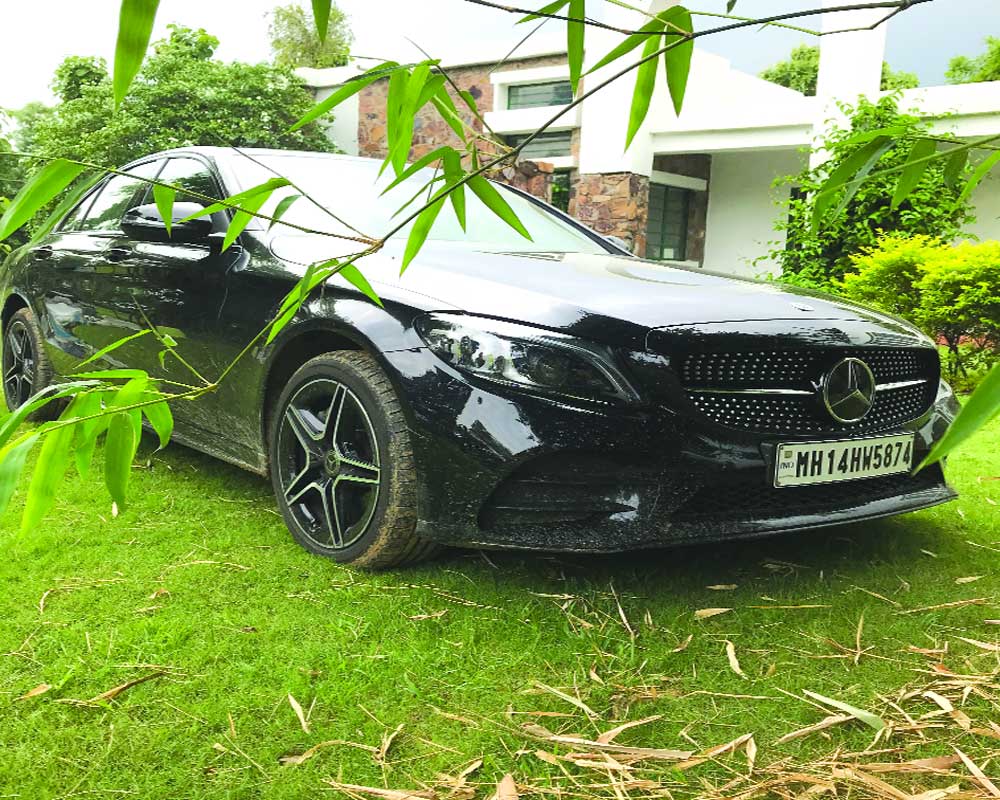 How much power is appropriate for a car in India and elsewhere?

When writing my first drive impressions of the new fifth-generation Honda City, I went back to the first-generation City. While I might remember that car as if it was yesterday, but it was approximately two decades ago. That particular vehicle will remain embedded in my memory because there really weren’t that many cars to play around with when I was growing up. While some new carmakers such as Ford, General Motors (Opel), Daewoo and Hyundai had come by the mid-90s, it was the Honda City that really redefined the game in terms of affordability, quality and fun. Although today you can get a small hatchback with 100 horsepower, the City was genuinely the first car in India which gave a sense of enjoyment that the general motoring public had never had before. There are people who swear by the Honda City because of that experience they had twenty years ago. While the modern Honda City has moved from being a speedboat to a small luxury yacht, you can still have a lot of fun in the manual variant.

Back in the early 2000s, cars like the Honda City with 100 horsepower and the Maruti Zen with 60 horsepower were the standard bearers for power and performance. But now, the typical mid-sized sedan has around 120-140 horsepower and that does not seem enough. At a level that is because we are inundated with luxury German sedans with 190-200 horsepower. But this is at a time when carmakers are making 600 horsepower sedans, the new BMW M5, Mercedes-Benz E63S and Audi RS 7 are all manic cars that redefine our relationship with power. I have driven a couple of them and let me assure you that 600 horsepower is a lot, a bit too much in the Indian context because these super sedans have more power than supercars from a decade ago. The Lamborghini Gallardo had 550-570 horsepower during its decade of production.

Believe me, 600 horsepower is too much for most roads because you get from a standing start to three digits in under four seconds and even the best drivers treat the accelerator pedal with trepidation. While it is tempting to switch off electronic aids such as traction control and the stability programme or even the four-wheel drive system on the M5, it is surprisingly easy to lose control of one of those cars. I have never even switched off traction control on an open public road, whether it is India or abroad. In India, if you do such a thing, that’s not a very smart move to say the least. Just yesterday, I was driving down the highway to Kanpur and thank god for traction control. There were some cows on the road, just after a blind turn and I thanked my lucky stars that I’d gone through high-speed zig-zagging courses where the traction control keeps the car in check. I was in a 190 horsepower GLC 220d and I wasn’t speeding. Trust me, Mercedes-Benz makes it impossible to cross 120 kilometres per hour in any of their new cars without getting a headache, which brings me back to the point. Even the nicer Indian highways are an exhausting and often terrifying experience to be on. I love driving some of the more powerful cars out there, but only on a racetrack. I do not want a Lamborghini to have an incident with an Indian bull, and you know as well as I do, that is a rather likely possibility in India. Of course, you don’t always buy a car in that class to drive like a lunatic breaking speed limits, you buy a car like that to be seen. But if you do want to have a bit of fun, I believe 240-260 horsepower is the sweet spot for fast acceleration and the occasional ‘fast’ drive.

I call cars like the Mercedes-Benz C300d, BMW’s range of 30i power-rated engines or Audi’s 45 TFSI power-rated vehicles ‘power ratings’ because the Germans have long-since abandoned the model numbers with engine sizes. Both the BMW 530i and Audi A6 45TFSI have two-litre petrol engines, go figure!

Power is your friend. In an emergency situation, you can use power to get out of trouble, but you should not abuse it  because the power can whack you in the back of your head and then you will need the help of the ‘mother’ (the brakes). Given the condition of Indian roads, speeding is not a very great option. While I lament that carmakers don’t offer more engine options with around 300-400 horsepower, they know what they are doing.