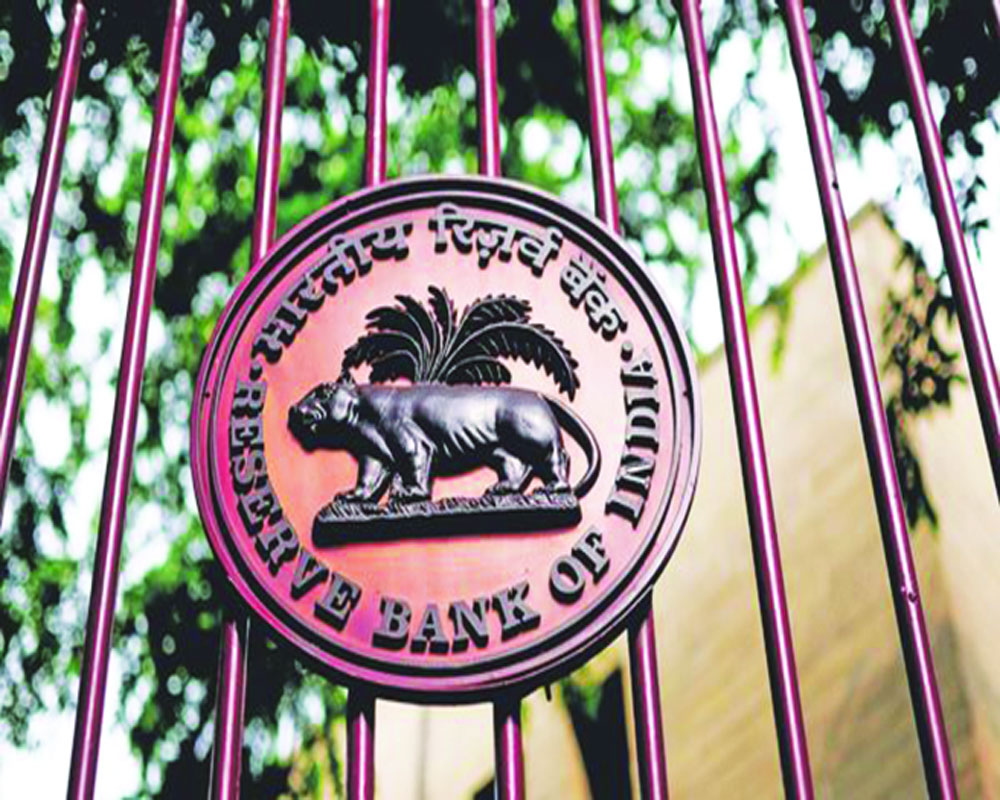 The Reserve Bank of India’s (RBI) announcement that it will  infuse close to Rs 3.74 lakh crore into the Indian financial system to deal with the COVID-19 pandemic is welcome. Alongside, its move to cut the repo rate and reduce the cash reserve ratio will give the economy the much-needed boost it will sorely require once the lockdown ends, hopefully without thousands of more victims. The reverse repo rate has been slashed by 0.9 per cent while the cash reserve ratio of lenders has been lowered by a whole percentage point. According to the Central bank’s own admission, the repo rate currently stood at 4.40 per cent, down from 5.15 per cent earlier. Given that the Indian economy was already reeling and now that the entire country has been put in lockdown, halting all commercial activities, such a move was all but essential and expected. We should all understand that the Indian economy, in fact, financial systems across the world, will take several months if not a few years to recover from the mess that the Chinese recalcitrance has wrought on supply chains, banking systems and even on the informal economy back home. In fact, we would be lucky if we register any growth this financial year. While the Government’s earlier relief package of Rs 1.70 lakh crore was meant to help the poor and dispossessed, the Central bank’s move makes it amply clear that India’s consumer economy is what keeps the wheels of the economy greased. It may include a minuscule number of Indians but they do matter. Making sure that they stay afloat after the crisis ebbs will help the poor in the long-term as well. This is not making light of the situation but simply stating a fact. Several industries will be badly impacted. Even after domestic and international flights are allowed again, it is unlikely that India’s aviation sector will resume with the numbers that it did before flights stopped. It is quite likely that the restrictions on flights will be lifted slowly but with the consumer economy devastated and the fact that there are bound to be thousands of white-collar job losses, it is unlikely that vacation travel will pick up anytime before 2021 at the earliest. Many people are likely to be holding onto cash reserves for a while and only pay essentials such as educational fees. People must be encouraged to spend because this is what keeps chefs, waiters, housekeeping staff and even pilots employed.

While the RBI has announced a moratorium for term loans, a lot will now depend on the banks and other lending institutions to act and pass on the benefits to the people. Instead of increasing Goods and Services Tax (GST) rates, may be the Government should consider reducing rates, particularly on high-value items such as automobiles, to encourage consumption. We should all understand that the year 2020 will be a dead loss in terms of economic growth. Projections of a two-three per cent growth might be too optimistic if the visitor from Wuhan stays on till the winter, when the entire economy could even regrow. We can only hope that there is a rebound of sorts when things get back to normal, whenever they do. And for that to happen, confidence has to be kept high. Therefore, the RBI’s decision is a positive for India. Now over to the Indian corporate sector and the consumer.