The apocalypse: It is coming...

The apocalypse: It is coming... 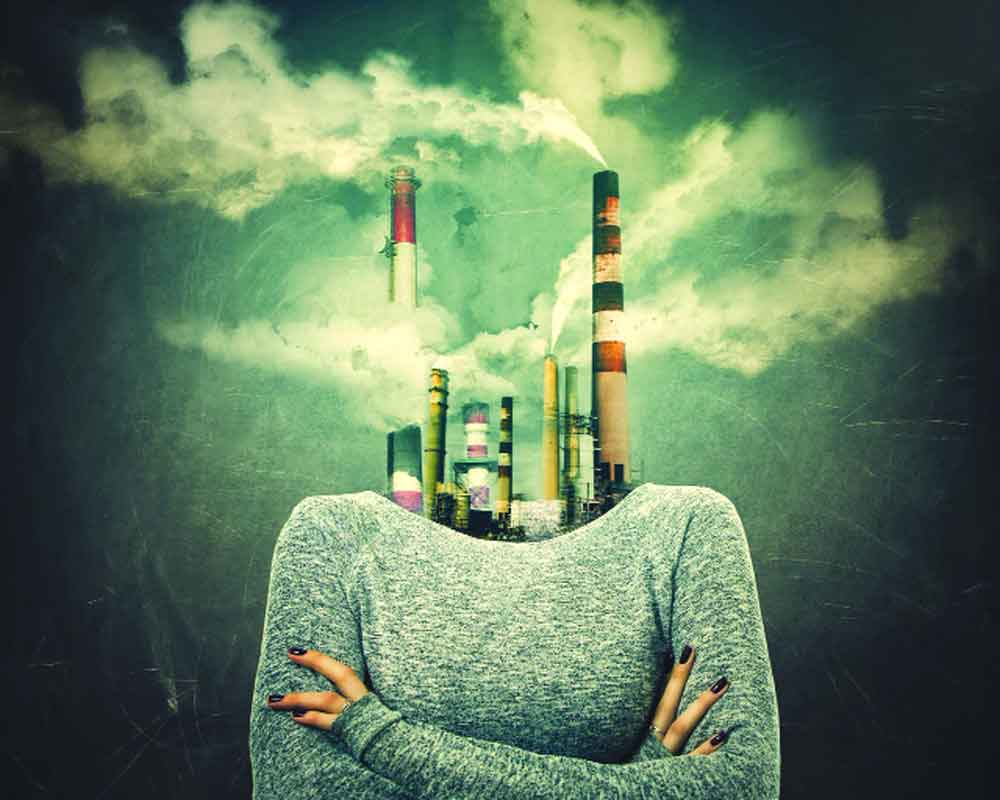 First the assertion — the climate change is not coming; it is already there. Greta Thunberg may then be rather a belated warning symbol. The time for activism is over. It is now time to act. We had enough of activism ever since the world leaders gathered at Stockholm in 1972. We have been talking, discussing, blaming but not acting. Every party is responsible, yet no one is owning. And the time is ticking. To quote the Halifax Declaration, supposed to be a mile post on the issue of climate change: “Human demands upon the planet are now of a volume and kind that, unless changed substantially, threaten the future wellbeing of all living species”. Universities must be significant actors if those demands are now to be shaped into the sustainable and equitable forms necessary for a wholesome future environment. This was December 1991 at the Conference on university action for Sustainable Development, Halifax, Nova Scotia, where Vice Chancellors and President from 33 universities in 10 countries and representatives from business, banking, government and non-government organisations were present. Little has been achieved except that some courses on Environment Science and a big number of seminars have been floated. The Halifax meeting was to add voice to many other worldwide which are greatly concerned about the rampant and growing degradation of the earth’s environment, the persuasive influence of poverty on the process and the unsustainable environmental practices which are now widespread. In 2005, at the G8 climate change round table in the World Economic Forum in Davos, the following were reiterated: “Our earth is heating up due to human over consumption”, the developed world is responsible for all this and the developing world must take note of all this. But it seems things are still quite the same, only the activists seem to change. If it was Dr Tony Grayling then, it is Greta Thunberg now in this year’s Davos. We need action not activists. And action on the part of the entire humanity. There is need to go beyond and change attitude and behaviour of every human being. This year the 50th Annual meeting of the World Economic Forum was held in Davos again with a very noble theme — stakeholders for a cohesive and sustainable world. But neither the cohesiveness nor the sustainability were anywhere in sight. This is the problem. Bland sloganeering and popular catch phrases are the highlights while there is no light at the end of the tunnel. We need to take the matter to the grass roots. What was mentioned in the Halifax Declaration still holds good. It is the persuasive influence of the poverty that must be talked first. The answer may be found in the “time to care” report of Oxfam which suggests that the richest 2,153 people control more money than the poorest 4.6 billion combined, that is around 60 percent of the humanity. Single use plastics are just part of the whole story. The two words that sum up the whole issue are faulty consumption. The world still has enough for humanity’s needs. It is the greed that is endangering the world. And the point to ponder is who lives if the world dies.