To drive or not to drive?

To drive or not to drive? 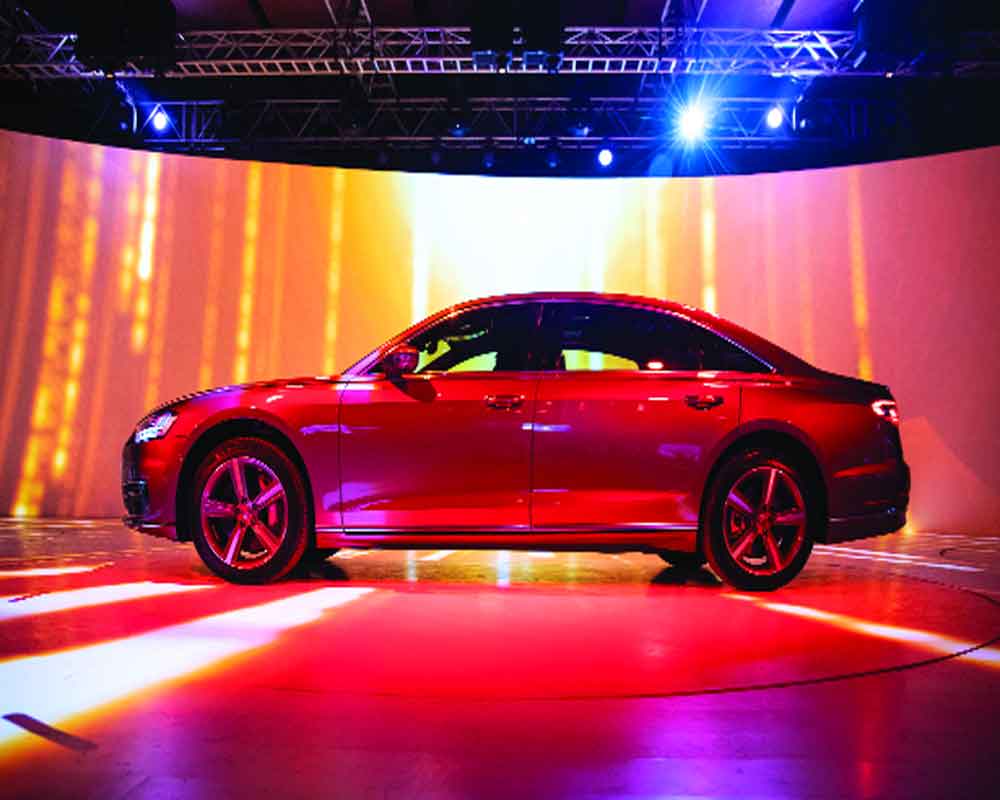 Sometimes even someone like me has to face some deeply existential questions, especially when confronted with something like the new Audi A8L

Should I be honest for a moment, as much as I love driving cars, it is more often than not an extremely stressful activity. And if you drive in India, you know what I am talking about. Indian motorists have taken Gandhiji’s civil disobedience movement to heart and continue to do so even after eight decades of it and seem to have a fleeting semblance of the law. It is better in some cities like the heart of Delhi but every time I cross the border towards Noida, it appears that our roads belie the concept that we are a rule-based nation. Well, believe me when I tell you that Noida is one of the more civilised places to drive in Uttar Pradesh. You might think that I am being unduly negative but as per the statistics, 400 people die on our roads every day. While we do not know how truthful the Chinese government is being about the current contagion, but I don’t see our ministers and bureaucrats moving towards getting law and order into place and on our disorderly roads. Again, some places are better than others.

Enough negativity, the point I’m trying to make is that driving in India, even for someone like me who has to do it as part of my job, can be an extremely strenuous experience. But you cannot really evaluate a car if you don’t drive it. Or can you? Because let me introduce you to the new Audi A8L.

Here are the things you need to know about the fourth-generation of the A8 that the German carmaker has launched in India. It is very long, big, opulent and quite powerful. As far as Presidential cars go, it is extremely well-appointed although unlike the competing Mercedes-Benz S-Class and BMW 7-Series and as a direct result of the diesel emissions fiasco, Audi India has not put a diesel motor in this latest iteration of the car. In fact, when I drove the Audi Q8 in Dubai recently, I spoke with Balbir Dhillon, Audi India’s new boss, and he said that it will be late 2020 at the earliest before Audi brings in a BS6-capable diesel. You can argue that petrol cars are slightly thirstier but when you are spending `1.56 crore ex-showroom on a car, the fuel bill will be a petty change. In a positive though, it is a very nice motor with 340-horsepower that can get the A8 rocketting to 100 kilometres per hour in just 5.6 seconds, which, when you see the size of the car, is quite an achievement.

But here is another thing. Driving such large and expensive cars can be quite terrifying in traffic, especially if you have the proximity sensors on. At every traffic light, the car’s alarms light up as motorcyclists try to inch forward even when there is barely an iota of space. And you feel petrified realising that the paint job on a single panel of this car is going to cost more than a five-year-old commuter motorcycle. Honestly, I end up driving an Audi A8 far more carefully than I would an Audi A3 for example. I drove this car so carefully in fact, that I believe I might even have a future career as a chauffeur if I wanted one.

But then, there was a reason I had requested that Audi send over the A8 with a driver, because when I got into the seat that my friend Siddharth Patankar calls the ‘Sethji’ seat, the one diagonally behind the driver, I realised that the joy of owning an Audi A8L is not in driving it. Yes, it is a fabulous car to drive but a car like this is meant for the Presidents of countries and large corporations and they are not the driving sort. And even if they could, they would not be allowed to drive by their security detail. So, as one does, one sits in the ‘Sethji’ or the Presidential seat, whatever you wish to call it and gets a massage. All cars in this class have massagers, none has a foot massager on the end of the footrest until now. Nice. The Band and Olufsen audio system is brilliant. The interior lighting is extremely soothing. And I particularly enjoyed the pop-up remote controller between the rear seats which can operate all the functions that you need.