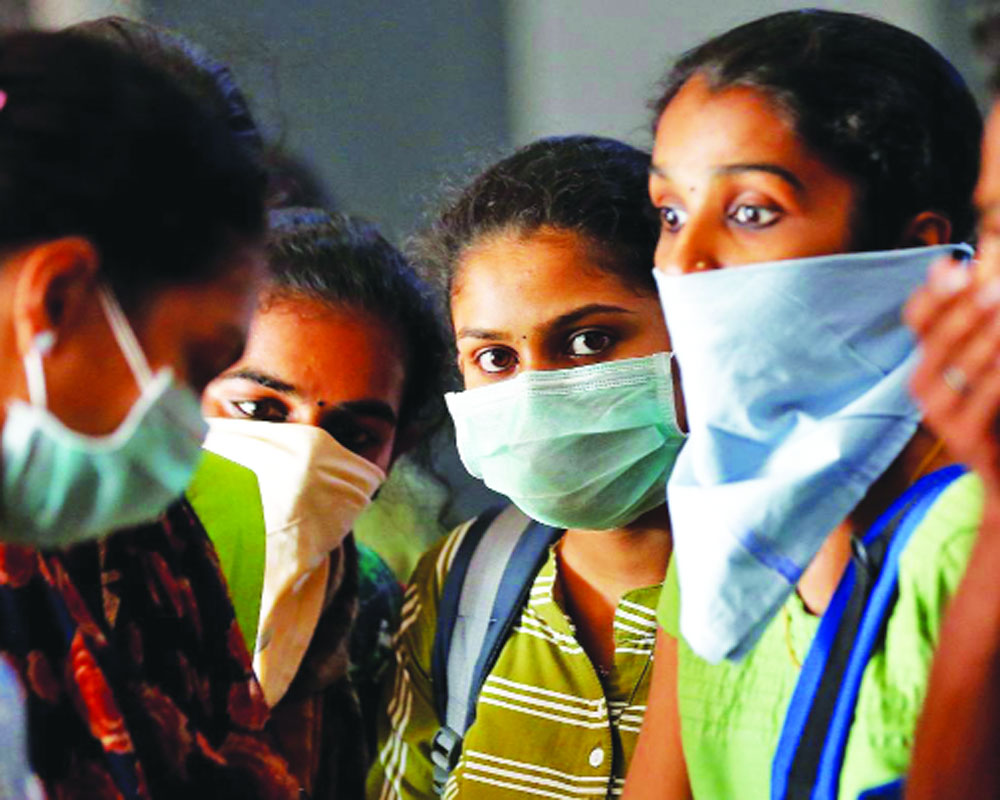 They say a crisis brings out the best and worst in us. And the worst is easier to become simply because in a rudderless and hopeless scenario, such as that brought about by COVID-19, everybody is desperate to lay the blame at somebody’s door. But when it impacts altruistic people, who risk their lives and everything else, to save us, then it is a defeat of all the surge of humanity that we may claim the crisis has drawn out of each of us. Therefore, it is utterly incomprehensible and condemnable that doctors and frontline healthcare staff, who are braving risks and attending to COVID-19 cases, are being ostracised in their communities. It represents a moral bankruptcy that we thought Indians were never capable of. Or that pilots and cabin crew of rescue flight missions are being treated like untouchables when they get back home. What everyone forgets is that hundreds of families wouldn’t have got back their members had these saviours not stepped out of their selfish concerns. That they had a choice to refuse but chose to accept a challenge. What was absolutely uncouth was the hate mail sent to the family of a deceased patient in Maharashtra, as if they had invited the virus home. Troublingly, this has sparked off a new wave of resentment against the Chinese in general and “Chinese-looking” people from the North-east and a total condemnation of their food choices. Did anybody ask fruit-lovers what went wrong when the Nipah virus came from mangoes chewed upon by bats? The worst name-calling and racist-tagging happened with singer Meiyang Chang, who was called “Corona” while out on a jog before the lockdown, and had to clarify that he was Indian, though of Chinese descent. Part of this stereotyping has been done by the Western world for quite some time. US President Donald Trump, who has made a virtue of political incorrectness, legitimised the label of “Chinese virus,” setting off a diplomatic pow-wow with China. In fact, given that the geographic origins of most viruses, be it of bird and swine flu, have been Asia, it has become fairly normative to club all viruses as “Asian.” UN human rights chief Michelle Bachelet may have called on member-states to stop discrimination triggered by the virus but in multi-cultural US, too, intolerance has reached manic levels of absurdity. People have been spraying air-fresheners and disinfectant cans on people of Asian origin, never mind that they are bonafide US citizens. A Vietnamese art curator was dropped by an exhibitor at a UK art fair who claimed her participation would be seen as “carrying the virus.”

We live in a globalised world, where people and societies are constantly colliding and merging with each other, travelling everywhere and, therefore, will always be at a risk of exposing themselves to every kind of contagion, biological, social and economic. It is not that the Chinese set out on a nihilistic mission to destroy the world and dominate crumbling economies, risking the huge loss of lives of their own. Or anybody else’s for that matter. The West, though multi-cultural, has often found a scapegoat for its ills in “otherising” the so-called Brown races. Post-Corona, there is a real danger of insularity dictating the course of protectionist politics already at play. But what of Indians turing on fellow Indians? Soon, we might all become vectors. Does that mean we abandon each other? This crisis will only be won by the united spirit to heal, not training guns at each other.