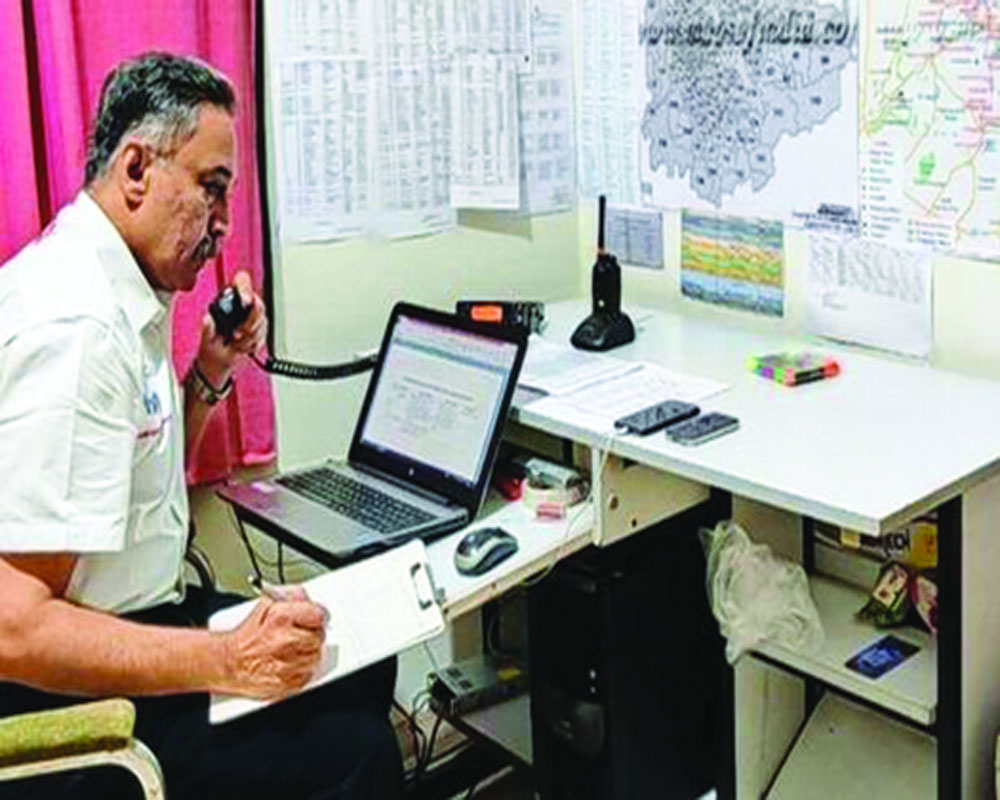 Amateur radio operators have helped Bengaluru monitor the virus. Indians have stepped up efforts during the pandemic

The Coronavirus pandemic has stretched governmental resources in democracies across the world in a bid to keep the police and the medical staff alert for the past 12 weeks. This has driven things to a breaking point. However, in India, where resources are limited, it has been the citizens who have stepped up efforts in the past few months. They have managed to fill at least some of the gaps. Governments across the world, including the Narendra Modi Government, have been criticised for their reaction to the Chinese contagion. When this virus finally passes, many Governments will pay a heavy price, although the biggest culprit of the pandemic, Chinese President Xi Jinping, will likely escape scot-free. But logically and rationally, it is unfair to attack administrators, who never anticipated such a pandemic of a global scale. Therefore, those citizens who have stepped up, opened their kitchens and drawing room, wallets and hearts to those who have been economically, medically and educationally impacted due to the Wuhan virus need to be lauded.

Add to this list, the amateur radio operators from Bengaluru, who are assisting the local authorities to monitor those houses and apartments which have been put under quarantine. Sure, some privacy advocates will find such societal policing problematic but the fact remains that Bengaluru has managed to control the pandemic better than any other major city in India. Thanks to initiatives like this taken by its citizens as well as a well-managed, publicity-free campaign by Karnataka Chief Minister BS Yediyurappa. However, while authorities in other cities would want to replicate this initiative, it must  be remembered that no other Indian city has such a vibrant amateur radio community. Bengaluru was a major engineering hub with the likes of Hindustan Aeronautics, Bharat Electronics and the Indian Space Research Organisation setting up their bases here even before it became India’s Information Technology hub. Many of those retired engineers are fascinated by amateur radios. It can well be argued that Bengaluru became India’s IT hub because of its history. But we should thank the radio operators of Bengaluru, who, like many others across the country, are doing a stellar job in helping the authorities tackle the Coronavirus pandemic.