'Beyond Good & Evil' movie in works at Netflix with Rob Letterman

'Beyond Good & Evil' movie in works at Netflix with Rob Letterman 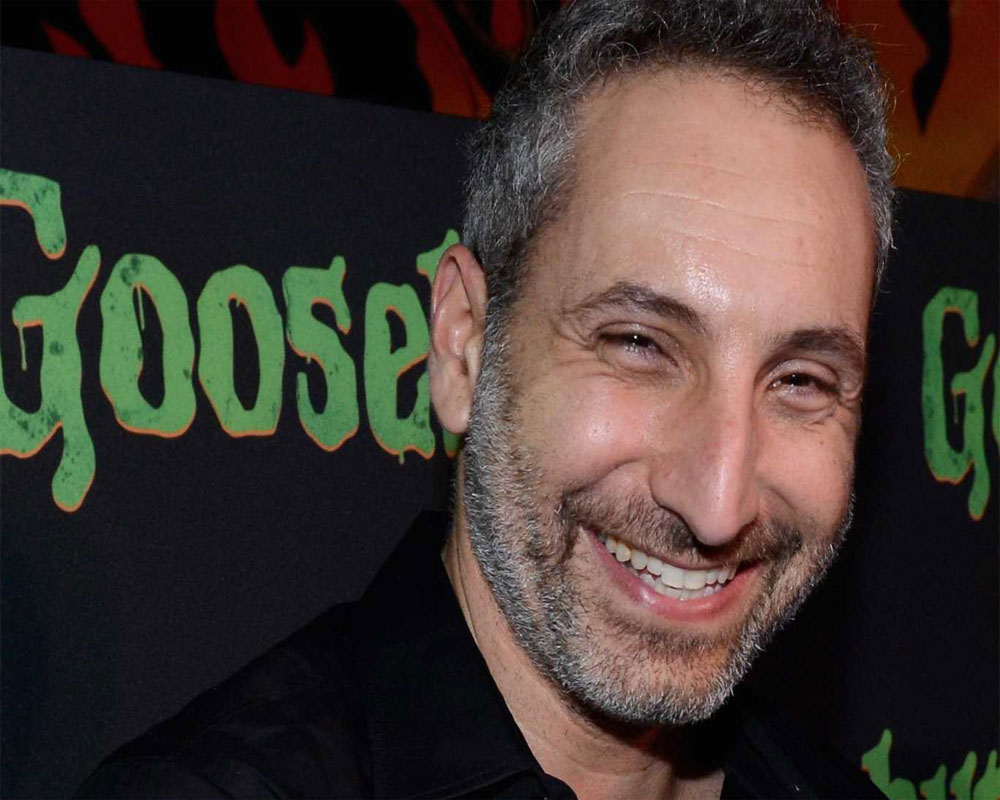 The hybrid live-action/animated feature is in early development phase at the streamer, according to The Hollywood Reporter.

The video game, first released in 2003, is a space adventure in which the player controls Jade, an investigative reporter who exposes a conspiracy that threatens her planet. A sequel game is in the works.

Letterman is best known for movies such as "Gulliver's Travels" and 2015's "Goosebumps". He most recently directed Ryan Reynolds-starrer "Detective Pikachu", which earned over USD 433 million at the global box office.