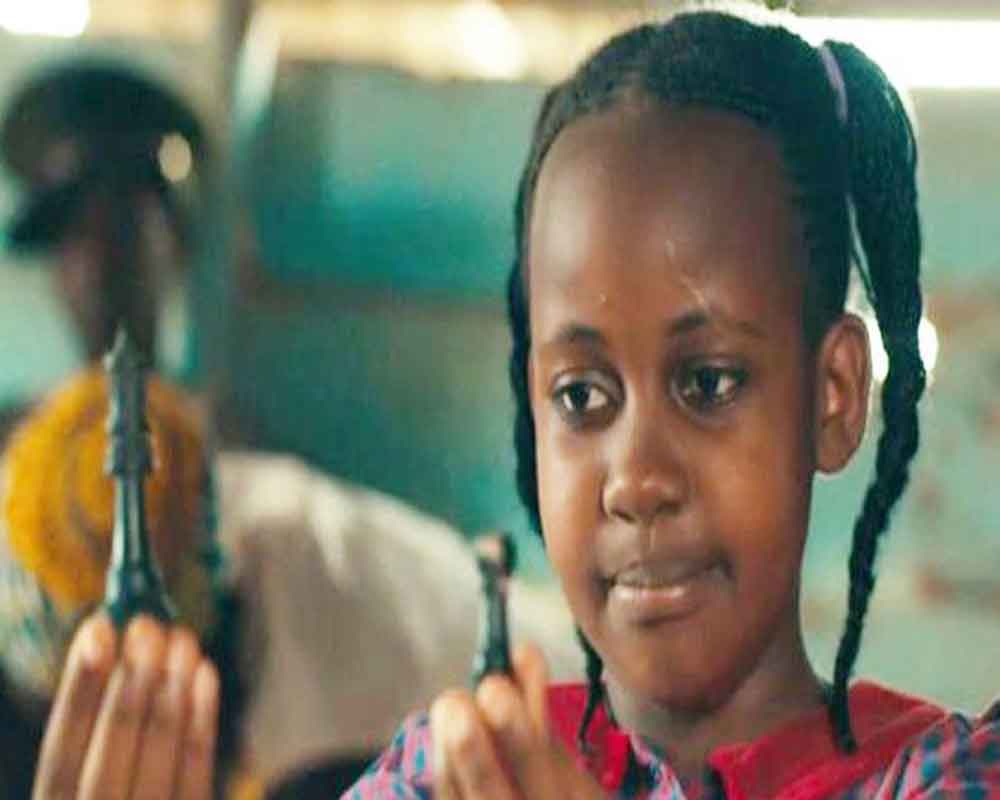 Nikita Pearl Waligwa, who starred in the 2016 sports drama "Queen of Katwe", has died. She was 15.

Waligwa had been diagnosed with a brain tumour, Deadline quoted Ugandan media.

Directed by Indian-American filmmaker Mira Nair, the Walt Disney film charted the rise of real-life chess prodigy Phiona Mutesi from a Ugandan slum. She began playing chess at the age of nine and went on to compete in international tournaments.

Madina Nalwanga played the lead and Waligwa played Gloria, Phiona's friend who explained the rules of the game in a memorable line that in chess, "the small one can become the big one".

Waligwa was initially diagnosed with a brain tumour in 2016, and her film family mobilised to get her treatment in India. She made a recovery a year later, but the tumour returned in 2019.