Anthony Mackie: Marvel movies need to do better about diversity

Anthony Mackie: Marvel movies need to do better about diversity 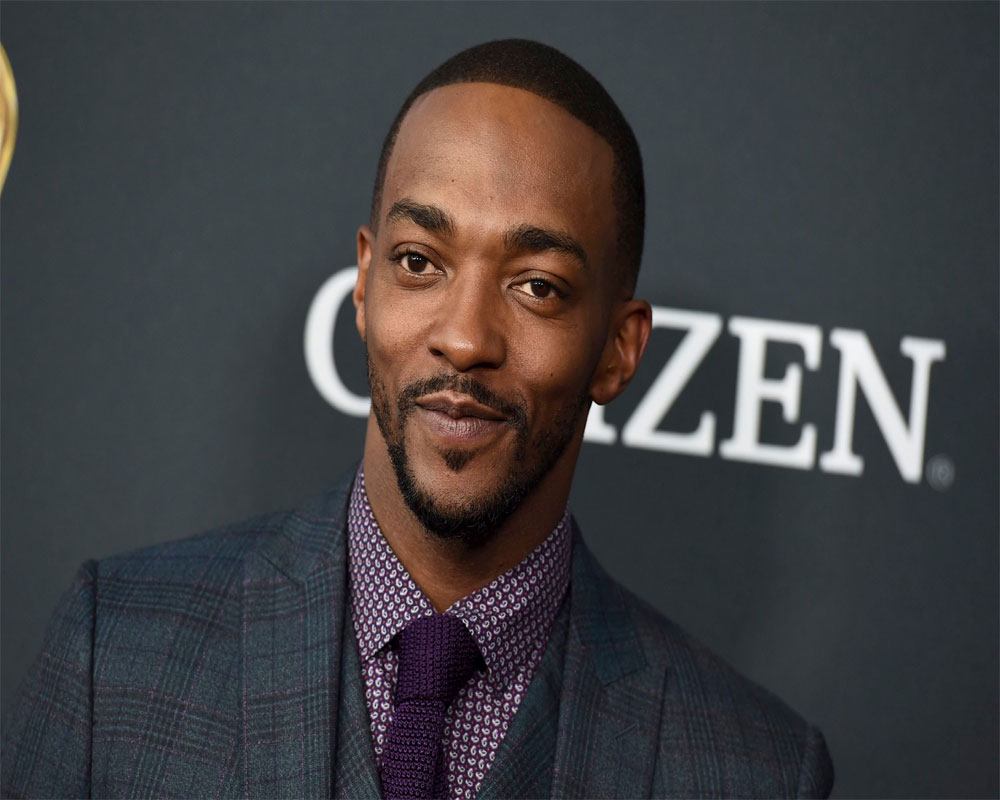 Actor Anthony Mackie, who essayed the role of Falcon in the Marvel Cinematic Universe (MCU), says lack of diversity in Marvel movies distrubed him at many levels.

He opened about the need for more diversity in Disney's Marvel movies during a conversation with Daveed Diggs, reports variety.com.

Asked about the Black Lives Matter movement, Mackie said: "When ‘The Falcon And The Winter Soldier' comes out, I'm the lead. When ‘Snowpiercer' came out, you're the lead. We have the power and the ability to ask those questions. It really bothered me that I've done seven Marvel movies where every producer, every director, every stunt person, every costume designer, every PA, every single person has been white."

Mackie continued: "We've had one Black producer; his name was Nate Moore. He produced ‘Black Panther'. But then when you do ‘Black Panther', you have a Black director, Black producer, a Black costume designer, a Black stunt choreographer. And I'm like, that's more racist than anything else. Because if you only can hire the Black people for the Black movie, are you saying they're not good enough when you have a mostly white cast?"

He went on to address the changes he would like to see in hiring practices.

"My big push with Marvel is to hire the best person for the job. Even if it means we're going to get the best two women, we're going to get the best two men. Fine. I'm cool with those numbers for the next 10 years. Because it starts to build a new generation of people who can put something on their résumé to get them other jobs. If we've got to divvy out as a percentage, divvy it out. And that's something as leading men that we can go in and push for," he said.