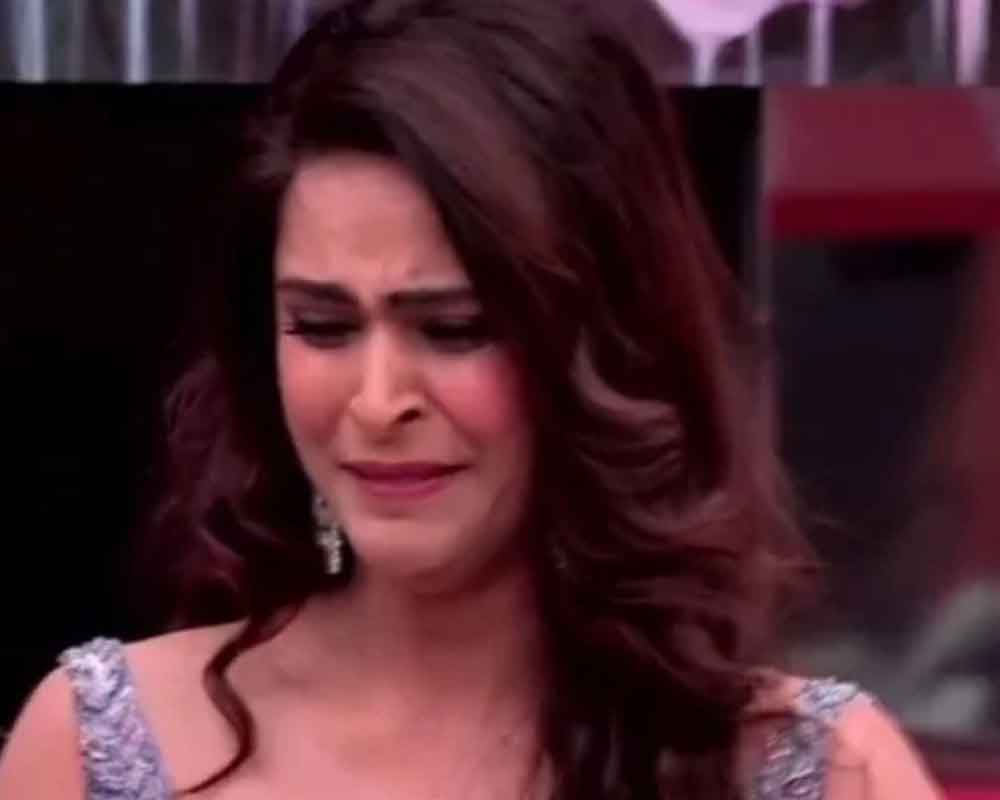 Superstar Salman Khan is furious over the increasing violence in the "Bigg Boss" house, and has slammed contestants Vishal Aditya Singh and Madhurima Tuli for their recent display of aggression.

After the ugly fight between Madhurima and Vishal, fans were wondering if Salman will throw her out of the show. Now, it is being reported that Salman has asked Madhurima to leave the house for breaking rules and getting violent.

Earlier this week, Madhurima attacked Vishal with a frying pan, breaking it in the process. She did so when Vishal provoked her by throwing water on her face. After the fight, Bigg Boss locked both of them inside a jail set-up, asking them to wait for the decision that will be announced over the weekend.

In the preview promo, released by the channel, Salman is seen slamming former couple Vishal and Madhurima.

"I am saddened by what is happening. You have no idea what goes on in a parent's heart when something of this sort takes place. Madhurima was very wrong in beating up Vishal but she has never reacted in this extreme manner. Her bottled up frustration came out after Vishal's provocation," Vijaya Tuli told BollywoodLife.com, while opening up on her daughter's behaviour and the words Vishal used for her.

Earlier this month, Vishal and Madhruima had a fight where she hit him with a slipper. First, Vishal asked for maximum punishment for Madhurima. They both got nominated for two weeks.