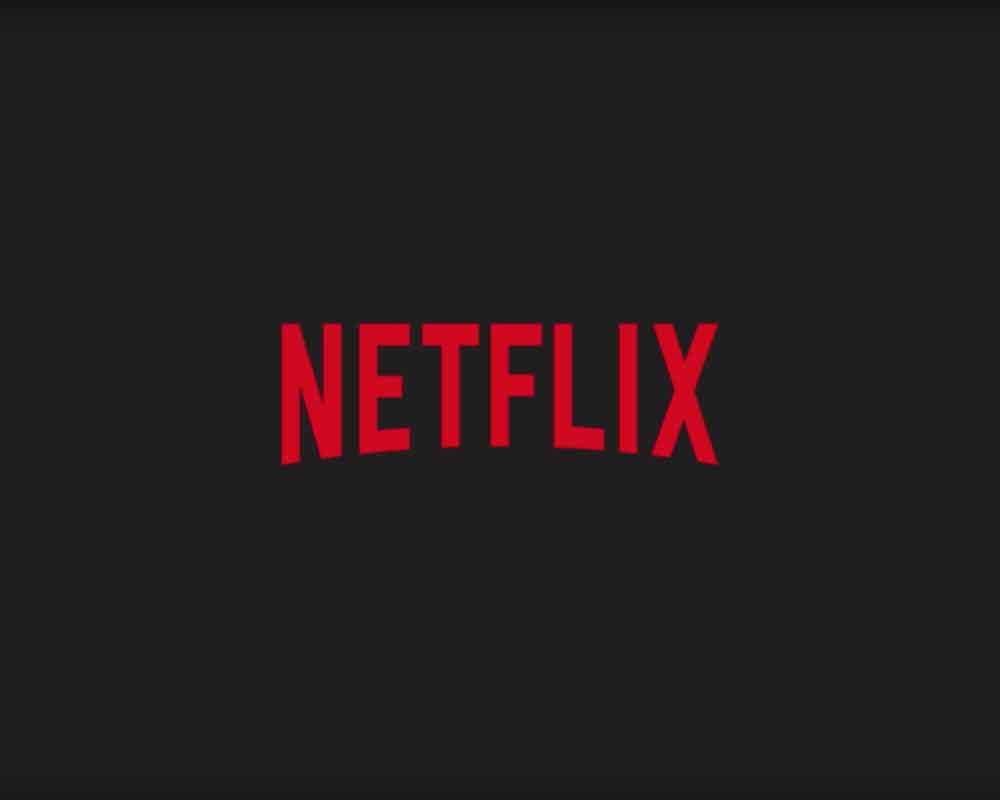 Lear and his Act III Productions is collaborating with basketball star Steph Curry and his company, Unanimous Media, as well as Seth MacFarlane and his Fuzzy Door banner, to develop the show.

According to Deadline, Carl Jones serves as creator, showrunner, and also executive produces alongside Lear and MacFarlane.

Good Times' follows the Evans family as they navigate today's world and contemporary social issues. Good Times' strives to remind us that with the love of our family, we can keep our heads above water, the show's logline reads.

It's a dream come true to be working with the legendary talents of Norman Lear, Seth MacFarlane and Stephen Curry. We are excited to carry on the original legacy of Good Times' - but now animated and a little edgier. Let's just say the struggle has just gotten strugglier, Jones said.