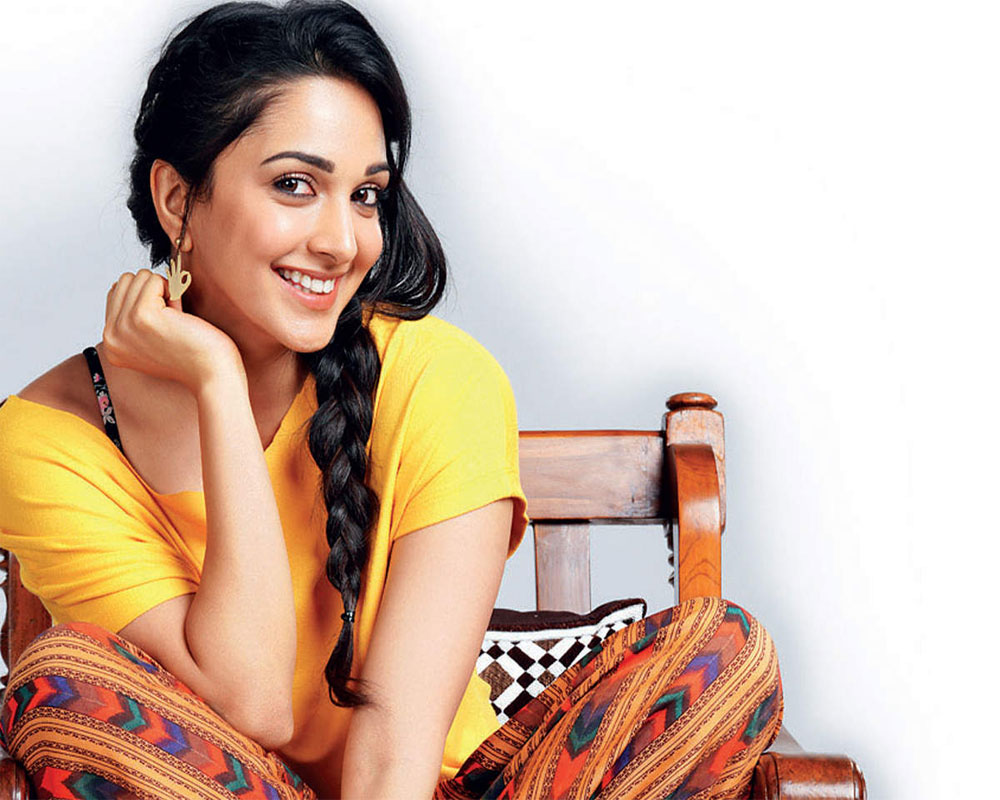 Kiara Advani-starrer "Indoo Ki Jawani" will be released theatrically in the country on December 11.

Nikhil, who has produced the movie, also shared the first look of Kiara from the Abir Sengupta-directed the film.

"One single right-swipe is enough to flip your world upside down and downside up! Get ready to see how!  #IndooKiJawani releasing in theatres near you on 11th December 2020. @advani_kiara @AdityaSeal_  #MallikaDua @AbirSenguptaa @monishaadvani @madhubhojwani," he tweeted.

Kiara also shared the poster of the film and wrote, "It's happening!!! #IndooKiJawani in cinemas near you on 11th December 2020."

Described as a coming-of-age comedy, the film will see Kiara playing a feisty girl from Ghaziabad whose left and right swipes with a dating app results in hilarious chaos.

"Indoo Ki Jawani" was earlier scheduled to be released theatrically on June 5 but was postponed due to the COVID-19 pandemic as theatres remained shut across the country and worldwide then.