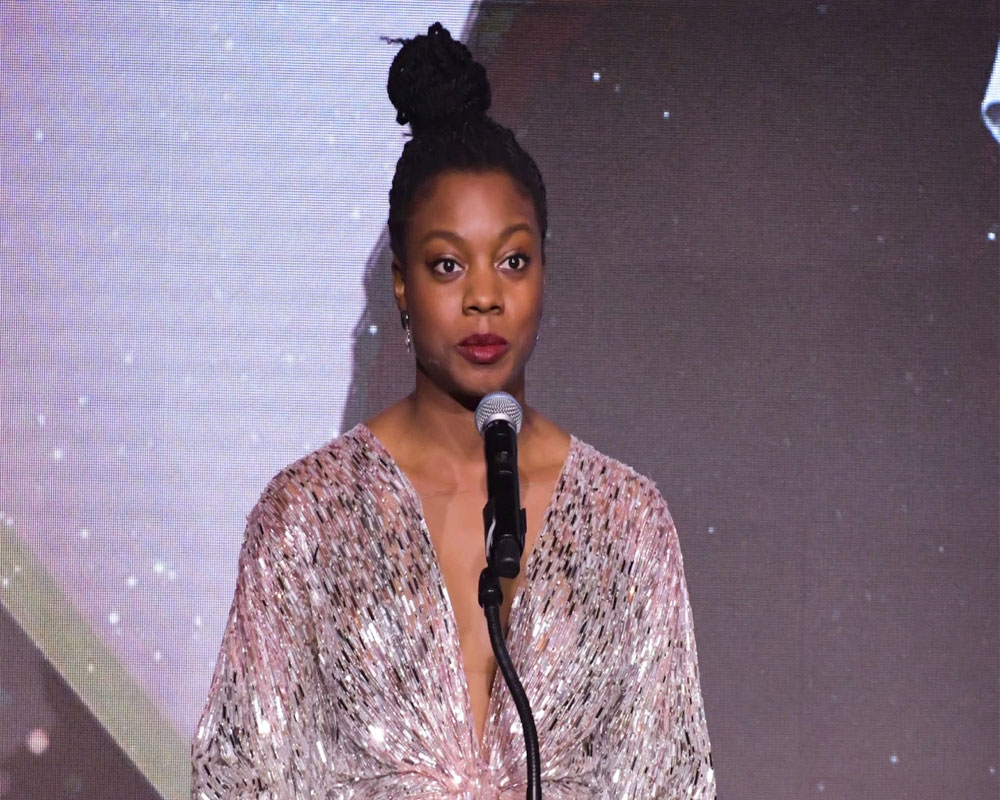 The sequel to Brie Larson' "Captain Marvel" is moving forward at Marvel Studios with the hiring of filmmaker Nia DaCosta.

According to The Hollywood Reporter, the director will helm the project with a script from Megan McDonnell, who is currently a writer on the upcoming Disney Plus Marvel series "WandaVision".

DaCosta made a promising debut with her 2018 feature "Little Woods", starring Tessa Thompson, and is currently making waves with her upcoming supernatural slasher film "Candyman".

She takes over for Anna Boden and Ryan Fleck, who directed the first movie to massive box office success in 2019.

DaCosta will the first Black woman to direct a Marvel Studios film. She is also the fourth woman, after Boden, Cate Shortland ("Black Widow") and Chloe Zhao ("Eternals"), to take on the directing job at the studio.

Larson will reprise her superhero character of Carol Danvers aka Captain Marvel in the sequel.

In "Captain Marvel", Carol Danvers was a human who becomes involved in the war between two alien races, the Kree and shape-shifting Skrulls.

Surviving an explosion tied to an alien engine imbued her with incredible power, turning her into Captain Marvel and making her one of the most powerful heroes in the Marvel Cinematic Universe.