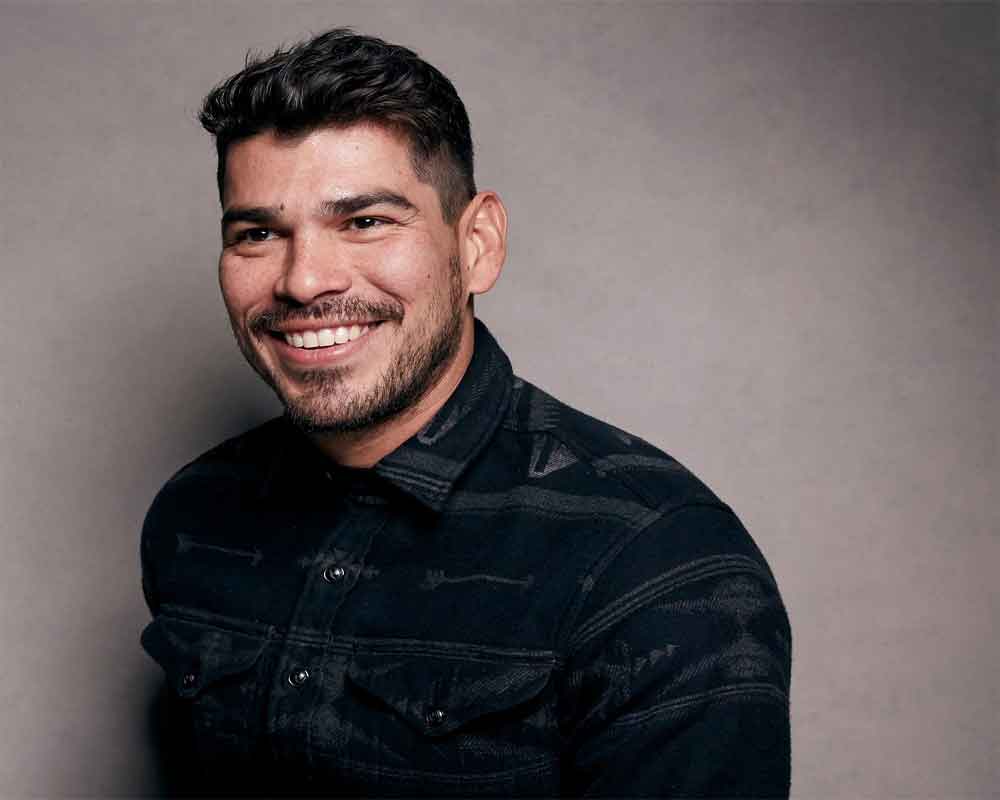 Actor Raul Castillo has been added to the cast of Guy Ritchie's latest thriller, "Cash Truck".

According to The Hollywood Reporter, the film is a remake of 2004 French thriller "Le Convoyeur", which featured Jean Dujardin and Albert Dupontel in the lead.

The details about the character to be played by Castillo, known for "Knives Out" and "We the Animals", are unknown.

Statham will play H, a cold and mysterious character who works for an armoured truck company responsible for moving hundreds of millions of dollars around Los Angeles each week.

The project also reunites Ritchie and Statham, who have previously collaborated on "Snatch" and "Lock, Stock and Two Smoking Barrels". 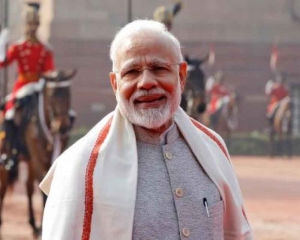