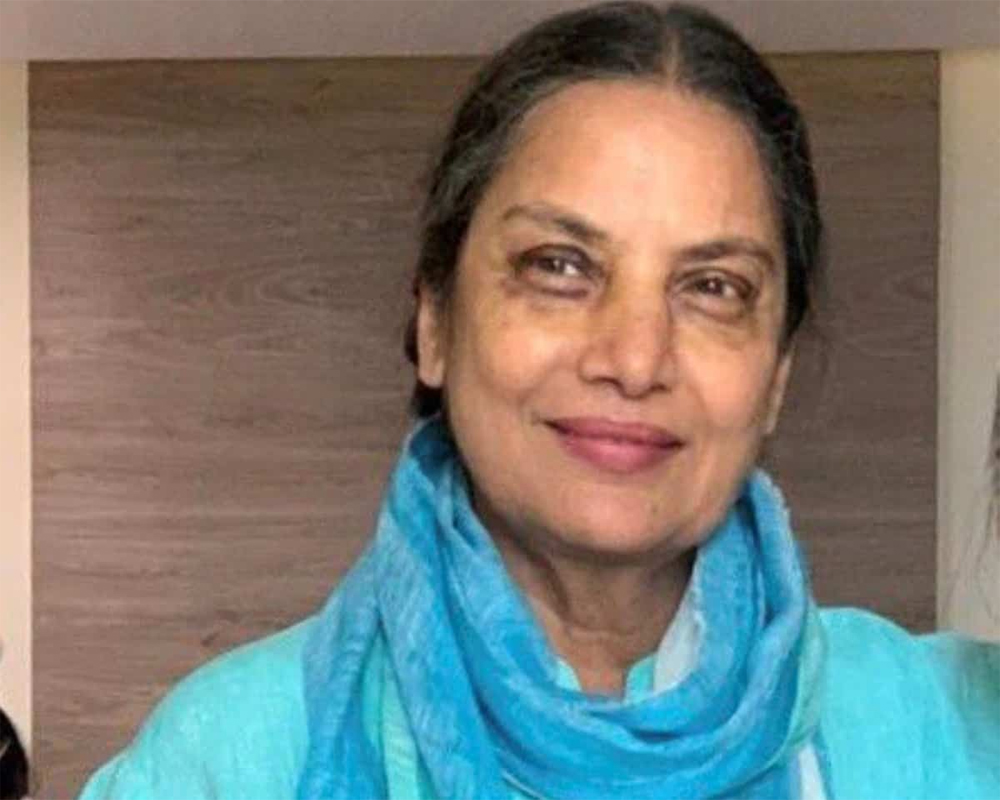 Mee Raqsam has been selected for the opening night of the Coalition of South Asian Film Festivals (CoSAFF), and veteran actress Shabana Azmi, who presents the film, says that the humane quality of the story has resonated with international connoisseurs across cultural divides.

"It is a special moment for all of us because it is very special film festival. It is a coalition of seven film festivals in the USA, and the film was unanimously chosen as the opening film of the festival, so it is a special moment for me, my brother (ace cinematographer Baba Azmi, who makes his directorial debut with the film), and the whole team of 'Mee Raqsam'. We are delighted," Shabana told IANS.

"I think when people from different socio-cultural backgrounds connected with the story, it must have been the humane quality of the story that worked. You see, it is a father-daughter story and the constant effort of the father to encourage his daughter to become a Bharatnatyam dancer. I think that is quite a universal element that has resonated with everyone," shared the veteran actress.

On the film's digital release, Shabana said: "A digital release gives a good reach. In fact, this film also reached more than 100 countries but the US was not one of them. So, when the screening happens at a film festival, there is a different kind of audience we cater to."

CoSAFF brings together seven well-established South Asian Film Festivals from across North America, to produce a unified film festival. The 15-day long virtual festival starts with "Mee Raqsam", followed by films and documentaries around the world themed around an array of subjects -- diaspora, LGBTQI stories, films by South Asian animators, Black Lives Matter movement as well as films addressing racism, and those made by women.

The virtual festival takes place between October 3 and October 17.