3 of the boldest AI claims for the future

3 of the boldest AI claims for the future 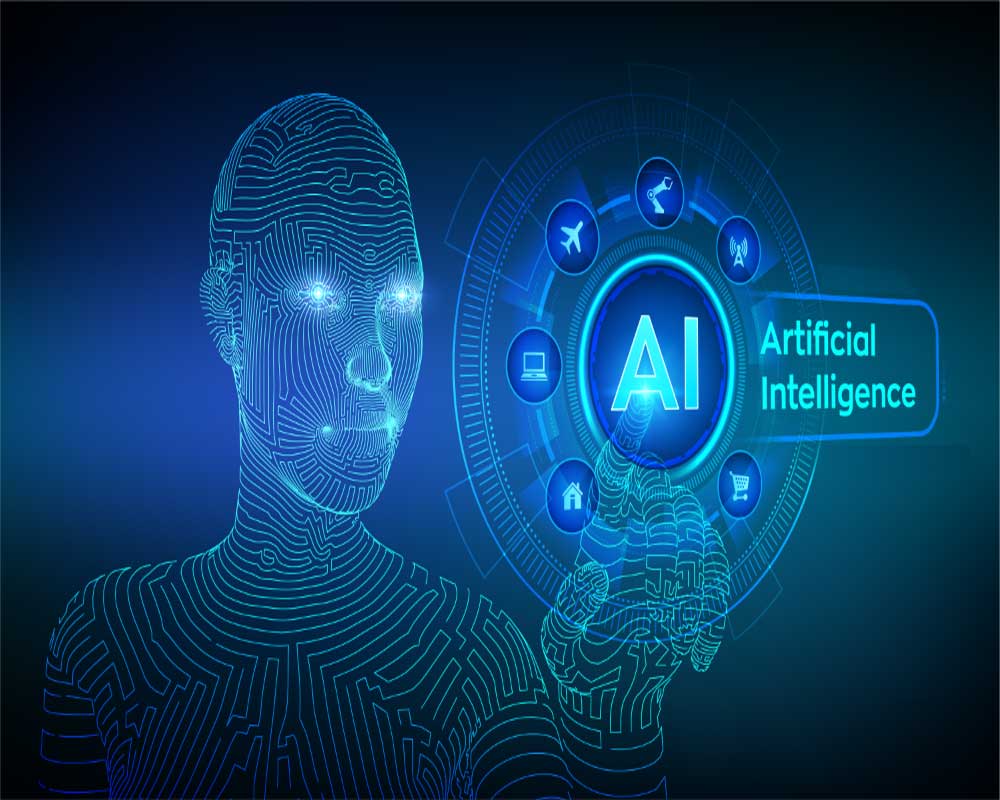 AI is slowly infiltrating every industry - from healthcare to financial, however as an industry we still know relatively little about it. In this article we take a look at three of the boldest claims about the future of AI.

Sir Anthony Seldon, former headteacher and now vice-chancellor of the University of Buckingham may seem like an unlikely choice for an article about artificial intelligence, however, in a recent interview with School’s Week he made the bold claim that he believed ‘AI will be replacing Ofsted Inspectors within a decade’.

Now, whilst education may not be the first industry that jumps to mind when thinking of how to utilise AI, it, in theory, makes a lot of sense. Schools are beginning to rely more and more on big data to help them adjust and AI helps them to do just that.

In letting computers take over, the emotional side of the equation is taken out of the picture,  which allows for more accurate results. Furthermore, AI also adds an additional element of personalised learning. AI systems can be used to develop bespoke learning plans that are tailored to each child, contrasting to the more traditional standardised testing.

Beyond this, the use of AI in the classroom is also providing potential breakthroughs within the way we teach and understand language. In introducing a device like an Amazon Alexa or a Google Home it allows pupils to interact when they may have previously felt too self-conscious to do so in a formal teaching environment.

Tej Kohli, tech billionaire and international philanthropist similarly made waves when he claimed that he believed that ‘AI will be worth $150 trillion in 3-5 years’.

The claim came following an interview with Spears where he spoke about the benefits of investing in AI, and the overwhelming good that it can bring to the world. Kohli believes AI has the power to reduce poverty, and he is not alone in this statement.

AI allows for more reliable and accurate data about economic variables and it is this level of accuracy that has the power to reduce poverty.

In a recent experiment at Stanford University, Marshall Burke, an assistant professor in the Department of Earth Sciences collected both daytime and nighttime images from a variety of different African areas, to create and pinpoint  ‘specific key performance indicators for a gap analysis’. He then continued to combine this information alongside the ‘geospatial data accumulated as input into an AI/ML system’ and from this information he was ‘able to predict regions of poverty within 81%-99% accuracy.’

According to the World Health Organisation, depression is ‘the leading cause of disability worldwide and is a major contributor to the overall global burden of disease’ however Taliaz believes they have a solution. Insert PREDICTIX, an algorithm that when given multiple inputs, ‘can predict the efficacy (as well as any adverse effects) of current antidepressants with up to 80 per cent accuracy’, speeding up treatment times and saving hundreds of thousands of wasted pills. Beyond this, it also helps to significantly improve the quality of life for the aforementioned patients and completely changes our understanding of depression.

As our understanding of AI grows perhaps some of these bold claims will come into fruition, but for now, they do get the mind racing with the endless possibilities.