Texthelp is Scooping the Investment from Five Arrows

Texthelp is Scooping the Investment from Five Arrows 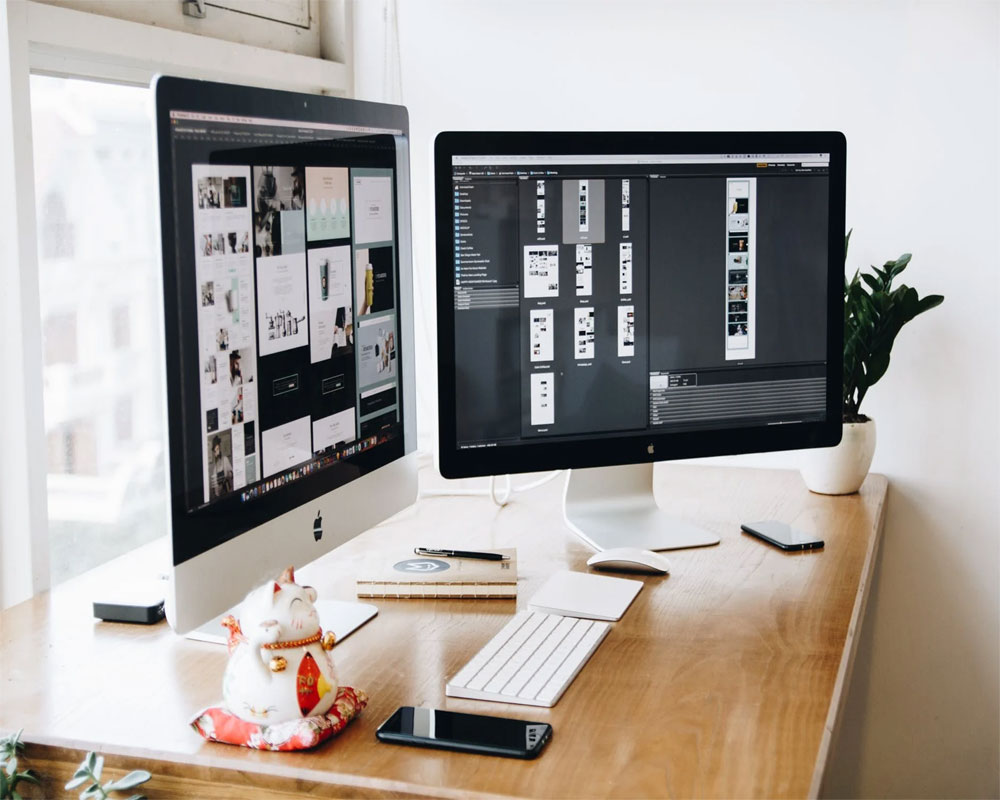 Texthelp have received a huge investment from Five Arrows. They are an equity firm of the famous Rothschild & Co. Even though the figure is not fully revealed, Texthelp themselves have stated that they have received a significant amount of investment money from the Five Arrows company. The partner for Five Arrows has come out to say that they are fully ready to be supporting Martin and his entire team. Texthelp specialises in literacy and they also specialise in things such as technology as well. They have created a huge amount of software to try and help students and employees in things such as numeracy and reading. So far, the company has been able to support over 30 million individuals and this includes those who have English as a second language or those who have dyspraxia. When you look at the Investor Tej Kohli, you will soon see that he has done a lot to ensure that those who need to be helped by tech, are. This is a real step forward for the industry to say the least and it just goes to show how far things have come.

Earlier this year, it would appear that Texthelp have appointed their CTO as their new CEO. Mark McCusker had stepped down from the role and wanted someone who had a lot of experience to fill his shoes. Texthelp have stated that their plans to release two new products in the next year come from Five Arrows. The investment looks to be coming from the European fund and the US fund as well. This is all used to try and invest in B2B data and even software companies are choosing to reap the benefits too. LDC who are the private firm of the Lloyds Group have been investors since last year. They have stated that they are no longer going to invest in the company as part of this transaction.

Martin McKay is the founder of TextHelp and he has released a statement saying that he for one is thrilled and also honoured to be working with the Five Arrows team. He has stated that he is excited to be entering the next stage of the growth and expansion for the company and that he is also very impressed with their strong focus on data. He is also very grateful for their active approach to scaling the business as well, which is great to say the least.

He has also come out to say that he is very excited about being able to launch two new products next year and that he is also going to be giving a lot of support to those who need it. A lot of people believe in the potential of the business and they also think that things can go even further if the company is able to get the right amount of investment. Who knows what the future holds, but right now, things appear to be looking very bright to say the least.