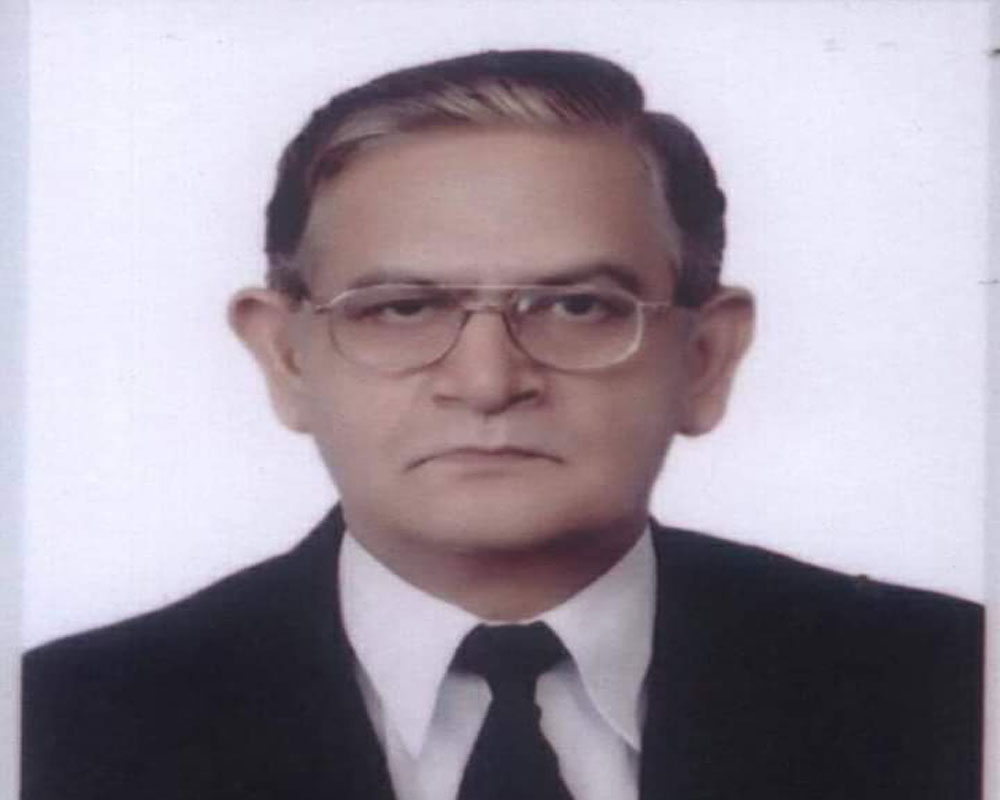 Mumbai terror attack mastermind Hafiz Saeed's India-born counsel has passed away after a brief ailment in this Pakistani city. He was 86.

Abdullah Khan Dogar, whose family had migrated to Pakistan from India's Rampur in UP after the Partition, breathed his last at a hospital here on Sunday.

He was the father-in-law of former chief justice of Lahore High Court Mamoon Rashid Sheikh. He is survived by his wife, a son and a daughter.

Dogar was the counsel of Jamaat-ud-Dawah chief Saeed for many years and defended him in Pakistani courts following the 2008 Mumbai terror attack in which 166 people were killed.

He was also the lead counsel of Saeed in the terror financing cases in which he was sentenced to jail for 11 years.

Dogar had challenged the coup by former military dictator General (retired) Pervez Musharraf in 1999 in the Supreme Court and represented Kulsoom Nawaz against the detention of her husband, former prime minister Nawaz Sharif.