DU cutoffs likely to be higher

DU cutoffs likely to be higher 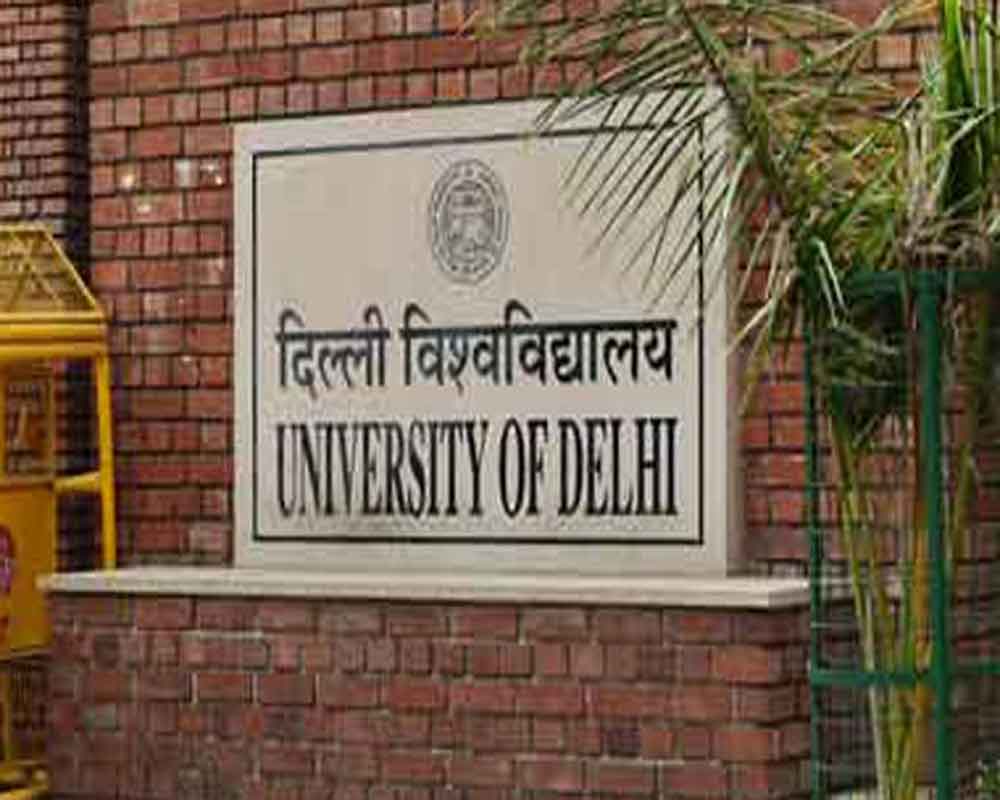 With almost double the number of students scoring above 95 per cent in the CBSE Board results this year, the Delhi University cutoffs are also likely to be high this year.

A major chunk of students who apply to the Delhi University are CBSE students.

"The next step for students will be to update marks. There is an increase in students scoring above 95 per cent and 90 per cent marks, and we will see which streams they are from and how that will impact the cutoffs," Bagai said.

"Once we get the data on the portal, only then an analysis can happen. We have been waiting for the revised academic calendar from the UGC," she said. "For us, it will make a difference, specially for science courses since NEET and JEE exams are scheduled in September."

Many of the NEET and JEE aspirants also apply to the DU. In few days, the admission committee will sit down and take a decision, Bagai said.

"Also, this year, students were not allowed to choose courses while filling the varsity registration form. So colleges will keep their cut-offs high since the number of seats are limited for courses," he said.

Anju Srivastava, principal of the Hindu College, said the first cutoff would be the same if not higher than last year.

"There is data that students who have scored above 95 per cent is almost the double of last year. We will have to keep the cut-offs high because of the limitations," she said.