Genome sequencing for 5% of +ve cases amid UK strain fear

Genome sequencing for 5% of +ve cases amid UK strain fear 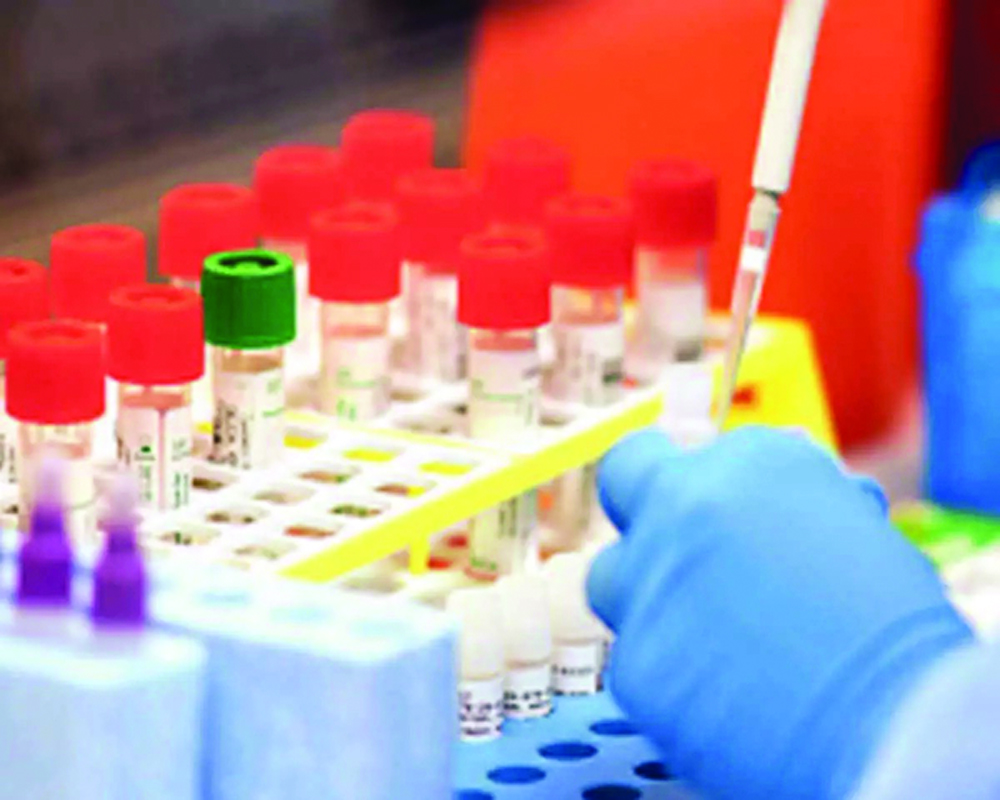 As a preventive measure amid reports of UK-new Covid variants doing round in the country, the Government has decided to conduct genome sequencing of at least 5 per cent of the total Covid tests being conducted daily.

This was decided at a  meeting of National Task Force on Covid-19 on Saturday. The  ICMR called the meeting to discuss evidence-based modifications in testing, treatment and surveillance strategies for SARS-CoV-2 in view of the recent reports of emergence of a new variant strain of the virus from the UK.

The participants at the meet emphasised that since the UK strain was supposed to cause increased transmissibility of the virus, it is critical to identify individuals infected with this strain and adequately contain them to prevent its transmission in India.

“At least, 5 per cent of the positive cases from all States/UTs will be tested for genome sequencing,” the committee decided, as per an official from the Union Health Ministry.

The NTF recommended that in addition to the existing surveillance strategies, it is critical to conduct enhanced genomic surveillance for SARS-CoV-2 especially in incoming passengers from the UK. Besides, it will also be critical to conduct genome sequencing in samples where there is dropout of the S gene in lab diagnosis, proven cases of re-infections etc. Routine genomic surveillance of SARS-CoV-2 from representative samples all across the samples needs to be a continuous and well planned activity, said an official attending the meet.

However, the official said  there was no need to change the existing Treatment Protocol in view of mutations emerging in the strain. Further, since ICMR has always advocated use of two or more gene assays for testing SARS-CoV-2, it is unlikely to miss infected cases using the current testing strategy.

It was decided that all passengers who had arrived from UK between 21st December - 23rd December 2020 have been tested at the Airports, and only after the RT-PCR test result are available, the negative passengers are permitted to exit the airports

More than 50 samples of UK returnees are currently under sequencing at the designated laboratories.

“It is proposed to continue enhanced genomic surveillance for early detection and containment of the UK variant SARS-CoV-2 strains. However, it is important to understand that like all other RNA viruses, SARS-CoV-2 will continue to mutate. The mutated virus can also be contained by measures like social distancing, hand hygiene, wearing masks and also by an effective vaccine, as and when available,” an official  said.