India among 20 nations for Sputnik V

India among 20 nations for Sputnik V 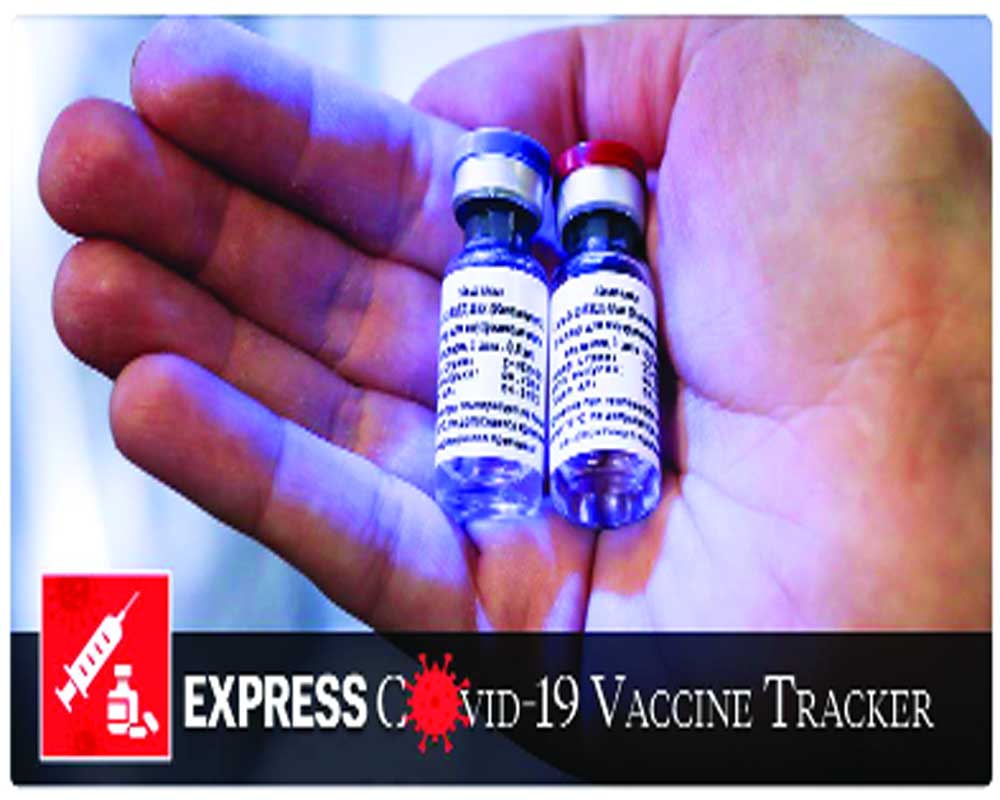 India, Brazil, Mexico, Saudi Arabia and the United Arab Emirates (UAE) are among the 20 countries from Asia, Latin America and West Asia which have shown interest in Russian vaccine “Sputnik V” the first registered vaccine for coronavirus disease in the world.

A Russian website dedicated to the “world’s first registered Covid-19 vaccine” has claimed that India along with 20 other countries have shown interest in getting the vaccine.

Dismissing experts concern over rapid approval of the coronavirus vaccine, Russia on Wednesday announced that the first batch of the Russian vaccine against coronavirus is expected to be released within two weeks. Russia also said it already received foreign requests for 1 billion doses.

“Within two weeks, the first batch of the vaccine will be released,” Russian Health Minister Mikhail Murashko announced on Wednesday. Murashko said that vaccination against coronavirus will be voluntary for everybody, including healthcare workers. The vaccine that is being developed by Gamaleya Center enjoys the support of the Russian Direct Investment Fund (RDIF).

RDIF plans to conduct Phase 3 clinical trials in different countries, including Saudi Arabia, the UAE, Brazil, India and the Philippines, and start mass production in other countries in partnership with local sovereign wealth funds, including India, South Korea and Brazil, Saudi Arabia.

Russian President Vladimir Putin said on Tuesday his was the first country to grant regulatory approval to a Covid-19 vaccine, after less than two months of human testing. Russian business conglomerate Sistema has already started mass production of the vaccine at AFK Sistema’s Binnopharm pharmaceutical factory, Sputnik News reported, citing Russian authorities. The vaccine is administered in two doses and consists of two serotypes of a human adenovirus, each carrying an S-antigen of the new coronavirus, which enters human cells and produce an immune response.

Experts say that Phase-1 and Phase-2 trials are too small to establish safety and efficacy. Conventionally regulators take a call on approving a vaccine following phase-3. Typically, phase-3 is conducted on 20,000-40,000 people, to find out whether the vaccine candidate can stop people from getting Covid-19 in the real world and how long the protection lasts.

Experts say the human testing phase comprises many phases. Phase 1 trials are small-scale, usually involving a few participants, to assess whether the vaccine is safe for humans. Phase 2 trials often involve several hundred subjects and mainly evaluate the efficacy of the vaccine against the disease. The final, Phase 3, involves thousands of people to further assess the efficacy of the vaccine over a defined period of time and can last several months.