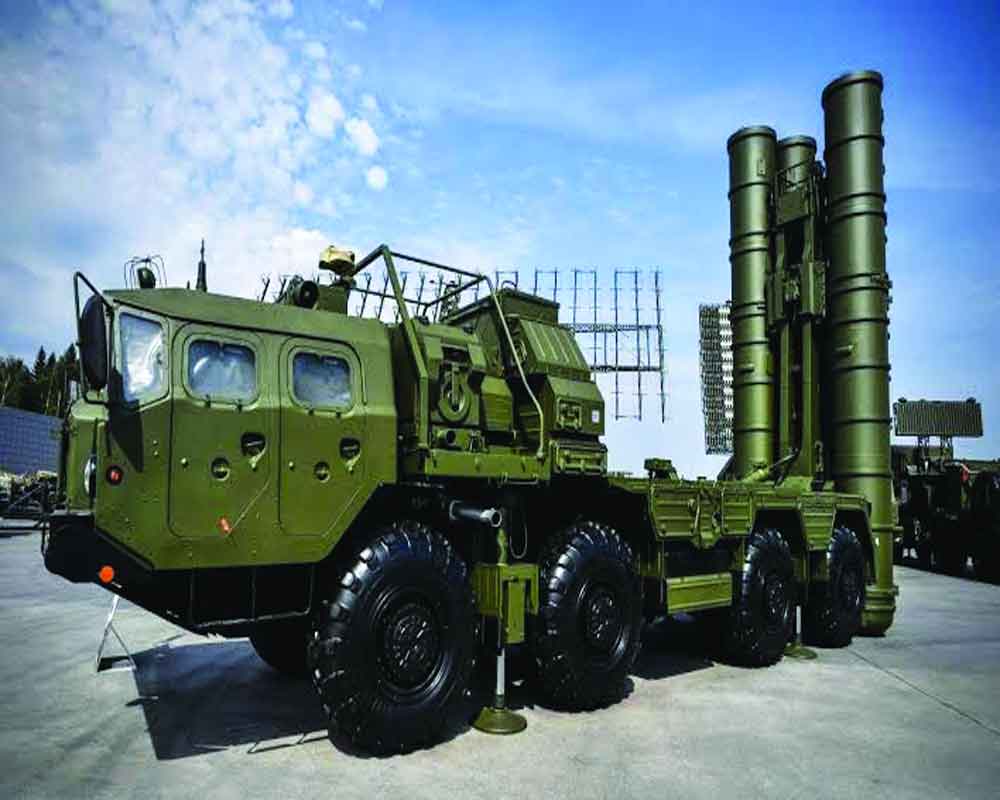 India will get all the five units of S-400 long-range surface-to-air missile systems from Russia by 2025 and its production has started, Russian envoy Roman Babushkin said here on Friday.

The deal inked in 2018 is worth over Rs 40,000 crore and the weapon systems will significantly boost India’s capabilities to defend its airspace.

His assertion comes against the backdrop of the US warning time and again India of sanctions if it goes ahead with the deal. Incidentally, India last year paid the first tranche of 800 million dollars to Russia for the weapon systems. China has already inducted more than six units of S-400 system called ‘Triumf.’

Meanwhile, Babushkin, who is Deputy Chief of Mission here, also said a contract will shortly be finalised for joint production of Kamov light weight multi-role military helicopters for India.

At a joint Press conference with Russian Ambassador Nikolai Kudashev, he also said India will receive the first batch of 5,000 Kalashnikov rifles this year which will be produced in India under a joint venture. The Ordnance Factory located in Amethi, Uttar Pradesh (UP), will manufacture these AK-203 rifles for the Armed forces, Central paramilitary and State police organisations.

The total deal is worth over Rs 7,000 crore and a Major General of the Indian Army is heading the factory.

Babushkin said Russia and India have “successfully found solutions” to the payment issues and the focus this year will be to implement mega deals in the defence sector.

As regards the S-400 deal, he said, “The supply of five S-400 air defence systems will be completed by 2025. Their production has already started.” India had inked a deal with Russia in 2018 notwithstanding warning fro m the US about sanctions.

Asserting that the S-400 air defence missile systems are among best in the world, he said they will significantly bolster India’s air defence mechanism.

The ‘Triumf’ interceptor-based missile system can destroy incoming hostile aircraft, missiles and even drones at ranges of up to 400 km. S-400 is known as Russia’s most advanced long-range surface-to-air missile defence system.

The US had imposed sanctions on Russia under the stringent Countering America’s Adversaries Through Sanctions Act (CAATSA). The law also provides for punitive action against countries purchasing defence hardware from Russia.

Russia is a time-tested and long-standing strategic partner of India and Babushkin said “this year, we will put special focus on implementation of decisions taken at Vladivistok.”

The senior diplomat said India and Russia were also looking forward to an early implementation of the intergovernmental agreement for joint production of military hardware.