Maha won’t allow flight till May 31

Maha won’t allow flight till May 31 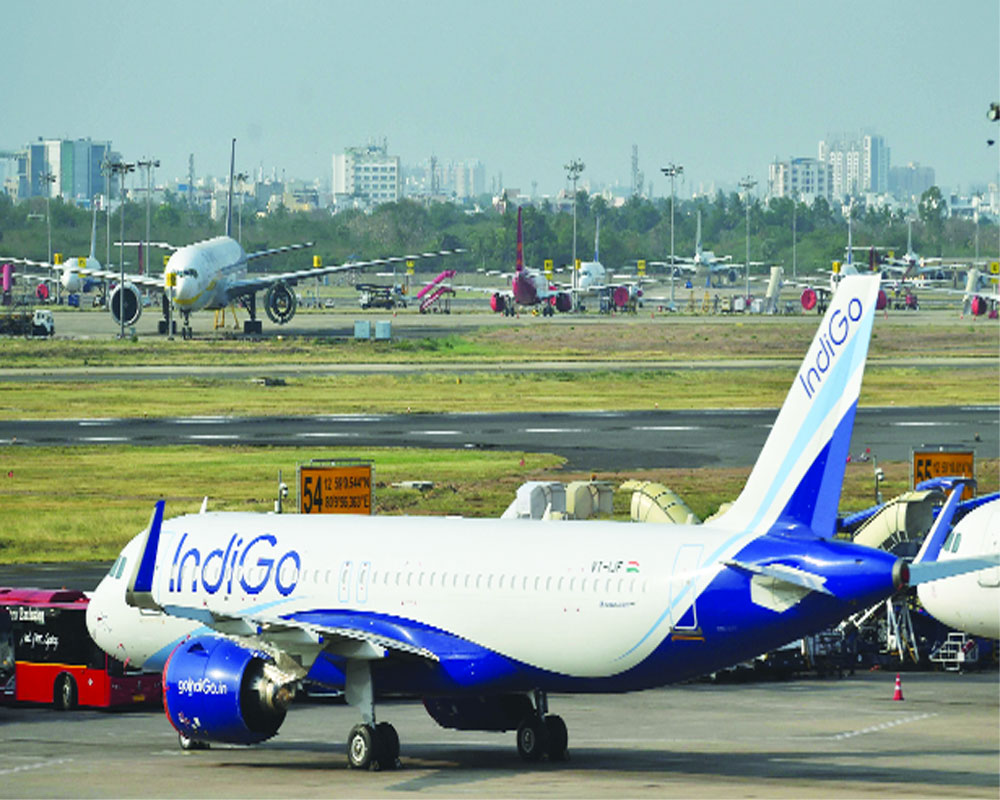 Ahead of the resumption of domestic flights from May 25, the Maharashtra Government on Saturday said it will not allow air travel till the end of the month even as the Governments of Kerala, Andhra Pradesh, Telangana, Karnataka and Assam, Mizoram and the administration of Jammu & Kashmir have released mandatory quarantine protocols for the air travellers.

Maharashtra’s decision will be big blow to the Centre’s move to resume domestic flight, also because Delhi-Mumbai is considered to be the business route in India.

The Maharashtra Government has said the lockdown remains till May 31 and accused the Centre of “arbitrarily” making the decision to allow domestic flight operations without holding any consultation with the State.

It said that the State needed time to decide on the Standard Operating Protocols (SOP) over air travel. A senior official said that outside airport, everything becomes state government’s responsibility, hence we can’t take any risk.

Tamil Nadu has also urged the Centre to reconsider the reopening of air travel citing a surge in coronavirus cases in Chennai and non-functioning public transport, which will trouble passengers commuting between the airport and the city — a distance of around 10 kilometres.

Goa has requested the Civil Aviation Ministry to permit coronavirus antibody testing for passengers upon their arrival. Maharashtra is also planning to test all visitors.

Union Civil Aviation Minister Hardeep Singh Puri on Saturday made it clear that an unnecessary “fuss” was being made over quarantine of domestic air travellers.  Puri said he did not  understand the need to quarantine domestic air passengers once flight operations start from next week if they have downloaded the Government’s contract-tracing app Aarogya Setu and the status on it shows green (negative).

“If you have taken a test and your test report is negative, following which you don’t have any symptoms, I believe there should be no need for quarantine. The Aarogya Setu app is like a passport, if your status on the app is green. Why should anyone want any quarantine?” he asked.

The State Governments’ decision over quarantine being mandatory for air passengers may hamper the domestic flight operations as well as economic activities across India. The Government has decided to open flight operations to speed up economy activates amid coronavirus pandemic. Besides, except Shramik Special train passengers, States do not put all migrants or arriving in the States to quarantine. In some States, they asked people to fill a form and allow them to go home.

Karnataka Government has mandated 14-day quarantine for all passengers coming to the State via flights. As per the protocol, returnees from high prevalence States coming via road, rail, air should be kept in institutional quarantine for seven days and after negative coronavirus test, they should be sent for another seven day home quarantine.

In a tweet, the Jammu & Kashmir administration also decided to put all people under quarantine on their arrival in the Union Territory (UT).  The Governments of Andhra Pradesh and Telangana have also decided to quarantine people arriving on flights as well as by other modes of transport. The Kerala Government said the passengers would have to stay in home or institutional quarantine for 14 days. Kerala Chief Minister Pinarayi Vijayan had said that all those arriving via domestic flights will have to undergo quarantine for 14 days.