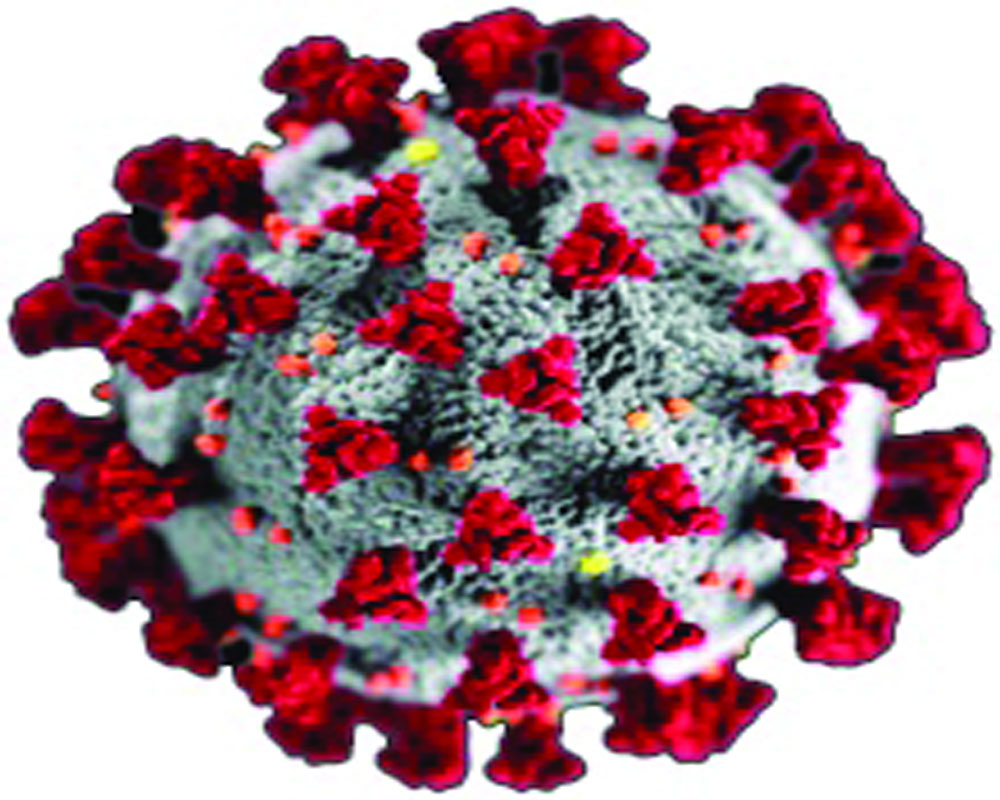 As the world grapples with Covid-19, numerous cases have come up in South Korea, Japan and India where the patients were infected again after being cured. Scientists are now investigating whether they were re-infected or had a relapse — and so far suspect the latter.

Recently two patients after recovering from the disease reported the infection again and had to be admitted in Noida hospital while another case of relapse was reported from Kerala. The Kerala patient died later at hospital.

Experts said that if a section of the patients who are already exposed to the virus continued to be at the risk of getting infected again, it may put extra burden on the already overwhelmed public health system in India.

“The reason behind it is that there are studies which have found the virus may replicate only within some of the surface cells of the respiratory tract and it may not be severe enough to actually allow the body to develop an immune reaction to it,” Professor John Nicholls of Department of Pathology from Hong Kong University said in a report.

Exposure to foreign elements like virus triggers a defence mechanism to fight the disease-causing pathogen. The anti-bodies thus generated remain active in our bodies as they continue to provide a protective shield even after the infection has subsided, thus reducing chances of re-infection.

But mild clinical reactions in patients may not induce strong antibody reaction to stop a second bout of disease on being exposed to the virus.

“And this is quite important because these patients (with mild infections) still potentially can get the infections the second time,” Nicholls further said.

So far, scientists have attributed second infections in Covid-19 patients to false negative testing and re-activation of the virus.

Some studies in China, though still open to peer review, suggest nearly a third of Covid-19 patients developed low level of antibodies. In some patients, the anti-bodies could not be detected at all.

The World Health Organisation has said nearly 25 per cent of Covid-19 patients in China have been asymptomatic while issuing a warning that there’s no evidence to suggest anti-body or finger-print fast tests can show whether a person has immunity or is no longer at risk of becoming re-infected.

“These antibody tests will be able to measure that level of serology presence, that level of antibodies, but that does not mean that somebody with antibodies is immune,” Dr Maria Van Kerkhove, head of WHO’s emerging diseases, clarified earlier this week.

Following reports of some Covid-19 patients testing positive for the disease after initially testing negative emerged, the WHO has decided to investigate the issue.

“We are closely liaising with our clinical experts and working hard to get more information on those individual cases. It is important to make sure that when samples are collected for testing on suspected patients, procedures are followed properly,” it added. Worldwide, more than 24 lakhs have been infected by the virus.