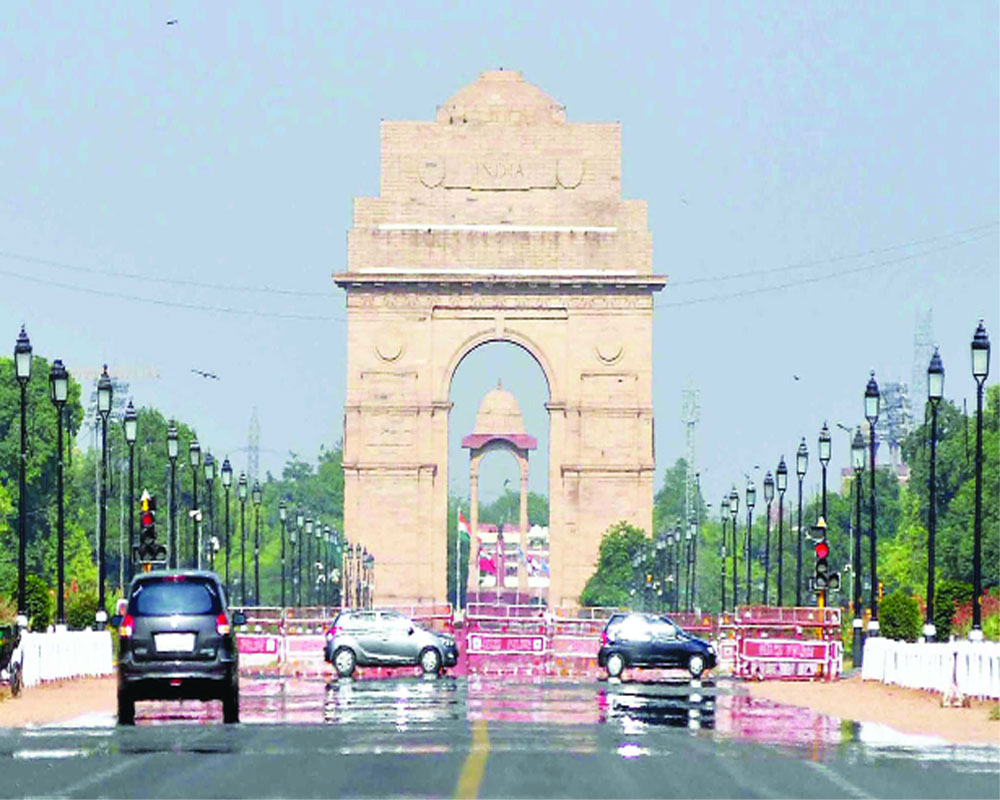 During Rohini Nakshara, the distance between the sun and the earth gets reduced significantly resulting in days and nights getting hotter than the rest of summer months comparatively

During Rohini Nakshara, the distance between the sun and the earth gets reduced significantly resulting in days and nights getting hotter than the rest of summer months comparatively. During this period, maximum and minimum temperatures soar up.

The IMD on Sunday issued a “red” warning for Delhi, Punjab, Haryana, Chandigarh and Rajasthan for the next two days. The IMD has also issued an orange warning for heatwave for east Uttar Pradesh. This is also for the first time this summer season that a red warning has been issued for heatwave.

According to Kuldeep Srivastava, the head of IMD’s Regional Meteorological Centre, this season, the temperatures did not rise the way it usually does in North and Central India because of significant rainfall activity during April that continued till mid-May. Srivastava said due to dry north-westerly winds and a trough between Chhattisgarh and Tamil Nadu, conditions are favourable for heatwave to severe heatwave.

“Heatwave conditions over some parts with severe heatwave over isolated pockets are very likely over Punjab, Haryana, Chandigarh, Delhi, Rajasthan, Uttar Pradesh, Madhya Pradesh, Vidarbha and Telnagana during the next five days,” the IMD said in its daily bulletin.

It added that heatwave conditions in isolated pockets over Chhattisgarh, Odisha, Gujarat, central Maharashtra and Vidarbha, coastal Andhra Pradesh, Yanam, Rayalseema and north interior Karnataka are also likely during the next 3-4 days.

The IMD issues colour-coded warnings depending on the intensity of any weather system in ascending order - green, yellow, orange and red. Srivastava said the red warning has been issued to caution people not to step out during 1 pm to 5 pm, when the intensity of the heat is the most.