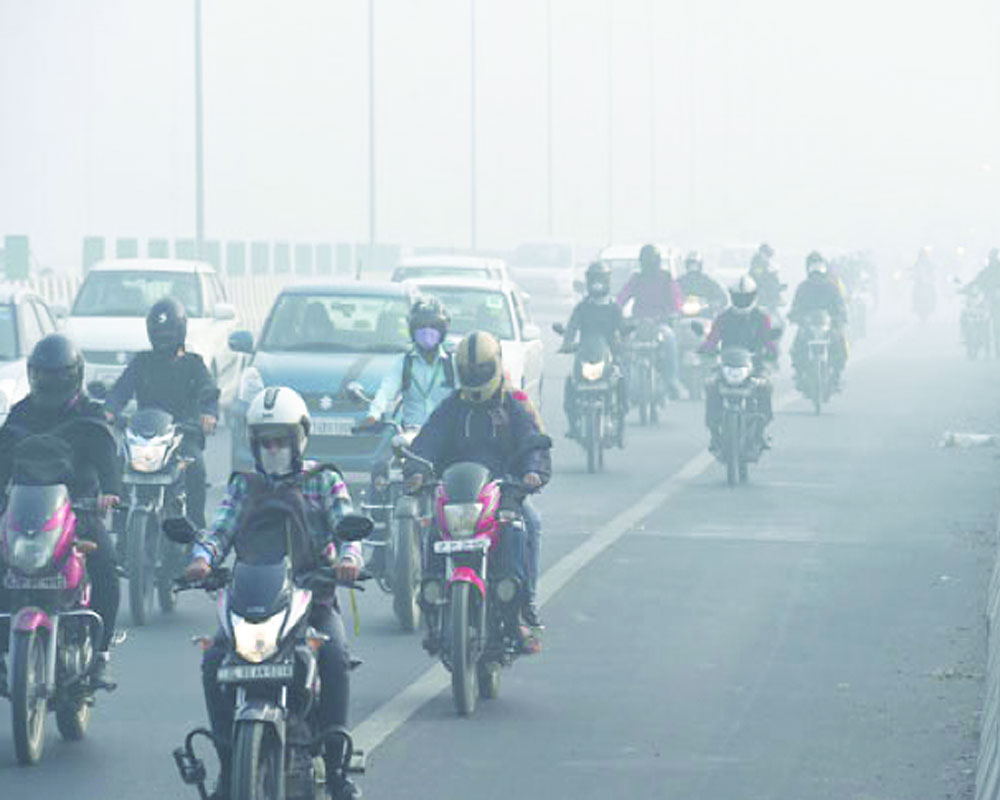 Delhi’s air quality recorded a marginal improvement on Saturday morning due to favourable wind speed but remained in the “poor” category. Similar situation was witnessed in NCR cities of Noida, Greater Noida, Ghaziabad, Gurgaon and Faridabad.

Government agencies said the air quality index (AQI) was likely to improve to the “moderate” category later in the day.