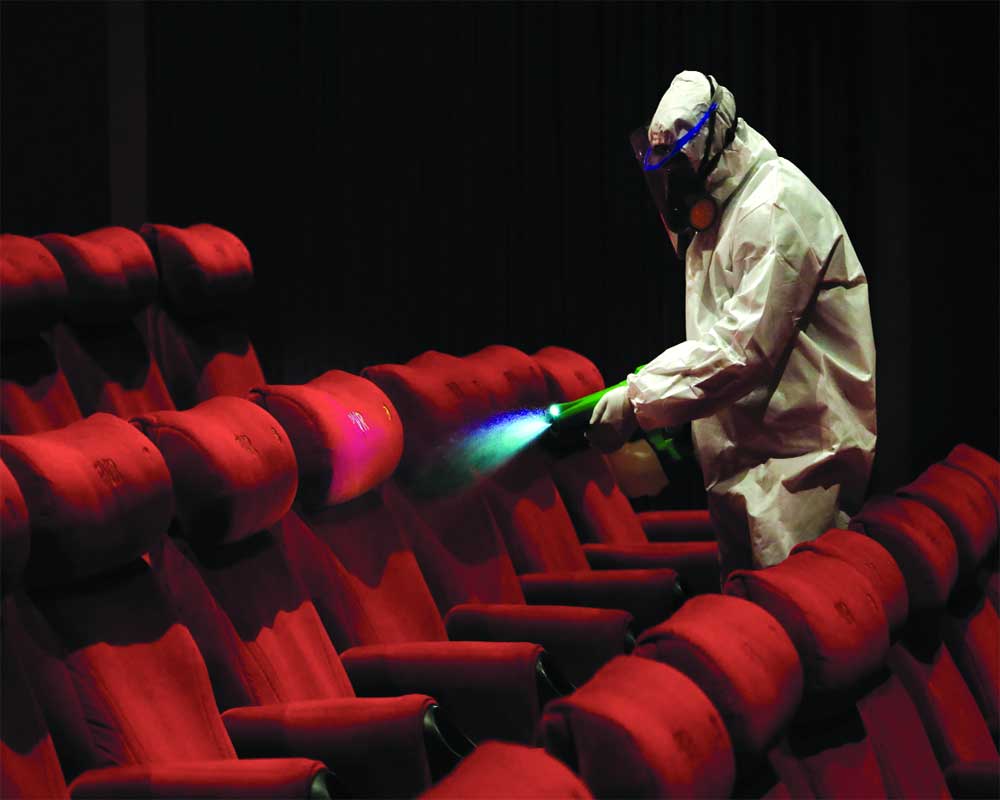 As the Covid-19 situation continues to be “fragile” and the threat is still “far from over”, the LG has taken this decision, they said.

Reacting to the LG’s decision, the AAP said the Centre must stop interfering in decisions of the Delhi Government and stop undermining its authority.

The development comes a day after Baijal overturned the Delhi Cabinet’s decision to reject the Delhi Police’s panel of lawyers for arguing the cases related to the February riots in the city in the Supreme Court and the high court.

“The matter was discussed with hon’ble Chief Minister and it was agreed that while there has been improvement, pandemic situation in the capital continues to be fragile and the threat is still far from over. Therefore a cautious and conservative approach is required,” a statement issued by the LG office said.

“While the proposal to allow Rehari Patriwallahs to operate for longer hours with effect from 01.08.2020 was approved, the proposals of opening of hotels and hospitality services and opening of weekly bazaars are deferred for the time being and would be reviewed later by the SDMA,” it added.

On Thursday, the Arvind Kejriwal Government decided to allow hotels to reopen in the city.

It also allowed weekly bazaars (markets) on a trial basis for seven days with social distancing and all necessary Covid 19-appropriate measures in place.

Talking to reporters, AAP spokesperson Raghav Chadha said, “The Centre derives sadistic pleasure by inflicting pain and misery on people of Delhi and undermining the democratically elected Government of Delhi.”

“In the last few days, we have seen on several occasions that the Centre interfered in decisions of the Delhi Government,” he said.