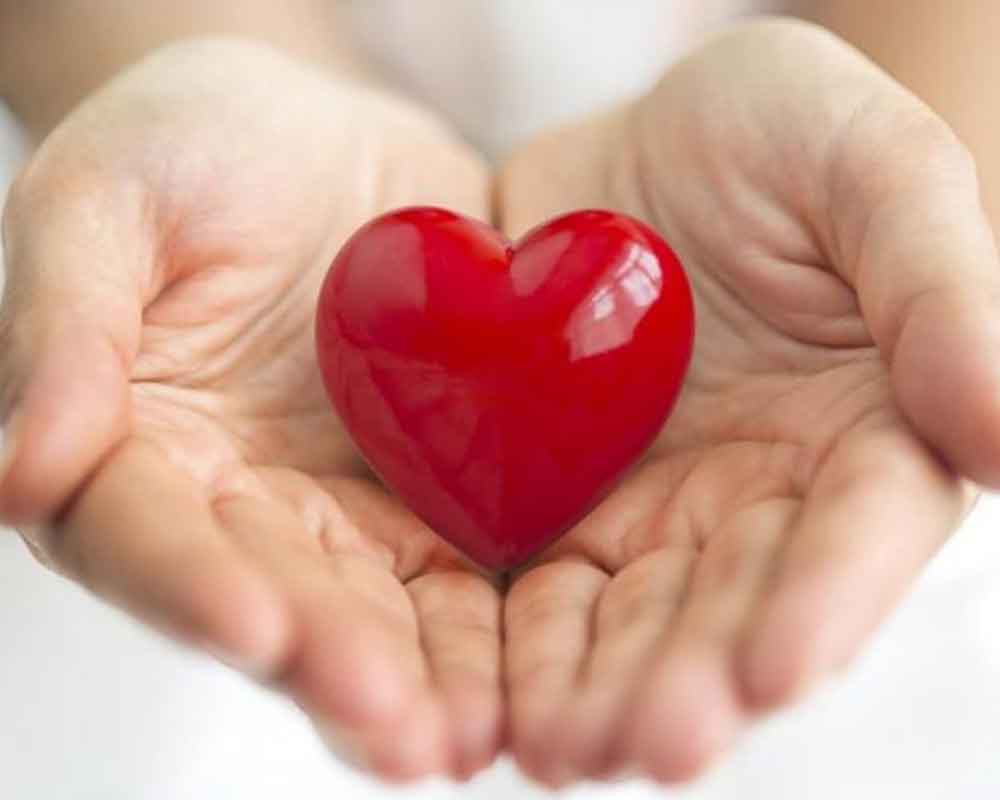 A prolonged state of emotional, physical, and mental exhaustion -- or burnout -- is associated with a potentially deadly heart rhythm disturbance, according to a study which may lead to new interventions to reduce workplace stress.

According to the World Health Organization (WHO), this type of vital exhaustion, called burnout, is a syndrome resulting from chronic workplace stress that has not been successfully managed.

The researchers, including those from the University of Southern California in the US, said burnout differs from depression, which is generally characterised by low mood, guilt, and poor self-esteem.

As part of the study, published in the European Journal of Preventive Cardiology, the scientists surveyed more than 11,000 middle and older-aged adults for the presence of exhaustion, anger, antidepressant use, and poor social support.

They followed the subjects for a period of about 25 years for the development of atrial fibrillation -- an irregular, rapid heart rate which may increase the risk of strokes, heart failure, and other cardiac complications.

According to the study's findings, participants with the highest levels of burnout were at a 20 per cent higher risk of developing atrial fibrillation over the course of follow-up, compared to those with little to no evidence of vital exhaustion.

"When these two things are chronically triggered that can have serious and damaging effects on the heart tissue, which could then eventually lead to the development of this arrhythmia," Garg added.

However, the study did not find any associations between anger, antidepressant use, or poor social support, and the development of atrial fibrillation.

"The findings for anger and social support are consistent with prior research, but two previous studies did find a significant association between antidepressant use and an increased risk of atrial fibrillation. Clearly, more work still needs to be done," Garg said.

While earlier studies had shown the ink between vital exhaustion and heart disease like cardiac arrest and stroke, the current study revealed that burnout may also increase one's risk of developing irregular heartbeats.

"The importance of avoiding exhaustion through careful attention to, and management of, personal stress levels as a way to help preserve overall cardiovascular health cannot be overstated," Garg said.