Must watch for dog parents

Must watch for dog parents 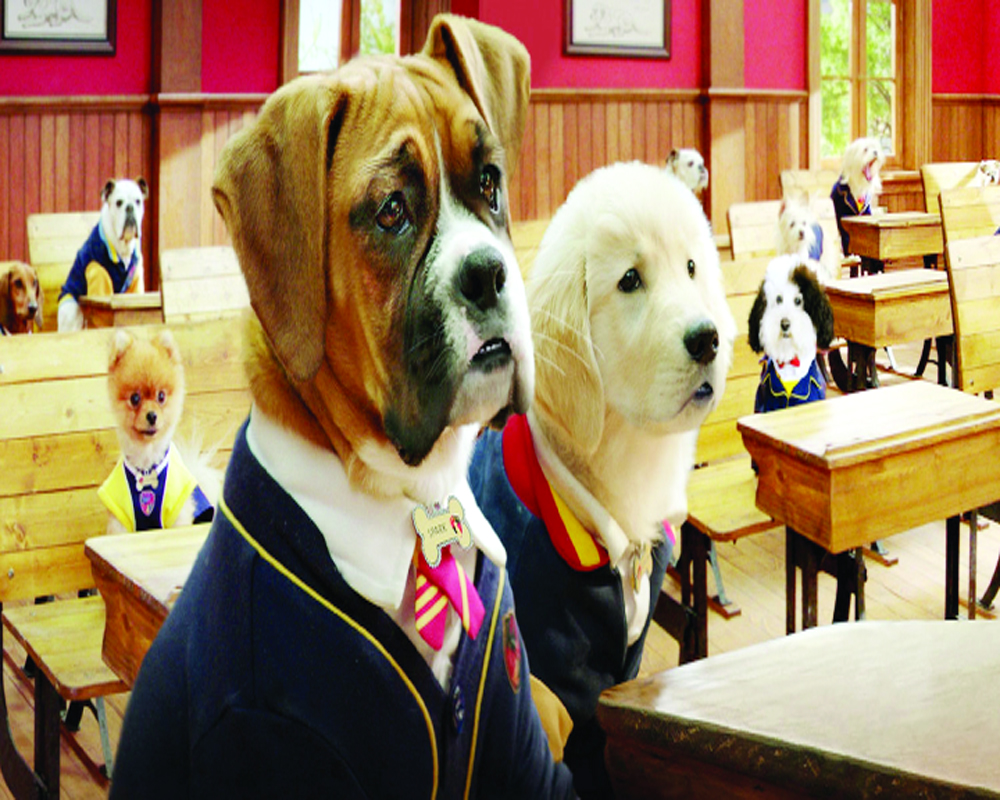 There is something inherently cute and sweet when one watches movies that have animals especially dogs. Remember The Call of the Wild, Benji and Marley & Me? While not all animal movies have a happily ever after, but it doesn’t take away the aww factor from them and Pup Academy that dropped its second season on the OTT platform is no different. It goes without saying that the pups are adorable, sweet and cute and if one has ever had a dog before, a need to have another one is going to be tough to resist.

If you are not a dog lover, this series that takes off where the first one ended — a street pup — Boxer being thrown out of pup academy for bringing in other street dogs into the academy who then wreaked havoc may have a change of heart.

In the meantime, why not have fun and watch the little pups get up to no good, get into trouble and do what pups do best — shower love on their master.

But then the show is not about the story as much as it is about the bond between a human and pup and how much it affects the dog if he doesn’t have this bond with his chosen human. The adage: Dog is man’s best friend couldn’t have had a better setting than this show. So much so that there is a dog named D.O.G. Couldn’t be cuter than this.

However, if one is looking for a story that stimulates the brain, this is not a show to watch. The story is simple and banal and take-off from Season 1 — a bunch of wolves, instead of dogs — who want to take over the running of the academy their way.

The good part is that it is family-friendly and a perfect watch for all dog parents and kids of all ages.