Sushant we will miss you

Sushant we will miss you 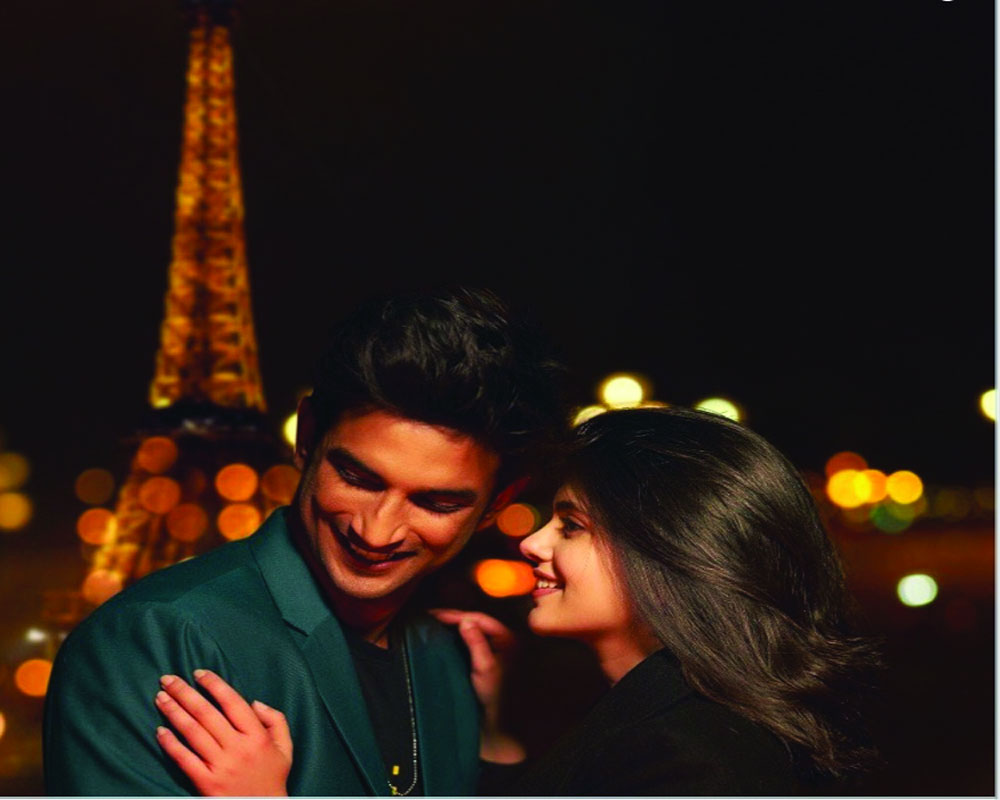 To see him on the screen as a posthumous actor gives you so much angst, the kind of angst that builds up even more when you see him as an engaging youthful character drawing you into his ultimate death through this movie.

Dil Bechara is a sweet love story between two cancer patients which may not have garnered so many eyeballs had Sushant been with us, but his tragic death will draw many more viewers to this last mount of the youngster, released on an OTT platform without much publicity, perhaps because his death itself is the most potent propeller for the movie.

As a tribute, Disney+ Hotstar, the platform on which the movie has been released, has opened it for free streaming. Seeing this movie brings to the fore the futility of the suicide by the actor. Such a waste of talent, such a waste of youth.

But this movie, based on a simple yet moving love story of two cancer survivors and how they pack their moments in the face of fast approaching death comes to you in a gentle manner, moving you to the core without really hollering the prospect of death from the pulpit.

Really, it is some fault in our stars that we lost Rajput in a manner that he left us but in his last, he does everything right to climb into our hearts both with his acting skills and his presence. He is sweet, the story is sweet and the end moments, almost like a tribute to his soul before his death, are done with candid simplicity.

Sanjana Sanghi, as his love interest, is fresh and happening. Sushant, on the other hand, is special which again and again brings one to his shocking unexpected suicide.

In fact it leaves you angry about losing such a young life to whatever the reason may have been. Dil Bechara, in that context, is a film that needs to be seen both as a tribute and to freeze some frames of this very talented person who gave up.