This is how reality should be shown

This is how reality should be shown 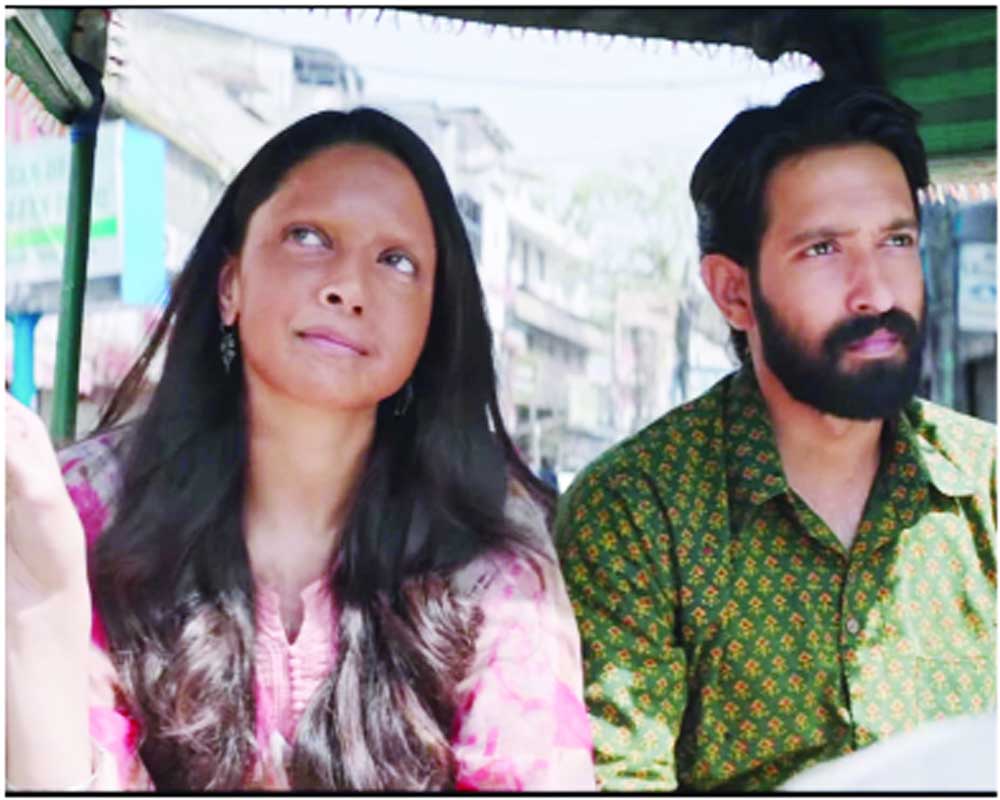 Powerful, sensitive and grounded, that’s Meghna Gulzar’s highly emotive and simple true story on acid violence victims, Chhapaak. To do a full length feature on a subject from which you intrinsically turn your eyes and mind away, to go 70mm with seared disfigured skin and to put on screen the glamour girl to portray the life and times of Laxmi, an acid victim who spent a lifetime fighting for a face not just over her neck but also in courtrooms and campaigns for the 152 recorded victims so far, means that the director and producer had both courage and conviction in equal measure.

Chhapaak does not wrench your guts but it does make you feel deeply for these unsung victims of the most cruel violence that can be unleashed on young girls and with not even half the focus of the media on them unlike rape cases which have churned both anger, protests and national movements from time to time.

Deepika Padukone, who helms the film, comes out as a powerful actor despite being a big star and she shows simple gumption and un-fussed determination to step into the skin of Laxmi, howsoever disfigured it may have become due to the attack of a spurned suitor.

Meghna takes you through the struggles of the acid victim with equal absence of fuss and that’s what makes this film powerful and sensitive, not to mention a trigger for deep introspection on our outdated and dogged laws which, as the lawyer says on screen, “can ban the sale of eggs in UP but not the sale of acid” which is the cheapest, most easily available tool to ruin the lives of so many young girls.

It’s films like Chhapaak that forgive Bollywood for all the song and dance it generally serenades in. It is films like these that may be rare but show the acumen of an industry which has scant time for anything meaningful, least of all meaningful cinema.

Padukone as the producer has treaded in front of the camera without even once playing to the gallery, with either needless songs or melodrama that a subject like this is often clothed in and succumbs to.

The Chhapaak title song is wonderfully worded, sung and composed, and it signifies the goodness of such weighty cinema.