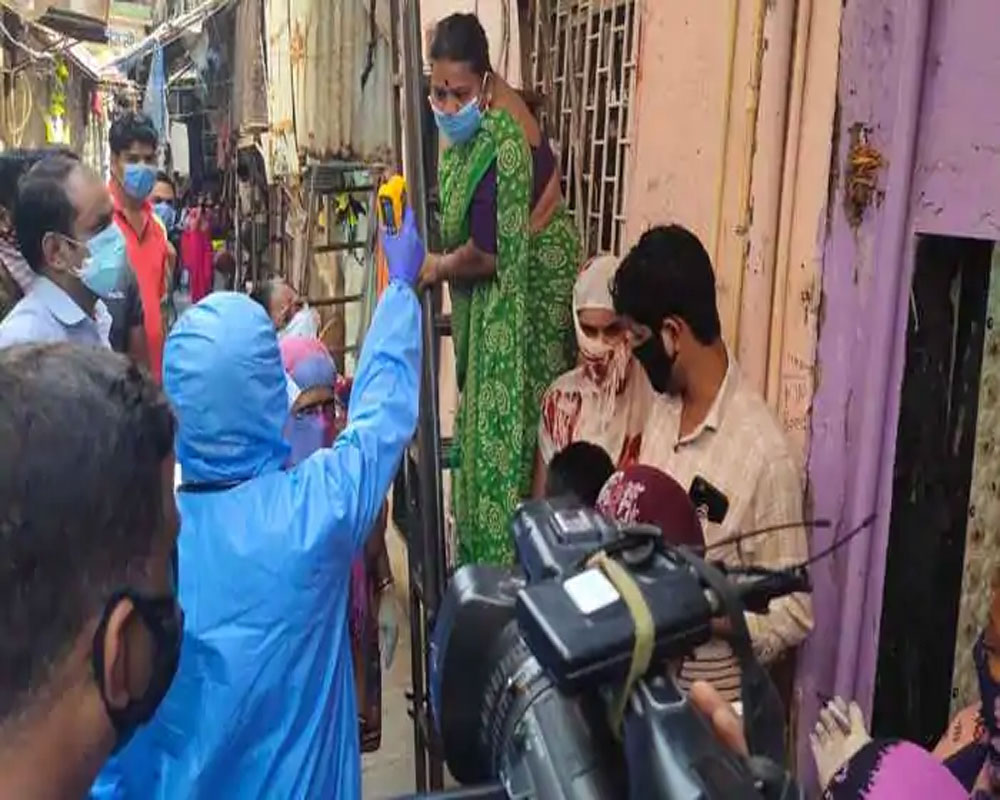 Thane has reported 1,739 new COVID-19 cases, taking the total count of infections in the Maharashtra district to 1,47,841, officials said on Tuesday.

The district also reported 28 deaths due to COVID-19 on Monday, pushing the toll to 3,949, they said.

Out of the new cases, 500 were reported from Kalyan town, 403 from Thane city and 342 from Navi Mumbai, a district administration official said.

The remaining cases were reported from other parts of the district.

Thane city in the district has so far reported the highest number of 901 deaths, followed by Kalyan-734 and Navi Mumbai-665, he said.

As of now, there are 18,206 active COVID-19 cases in the district while 1,25,686 patients have recovered from the disease, the official said.

The recovery rate in the district is 85.01 per cent and the mortality rate stands at 2.67 per cent, he said.

Meanwhile, the neighbouring Palghar district has so far reported 29,768 COVID-19 cases and 583 deaths due to the disease, according to an official release.