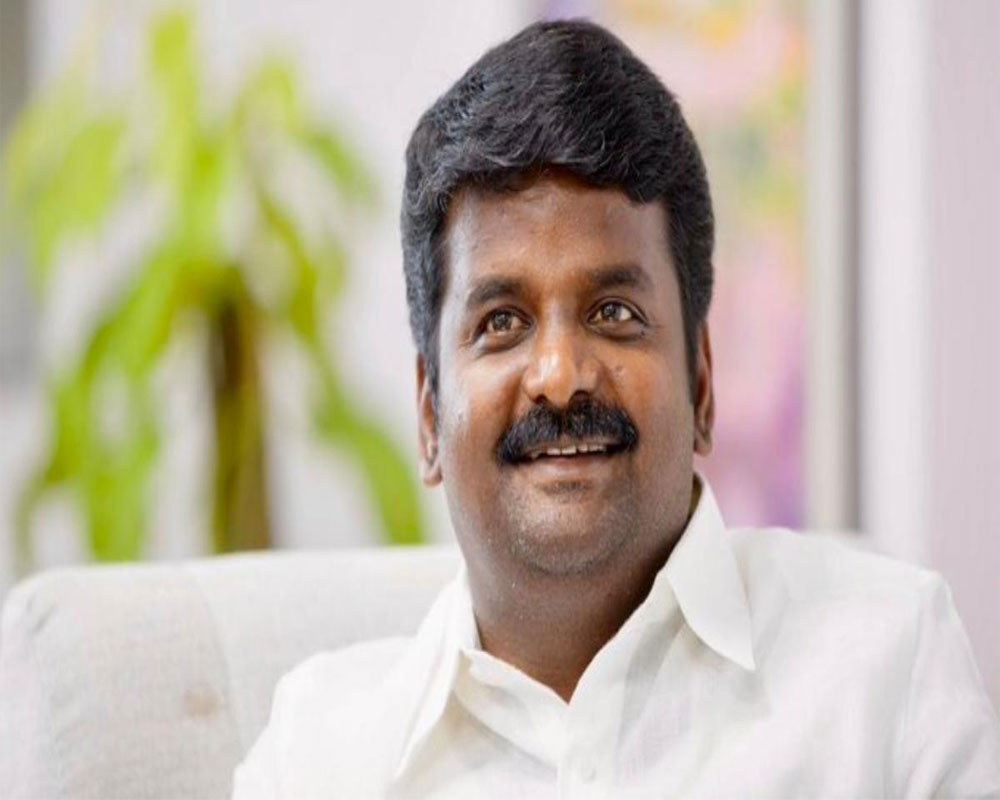 Tamil Nadu on Tuesday saw as many as 57 new COVID-19 cases, the highest spike in a single day so far and 50 of them had travelled to Delhi to attend a religious congregation recently, the government said.

The aggregate number of virus cases stood at 124 in Tamil Nadu, with at least 77 of them having links to the congregation held in the national capital recently.

While the government confirmed seven new cases earlier in the day (of which five men had visited Delhi to take part in a religious congregation), Health Minister C Vijayabaskar confirmed 50 more new cases on his twitter handle.

Health Secretary Beela Rajesh said of the 50 cases, 45 had travelled to Delhi to participate in the religious meet at the national capital's Nizamuddin West area.

All of them have been admitted to medical college hospitals in Kanyakumari, Tirunelveli, Chennai and Namakkal and  are stable, she said.

The government said that of the approximately 1,500 people who took part in the meet in Delhi, 1,131 had returned, about 800 were traced and 300 could not be found so far and the rest were quarantined by authorities in Delhi.

The government also said efforts were afoot to 'isolate' all the participants of the conference from Tamil Nadu soon to stem the further spread of the contagion.

A day after Chief Minister K Palaniswami said a number of people from Tamil Nadu -part of a group of about 1,500 people- who had been to Delhi recently to attend a meet were infected, the government said that of the seven fresh cases, five men had a travel history to the national capital.

Asked if the five were part of the Tamil Nadu group that attended a religious congregation in Delhi, an official replied in the affirmative.

Tablighi Jamaat had held a conference in Delhi recently.