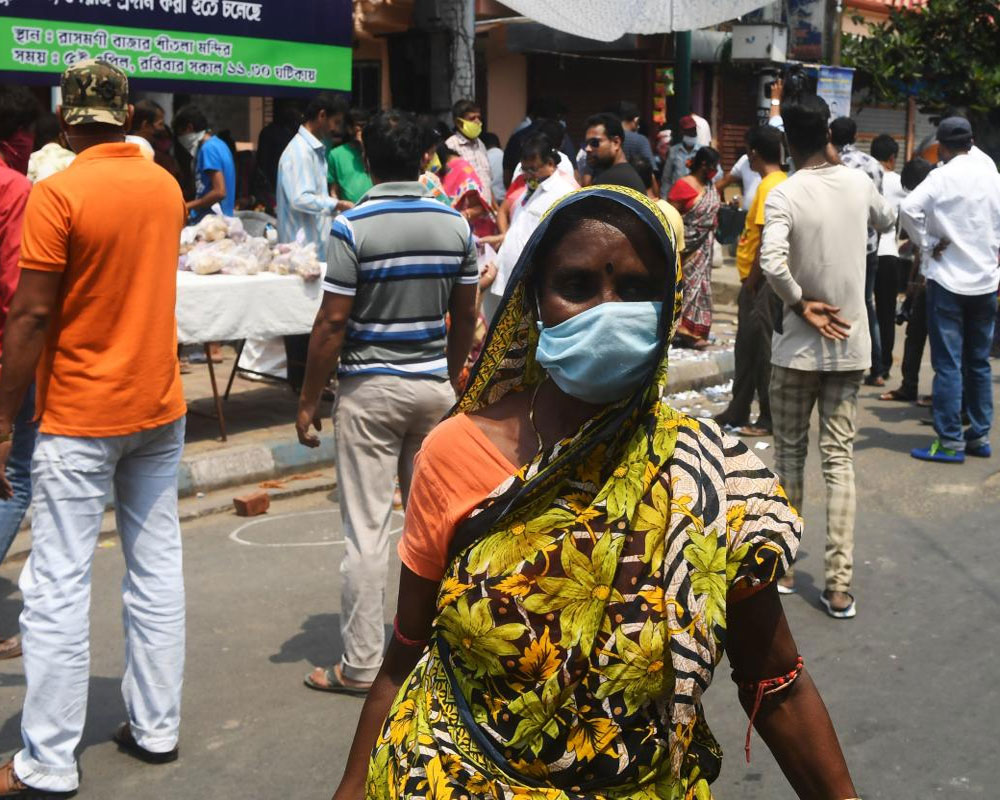 At least 86 more people tested positive for COVID-19 in Odisha, raising the total number of such cases in the state to 1,189, the health department said on Friday.

Of the 86 cases, 80 were reported from quarantine centres in various parts of the state.

Jajpur recorded the maximum number of cases in the last 24 hours at 46, followed by Cuttack at 11, Nayagarh at six and Ganjam at five.

Three cases each were reported from Balasore, Bhadrak, Keonjhar, Khurda and Puri, and one from Sundergarh district, the department said.

As many as 5,014 samples were tested for COVID-19 on Thursday. The number of samples examined so far has climbed to 1,13,466, an official of the department said.

Taking the new patients into account, the number of active cases in the state rose to 789.

Altogether 393 people have so far recovered. Seven persons have succumbed to the viral infection.

Dr Jayant Panda, the spokesperson of the health and welfare department, said on Friday that Odisha's tally may surpass 10,000 by the end of June.

"Keeping in view the spurt in COVID-19 cases in the state with the return of migrants from other parts of the country, the tally is likely to surpass 10,000 by June-end," he said.