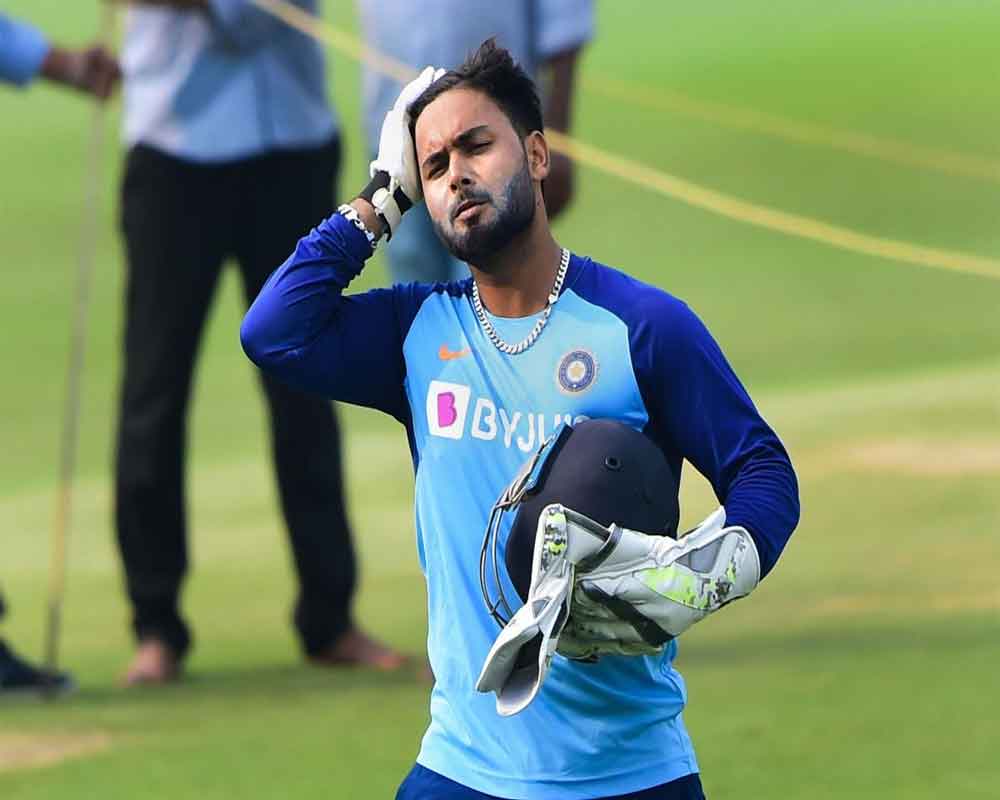 Andhra Pradesh wicketkeeper-batsman K S Bharat was on Friday called in as back-up for Rishabh Pant, who was ruled out of India's second ODI against Australia due to a concussion.

"The All-India Senior Selection Committee has named K S Bharat as the back-up wicket-keeper for the 2nd ODI in Rajkot against Australia," BCCI Secretary Jay Shah said in a statement.

"With Sanju Samson and Ishan Kishan being a part of the India A side in New Zealand, the selection committee decided to name K S Bharat as back-up wicket-keeper," he added.

The call was taken after Pant flew to Bengaluru to undergo his rehabilitation in the National Cricket Academy.

The wicket-keeper batsman was hit on the helmet while batting in the first ODI in Mumbai and was ruled out of the game in Rajkot on Friday.

"His recovery is being monitored and a call on his availability for the final ODI in Bengaluru will be taken accordingly," the BCCI said.