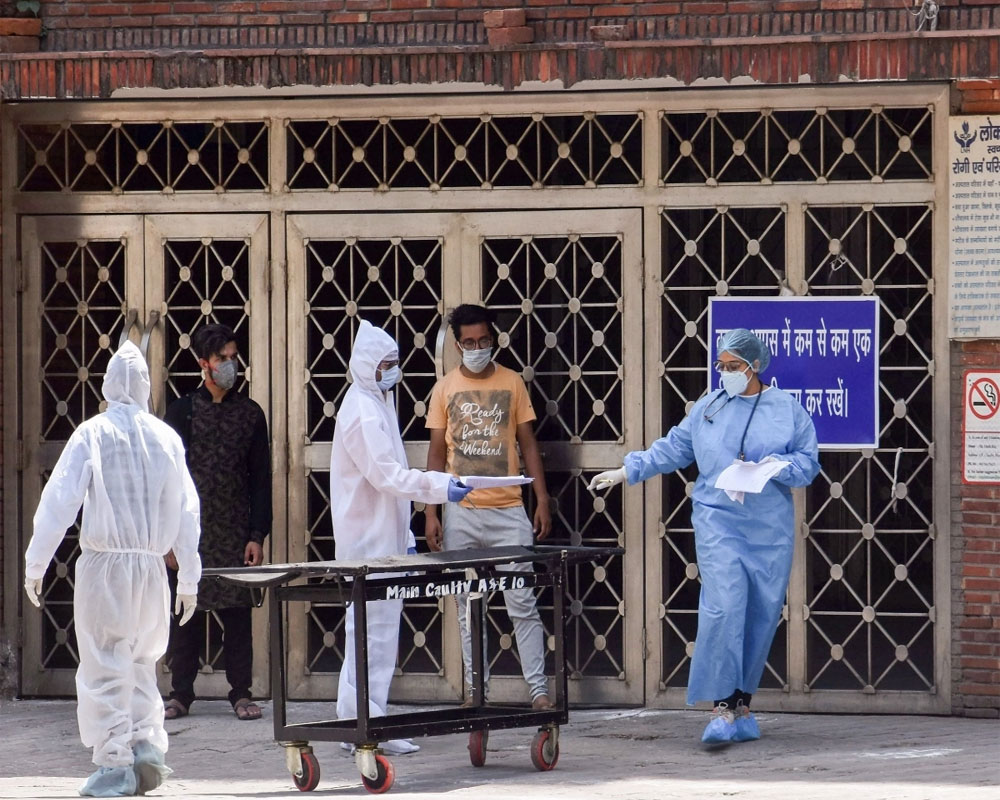 According to the latest bulletin, as many as 81 people from other states and six from abroad were among the 783 new cases reported in the last 24 hours ended at 10 am, as a record 30,216 samples were tested.

Vizianagaram and West Godavari had one death each, according to the bulletin.

In the last 24 hours, a total of 302 coronavirus patients were discharged from hospitals, taking the aggregate to 6,232, leaving a total active cases of 7,479.